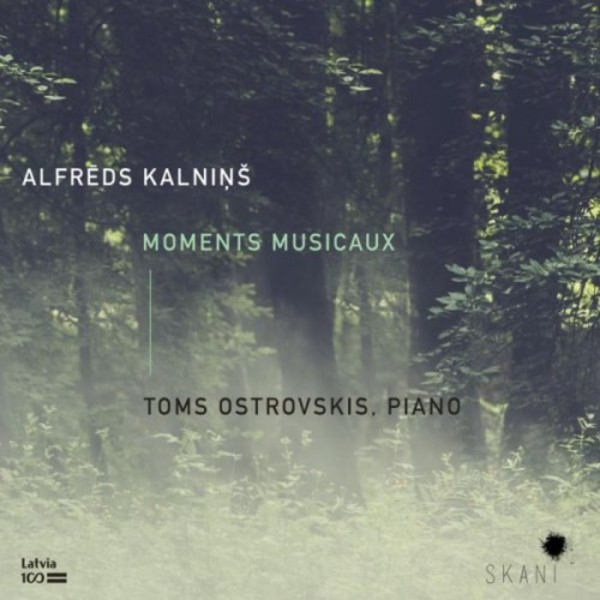 In this 2018 studio recording prize-winning Latvian pianist Toms Ostrovskis features never before released works by a late romantic Latvian composer, organist, pianist and conductor Alfreds Kalnins (1879-1951). The album features 4 lyrical piano cycles by Kalnins who has written over 900 pieces during his lifetime: 7 Morceaux (1913-1915); 7 Poèmes (1917); 4 Capriccietti (1946-1949) and 3 Small Pieces for the Album For the Youth (1949). This album is dedicated to the Centenary of Latvian state.

Toms Ostrovskis graduated Jazeps Vitols Latvian Academy of Music (JVLMA) in 2002 and continued his studies on full scholarship at Guildhall School of Music and Drama under Ronan OHora, where he obtained Master of Music in Performance Degree and an Advanced Instrumental Studies Diploma. He has appeared with the Latvian National Symphony Orchestra, Bucharest Radio Orchestra, Sidcup Symphony Orchestra, St. Johns Chamber Orchestra, and other collectives. He was a finalist of European Broadcasting Union Radio Competition New Talent (Bucharest) and Guildhall Gold Medal Competition (London), prizewinner of International Jazeps Vitols Piano Competition (Latvia), recipient of Myra Hess Awards and Yamaha-Kemble UK Scholarship Award. Since 2007 Toms Ostrovskis has been a member of the Piano Department of JVLMA. Since 2018 he is the Head of Performing Arts Department at JVLMA. 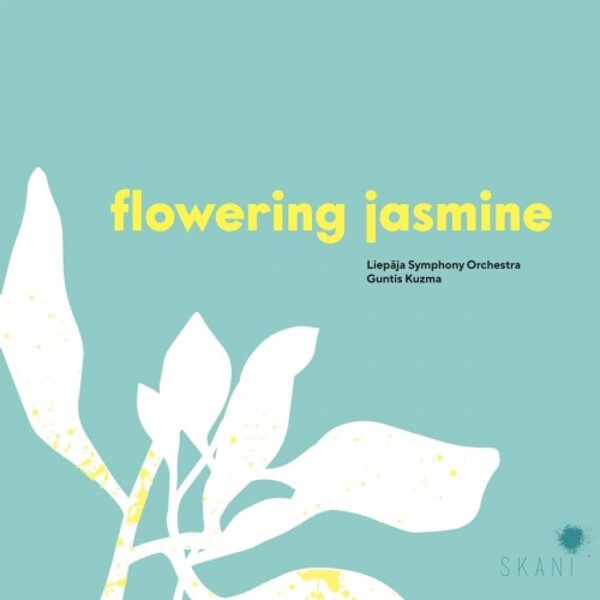 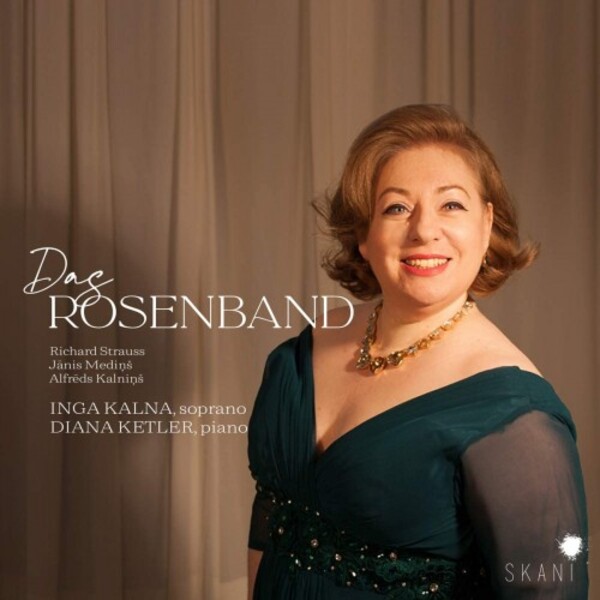 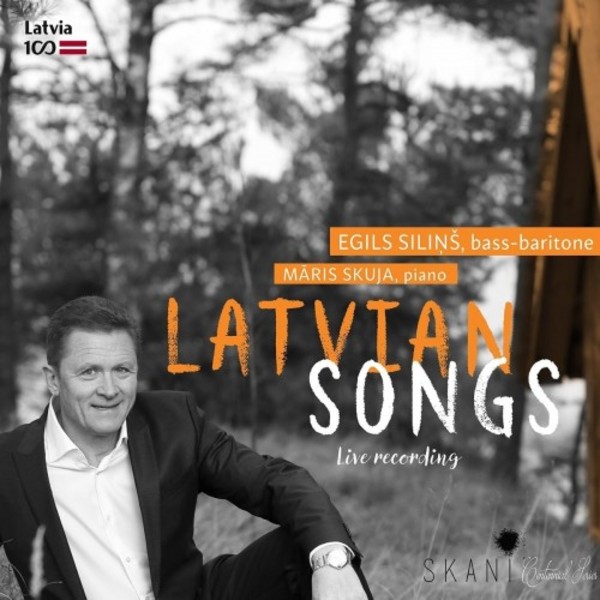 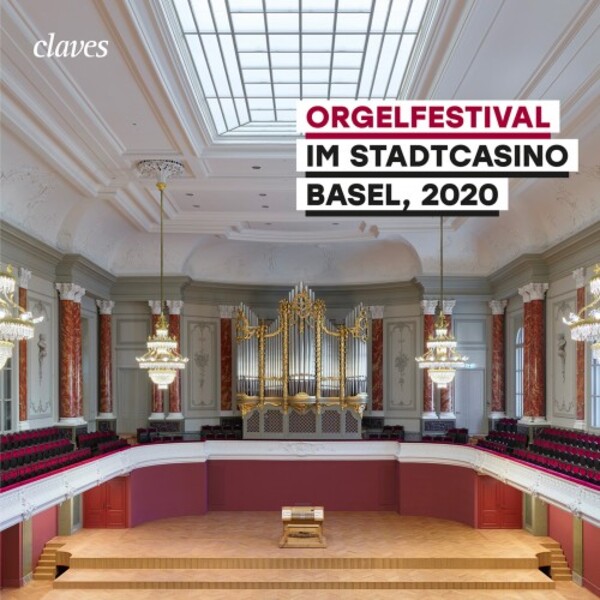 Organ Festival at the Stadtcasino Basel, 2020