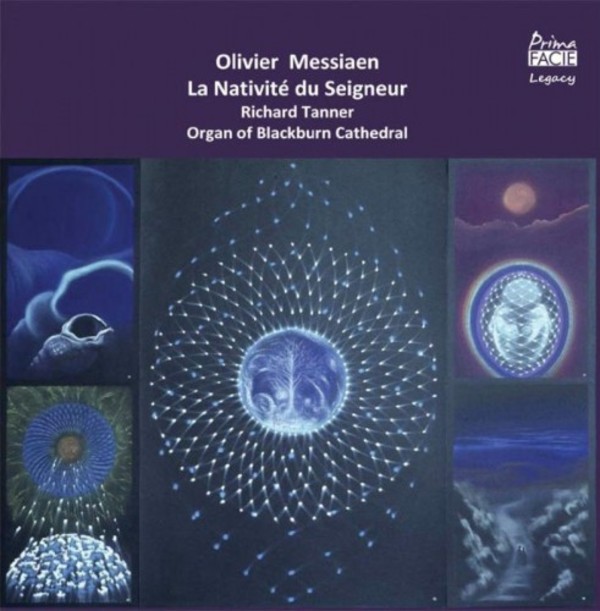 Each meditation is headed by carefully chosen Biblical texts that are at the heart of Messiaens musical creation. He prefaced the published edition with an explanatory note outlining the theological aims of the work and detailing some of the unconventional techniques, such as added note values, unusual scales and modes of limited transposition, sometimes derived from nonwestern music, and the organ sonorities he employed.

The Organ at Blackburn Cathedral was built by JW Walkers of Ruislip in 1969. It was overhauled and enlarged from three to four manuals in 2002 by the organ builder David Wood of Huddersfield. It has sixty speaking stops.

Richard Tanner became Director of Music at Rugby School in September 2012, having previously been Director of Chapel Music at Trinity Laban Conservatoire of Music and Dance, based at the Old Royal Naval College in Greenwich. Prior to that he spent 13 years as Director of Music at Blackburn Cathedral. He is also a Musical Director for the BBC Radio 4 Daily Service and regularly works on a variety of other programmes for the BBC, including BBC Radio 3s Choral Evensong and BBC Radio 2s Young Choristers of the Year competition. He has given organ recitals, conducted orchestras and directed choral courses worldwide and has worked extensively as a record producer.

Richard is a Fellow of the Royal College of Organists. In 2008 he was made an Honorary Fellow of the Guild of Church Musicians and in 2010 he became an Associate of the Royal Academy of Music, an award made to former students who have made a significant contribution to the music profession. 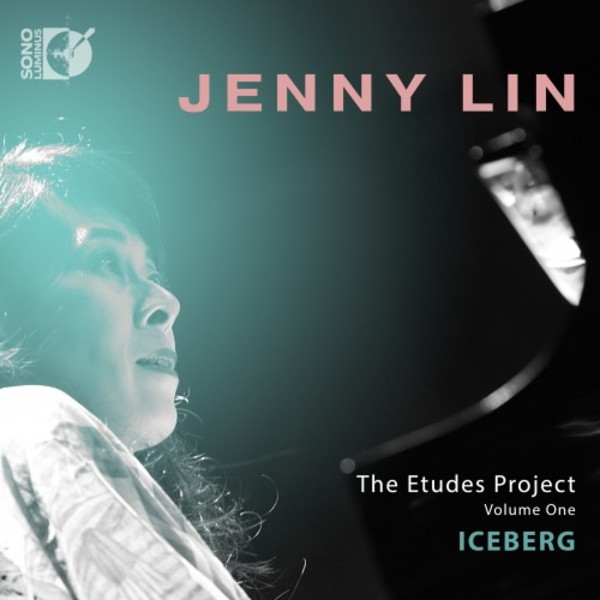 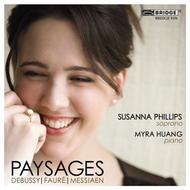 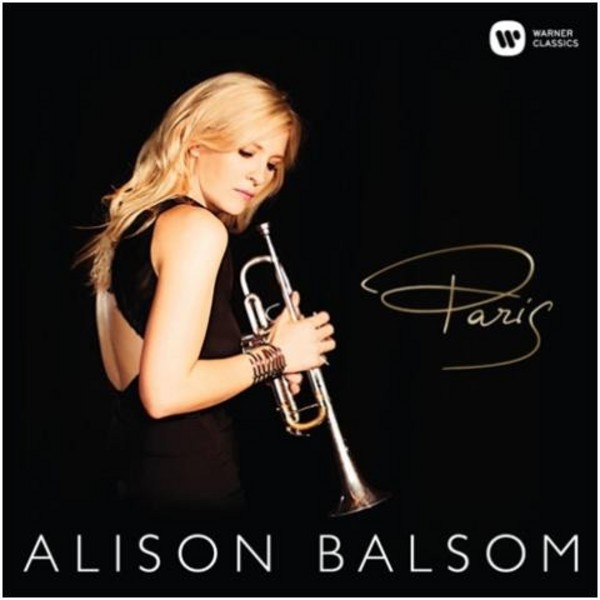 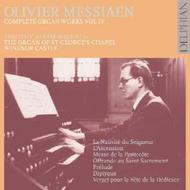 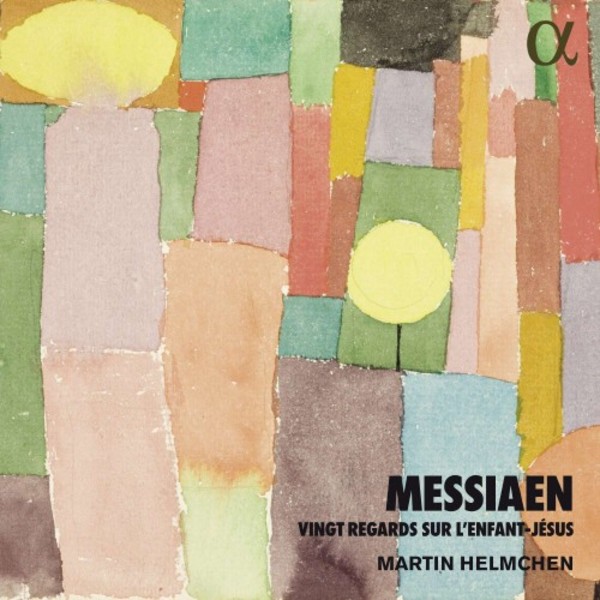