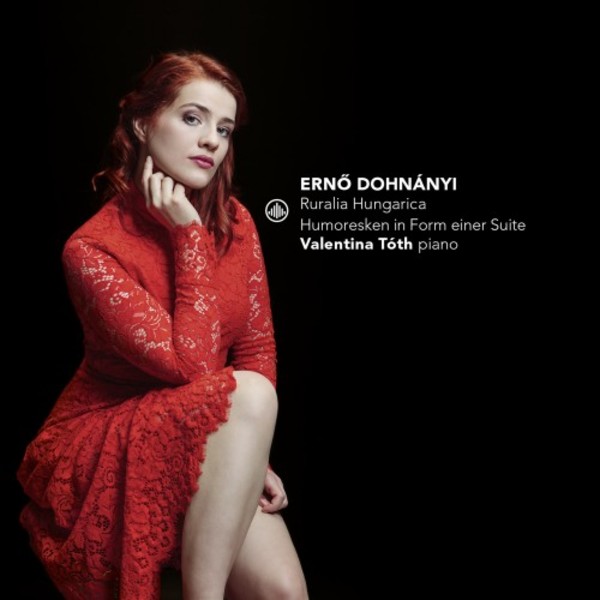 Bartók, Kodály and Ernő Dohnányi (who often used his German name Ernst von Dohnányi) are the three great composers of twentieth-century Hungary. Dohnányis piano music is both rooted in late Romanticism and is especially connected to Brahms and with Hungarian folk music. After a critically acclaimed disc devoted to Bartók and Kodály, Valentina Tóth performs works by the last composer of the great Hungarian triad.

Valentina Tóth remarks: Although they were not musically trained, my parents taught me to love Bartók and Kodály. I treasured their music from the time I was young, and only became acquainted with Dohnányis work much later, when I came in contact with it by accident. It was romantic, virtuoso and incredibly well written for the instrument. What more can you ask as a concert pianist? And although he may only seem rather less distinctly Hungarian than Bartok, many aspects of his country are reflected in his work. I remember when I was working on the Ruralia hungarica, my father recognised many of the melodies from the songs he had learned as a boy.

As a composer, Dohnányi, whose oeuvre mainly consists of piano music, deep in his heart always remained a musician grounded in nineteenth-century Romanticism.

Dohnányi wrote Ruralia hungarica in 1923 and gave it a real Hungarian touch by including a wide range of folk melodies in all movements. The Humoresken, op.17, from 1907 date from when he taught in Berlin. They are basically romantic in nature and now and then reminiscent of Brahmss piano music. As the name suggests, these are more or less light-hearted character pieces, in which he draws on musical forms from the eighteenth century. 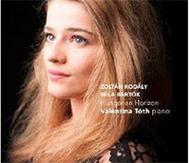 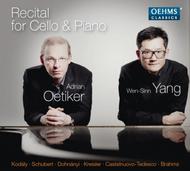 Recital for Cello and Piano 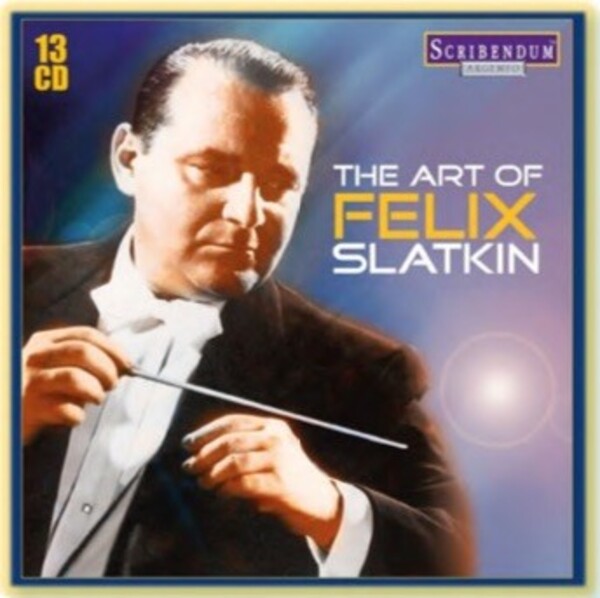 The Art of Felix Slatkin 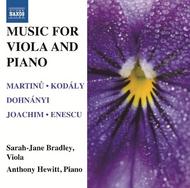 Music for Viola and Piano 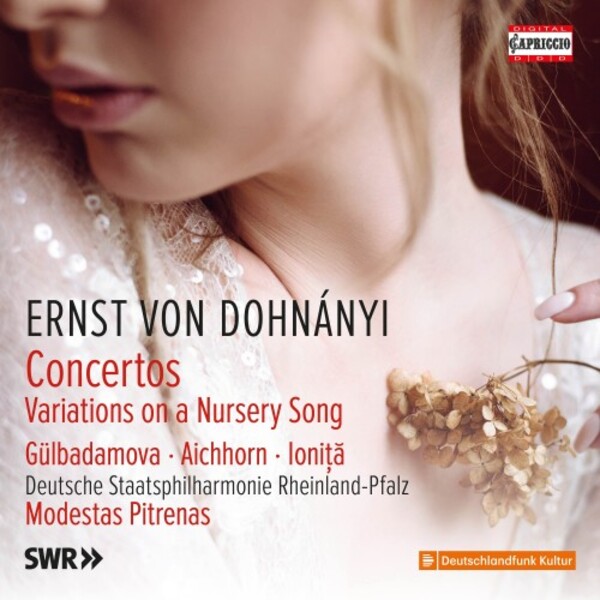