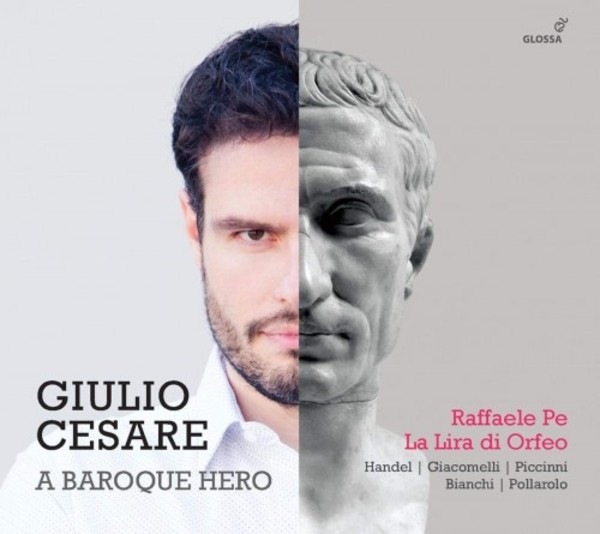 In Baroque opera the dramatic figure of Gaius Julius Caesar received a considerable amount of attention from librettists and composers alike, and not just from G.F. Handel working with Nicola Francesco Haym. With Giulio Cesare: a Baroque hero, Raffaele Pe creates a full recital devoted to the Ancient Roman warrior and Dictator of the Republic, drawn from operas spanning the length of the eighteenth century.

With refined musicality and artistry the countertenor Pe (who has appeared on a number of recent recordings on Glossa, including the A due alti disc with La Venexiana) approaches roles demonstrating contrasting personality traits of the Caesar who was capable not only of heroic acts but also of compassion, of amorous exhilaration, of physical and emotional fragility. The sweep of the eighteenth century encompassed by these compositions also embraced the onstage heyday of the castratos: including Felice Salimbeni, Senesino, Cusanino, Sciroletto and Gasparo Pacchiarotti - demanding from Raffaele Pe great agility in covering both contralto and soprano castrato tessituras.

Alongside excerpts from Handels Giulio Cesare in Egitto there are arias from works which Pe has been working on to provide modern performing scores together with scholar Valentina Anzani (who provides a historic survey of Caesar in Baroque opera in the accompanying essay), such as by Carlo Francesco Pollarolo, Niccolò Piccinni, Geminiano Giacomelli and Francesco Bianchi.

Pe, who will be taking the role of Goffredo in Handels Rinaldo in the new touring Opera Lombardia production this season, is accompanied here by La Lira di Orfeo directed by Luca Giardini (a long-year member of Fabio Biondis Europa Galante), in this their debut recording. 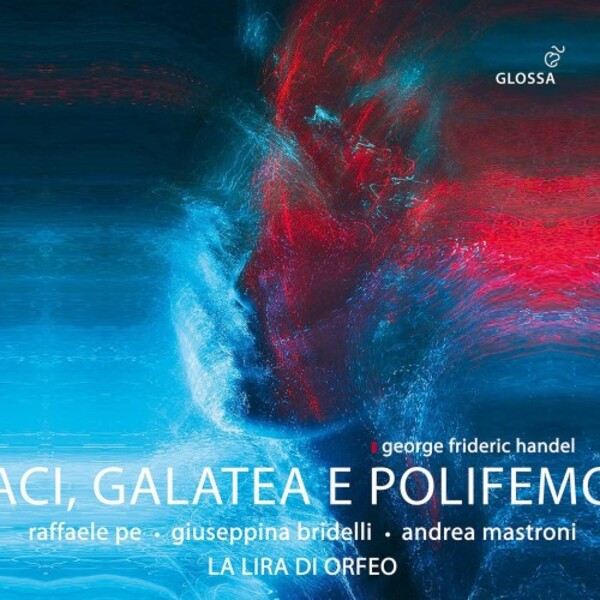 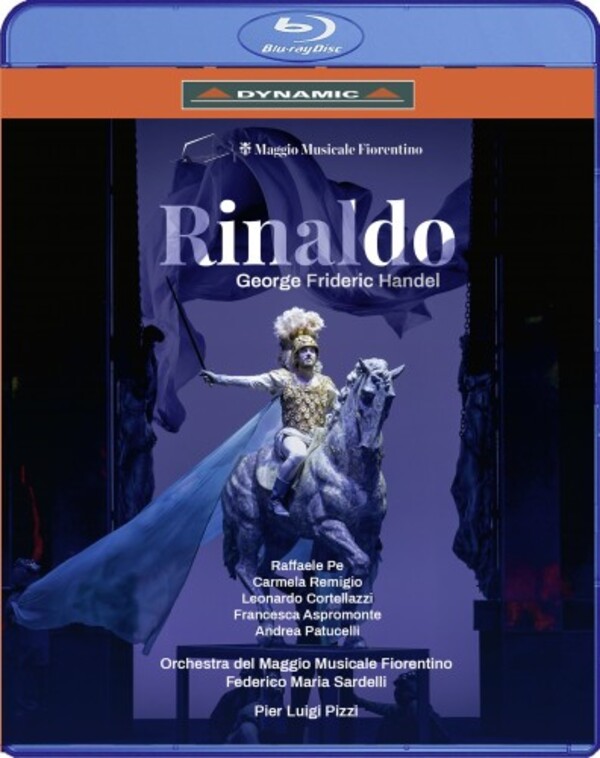 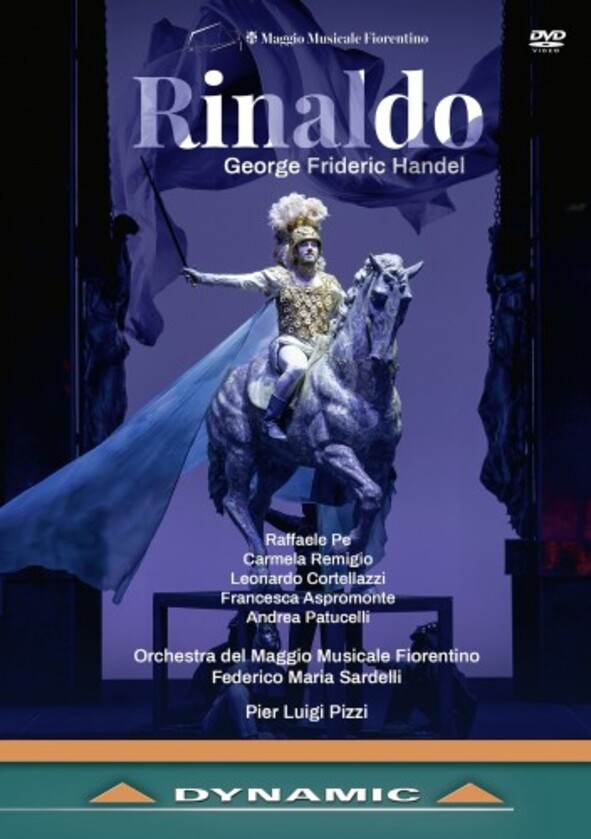 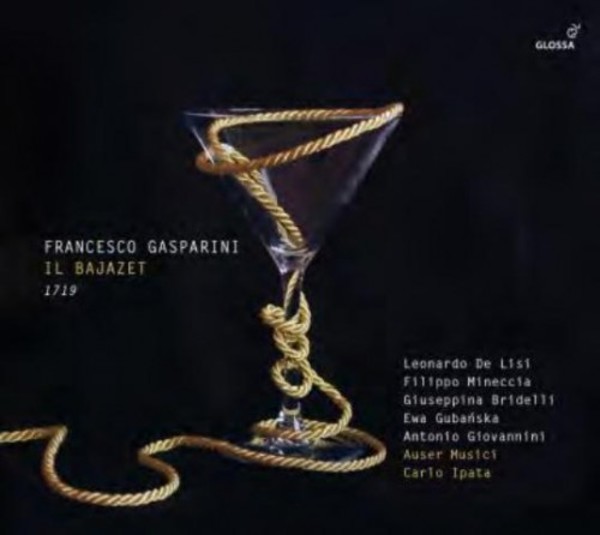 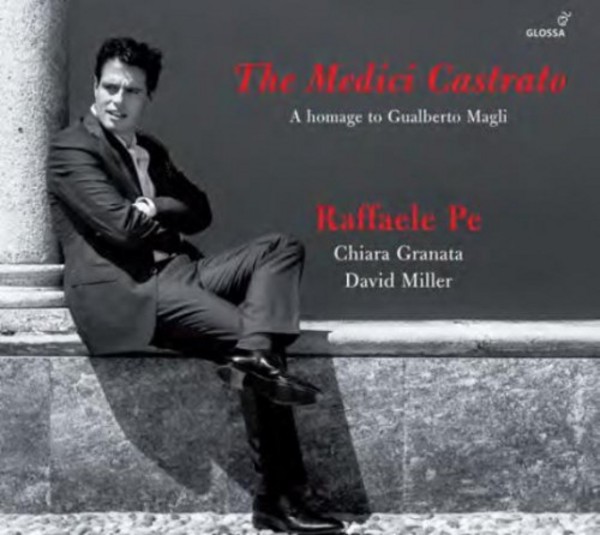 The Medici Castrato: A homage to Gualberto Magli