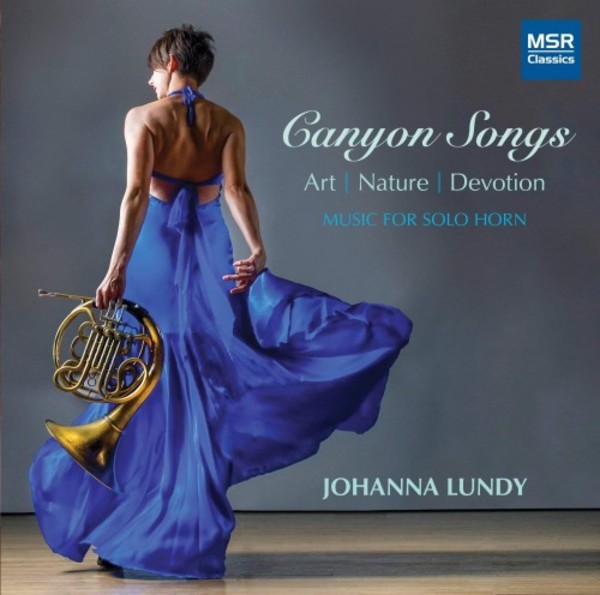 This recording is a project fifteen years in the making. It began with the discovery and exploration of several unaccompanied works from the contemporary horn repertoire, and grew to include three new works by composers from the Tucson area  Jay Vosk, Dan Coleman and Pamela Decker. Through the study and performance of this music, I fell in love with the genre. The unique medium of solo horn has the power to turn creative ideas into lyrical song, using the horns wide range of timbres and depth of sound to express emotions, stories, and landscapes. One particular goal of the project was to share the music through interactive, multi-media performances. In pursuit of that, I collaborated with several artists to create short films to be shown as visual accompaniment during performances. The images translate the musical stories and ideas into visual presentations  they clarify and magnify the message of the pieces. The videos can be found on my website, www.tucsonhorn.com. I hope the listener will enjoy this music as much as I do.  Johanna Lundy, July 2018

Johanna Lundy is the principal horn of the Tucson Symphony, a position she has held since 2006. She has received critical acclaim for her robust sound and breathtaking performances. Passionate about sharing music with the world, she believes that connecting with audiences creates the ultimate opportunity to take part in deep, expressive experiences. Lundy holds a Bachelor of Music from Oberlin Conservatory and a Master of Music from New England Conservatory.

[Messiaens] piece is frightfully difficult. The requirements it gives the performer, which Lundy takes in stride, include flutter-tonguing, closed notes, glissandos, and faint oscillations made with the keys half-closed [In J.S. Bachs Partita in A minor] Lundy does her best work with the deeply affecting Sarabande  Phil Muse, Atlanta Audio Club (September 2018) 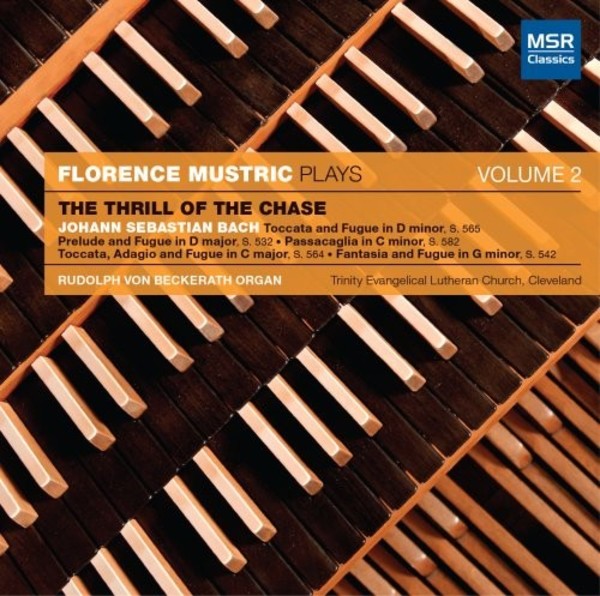 Florence Mustric Plays Vol.2: The Thrill of the Chase 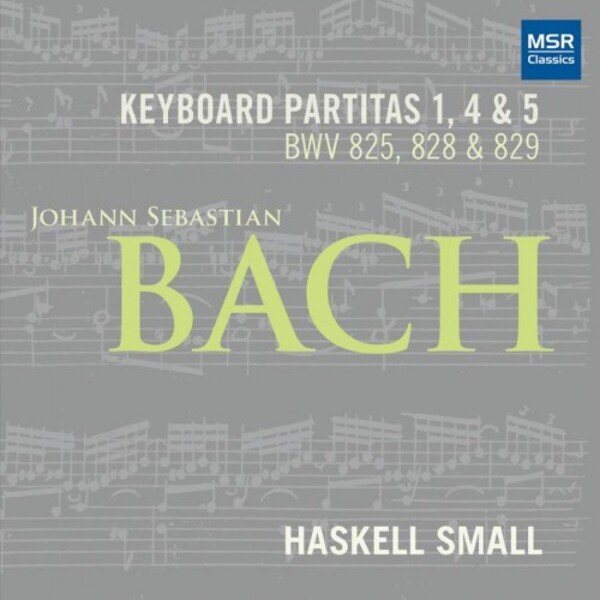 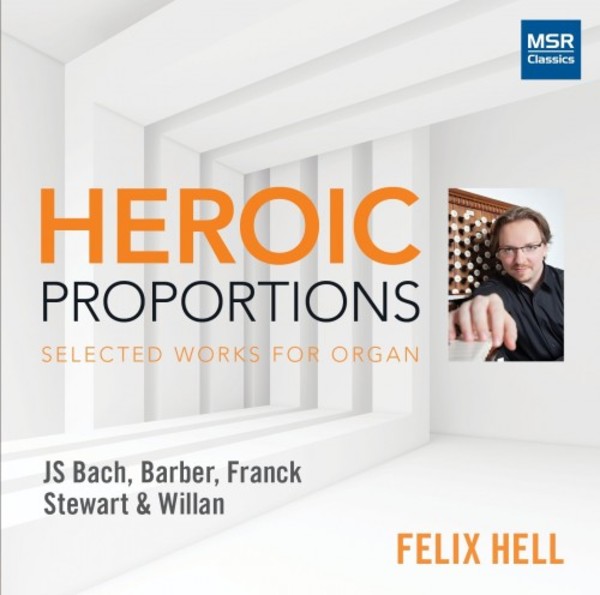 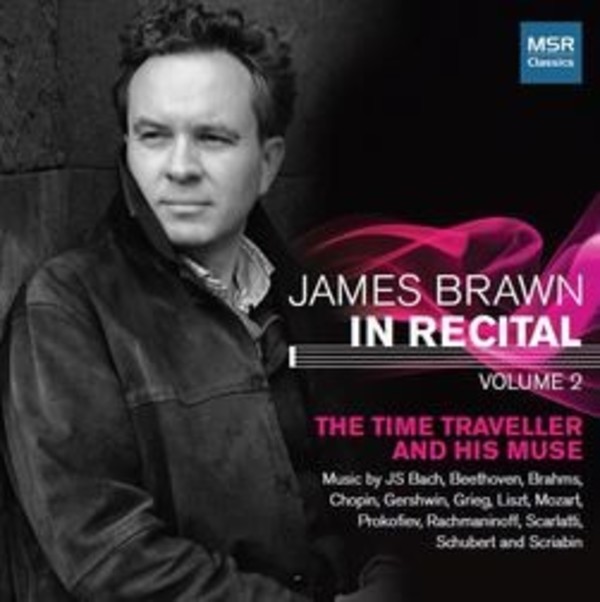 James Brawn in Recital Vol.2: The Time Traveller and His Muse 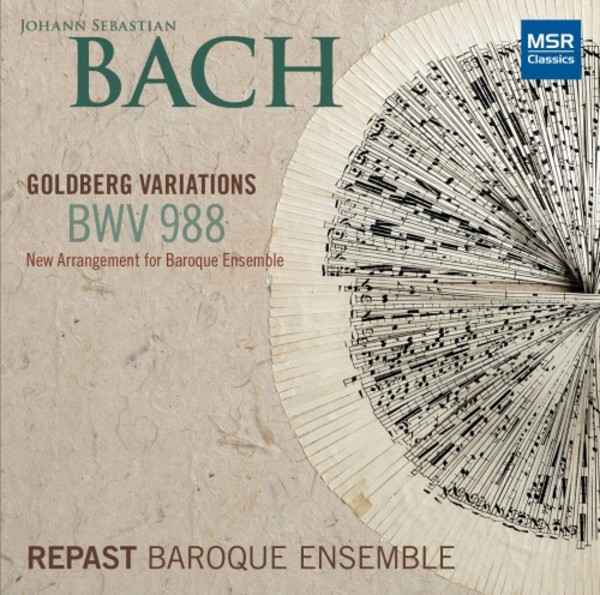