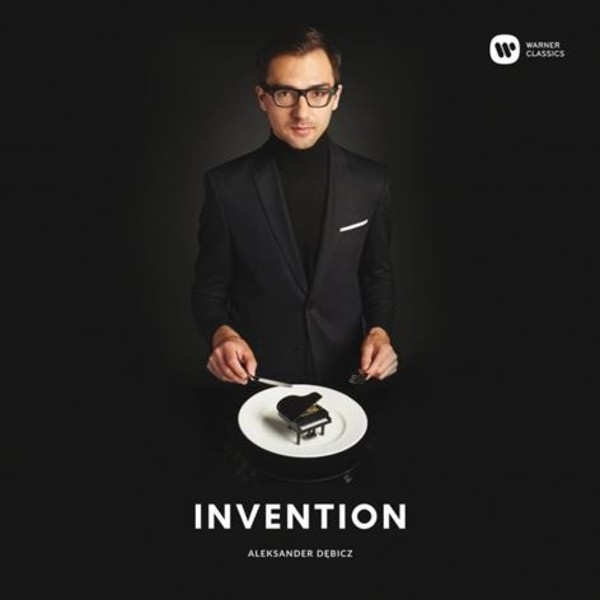 The latest album of an artist whose choices are tempting, yet disturb ones comfort zone. Plain is not an option: he is looking for modern groove in Bach, whilst escaping jazz by improvisation. It makes him hard to define, yet it is also impossible to simply pass him by without noticing. Who is this mysterious artist? It is Aleksander Dębicz and he is just releasing his second solo album.

The pianists fans already know about his predilection to combine seemingly radical stylistic poles. Film, baroque, modern, dark, dense or maybe ethereal and fleeting music? All of these sounds tangle in one, unusually tasteful and coherent in his albums. His interpretation and improvisation style escapes categorization and reflects modern reality with its permanent kaleidoscope of events, impressions and emotions. After the premiere of his first album Cinematic Piano, he was compared to Einaudi and Arnalds, and he gained attention from the media. The second one, Bach Stories  a collaboration with cellist Marcin Zdunik  dazzled connoisseurs and experts with its artistry, both in baroque music interpretation, as well as its chamber improvisation. The latest album INVENTION is a bold combination of tradition and modernity, baroque and hip-hop, improvisation and classics.

This time, Dębicz reaches for Bachs miniature masterpieces and blends them with his own compositions inspired by hip-hop. The result is a sophisticated mixture of rich aroma, which can be tasted both by connoisseurs and seekers of new experiences. I play Bach because I like it!  he says with laughter and nonchalance, just to pursue the details of baroque ornaments, tractates and history with excitement on his face a second later. He decided to record the complete Inventions and Sinfonias of the great master of keyboard music to show their condensed beauty, timelessness and truth enchanted in them. However, the artist would not be himself if there were no compositions of his own on the album. The power of creation and improvisation lures him from the very beginning of his musical path. This is why we may find four Toccatas inspired by the collision of hip-hop and baroque music in INVENTION. Hip-hop? Pianist?  one could ask. Why not? To Dębicz there are no boundaries in art or music. He listens to everything, absorbing the whole colourful world as it is without categorization, just simply creating his own surprising combination of flavours.

You will listen to the album in one sitting. The classical part sparkles with diversity, yet gives a moment to focus and to stop running for a while. Dębicz does not stick to the old established rules, but reads Bach afresh extracting what is the closest to us, and the most modern. With his first toccata we are coming back to reality with its invigorating energy, vibe and groove.

INVENTION is a transcendental feast where every bite counts.