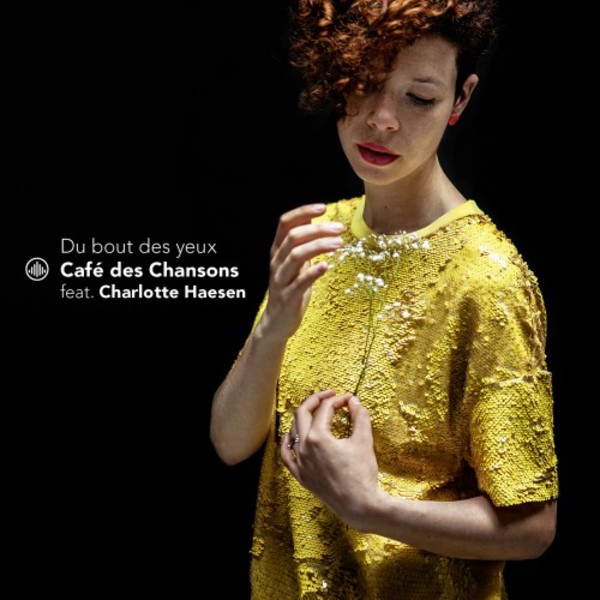 Du bout des yeux is the first album by string quartet Café des Chansons featuring vocalist Charlotte Haesen. The repertoire is taken from the wealthy musical period of post-war France. The chansons tell a range of stories of melancholy and humour, as well as of intense and inconsolable sorrow.

Charlotte Haesen, born in Amsterdam in 1987 and raised in the French-speaking part of Belgium, studied jazz singing in Amsterdam University of the Arts. She was discovered by viola player Odile Torenbeek whilst performing French chansons at Amsterdams Noordermarkt. Odile and Charlotte decided to put together a chanson programme anchored in a string quartet ensemble. Leading arrangers then arranged the chansons around Charlottes own particular sound. The next step was founding Café des Chansons: Charlotte Haesen plus four musicians from the Netherlands Philharmonic orchestra. They perform gems of the repertoire including the great French classics by artists such as Barbara, Gainsbourg and Piaf.

Known to be active in various musical genres, Charlotte Haesen reaches the listener with her authentic and intimate performance, her unmistakable timbre and her remarkable musicality. She has won the EuJazz Award, the public prize at the 28th Concours de la Chanson Alliance Française and received several rewards for her videoclips. Being a uniquely versatile artist, Haesen has performed with different formations at festivals and on stages in over 15 countries worldwide. 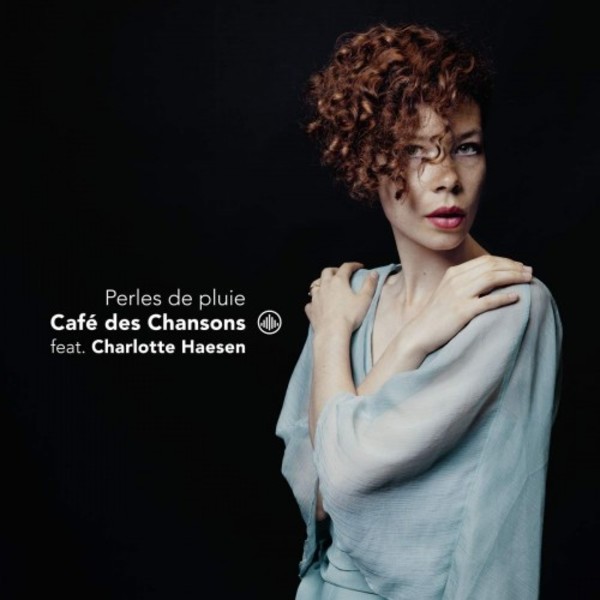 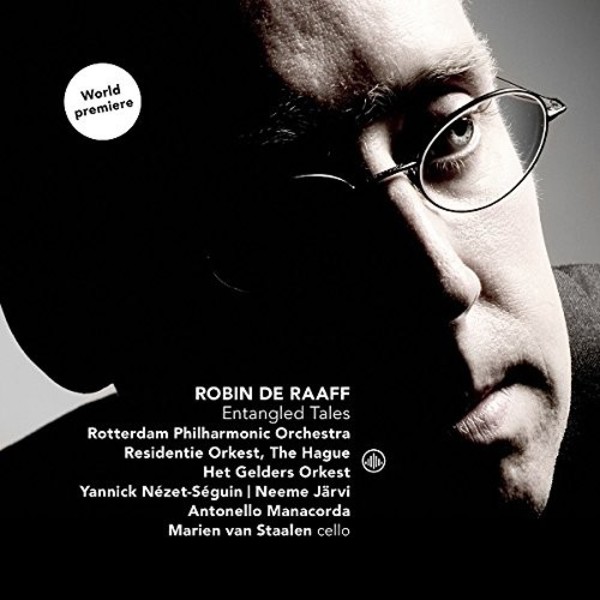 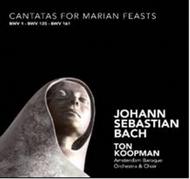 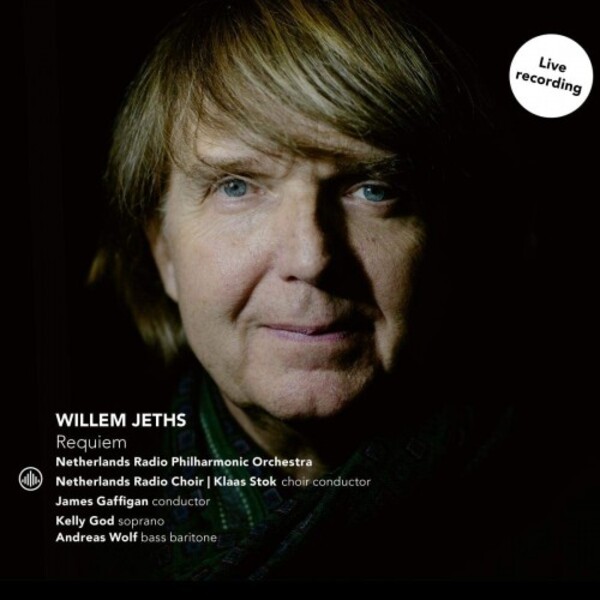