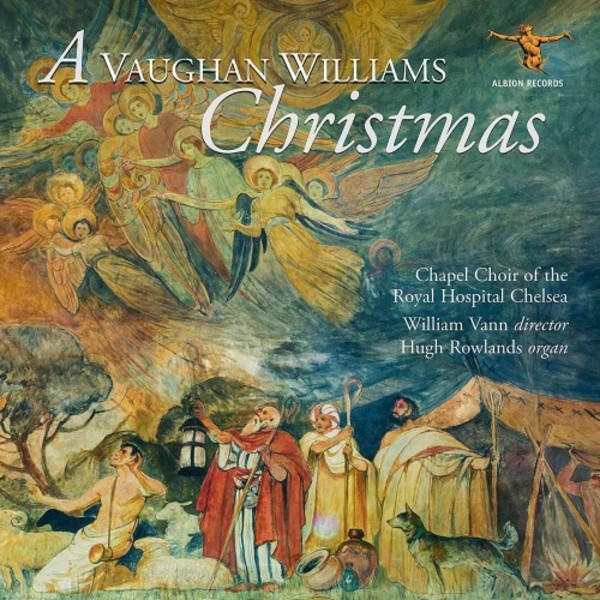 He also wrote four completely new carols for the Oxford Book of Carols which are also included on the album. The recording concludes with the first complete recording of Nine Carols for Male Voices, commissioned by the British Council in 1941 for performance by and for British troops serving in Iceland.

The album, nearly half of which is accounted for by world premiere recordings, was made in February 2018 in St Jude-on-the-Hill, Hampstead by the Chapel Choir of the Royal Hospital Chelsea conducted by William Vann. Hugh Rowlands accompanies 13 of the 24 tracks on the churchs Willis organ. An earlier release with William Vann as Director of Music, SOMMCD0161 Carols from Chelsea, earned critical press acclaim, Gramophone commenting on the first-class personnel and tension and subtlety in the performances. 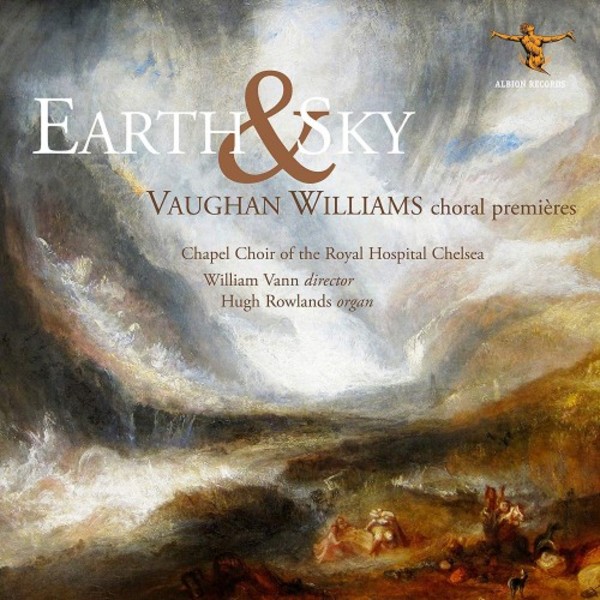 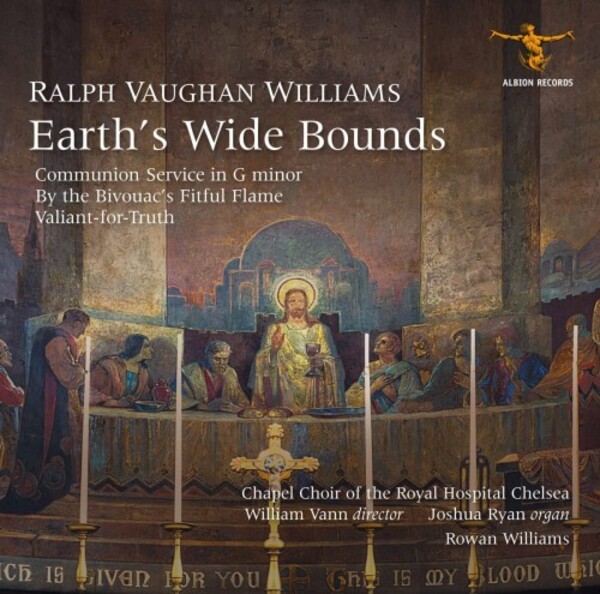 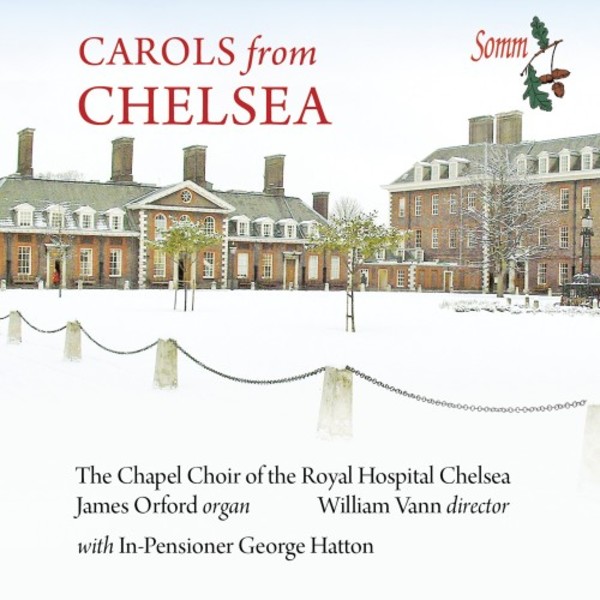 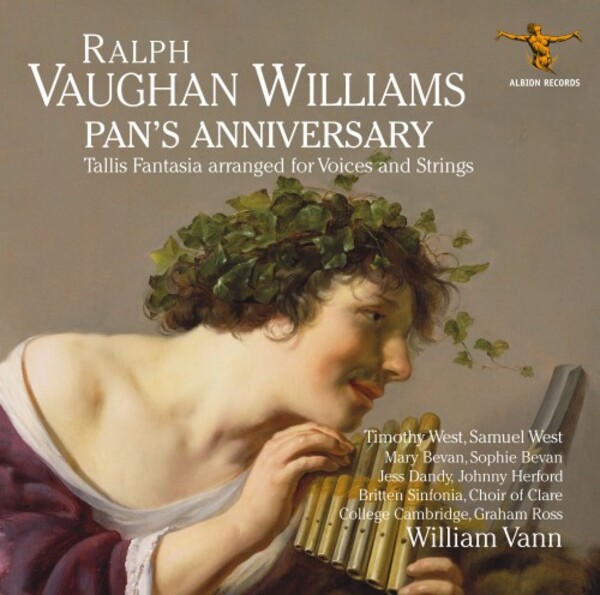 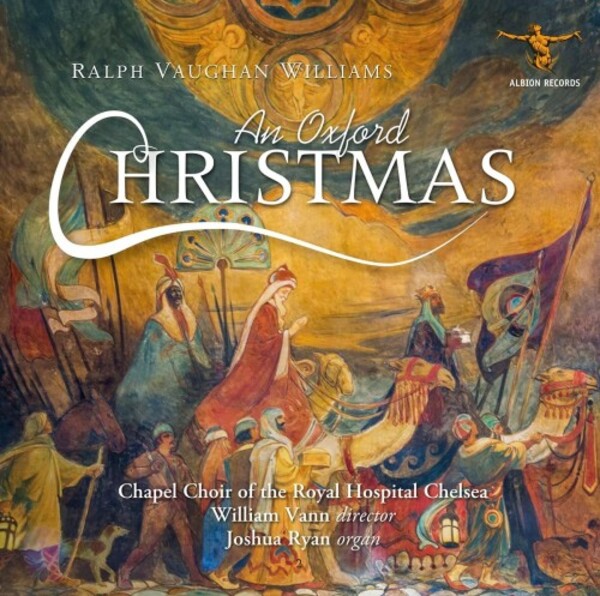