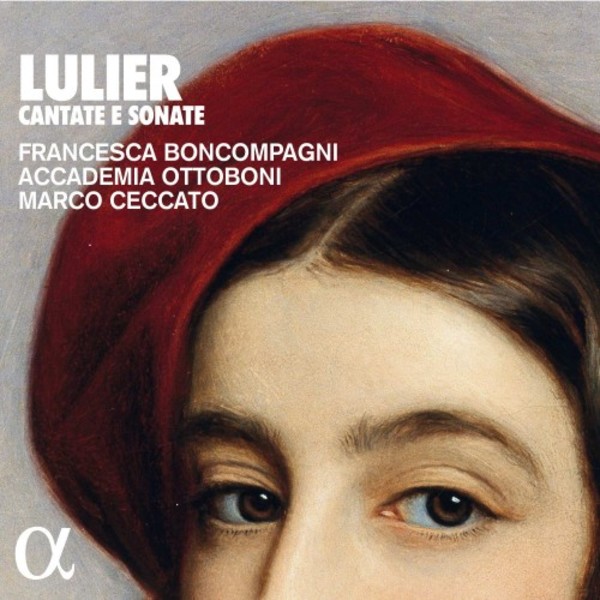 In Rome between the late seventeenth century and the early eighteenth, academies and conversazioni (artistic gatherings) organised by aristocrats and cardinals attracted the leading writers and musicians. The names of Arcangelo Corelli, Alessandro Scarlatti and the young G.F. Handel stand out among many others. Giovanni Lorenzo Lulier (Rome, c.1660-1700), a cellist and composer known as Giovanni del Violone, participated in this intensive musical activity. When he entered the entourage of Cardinal Pietro Ottoboni, in 1690, Lulier already had a decade of compositional activity behind him in the genres of oratorio, opera and above all the chamber cantata. Originally consisting of a succession of strophic arias, the cantata gradually established itself as a poetic and musical genre characterised by alternating recitatives and arias. As is well known, the conversazioni of the sixteenth and seventeenth centuries also included the performance of instrumental music. 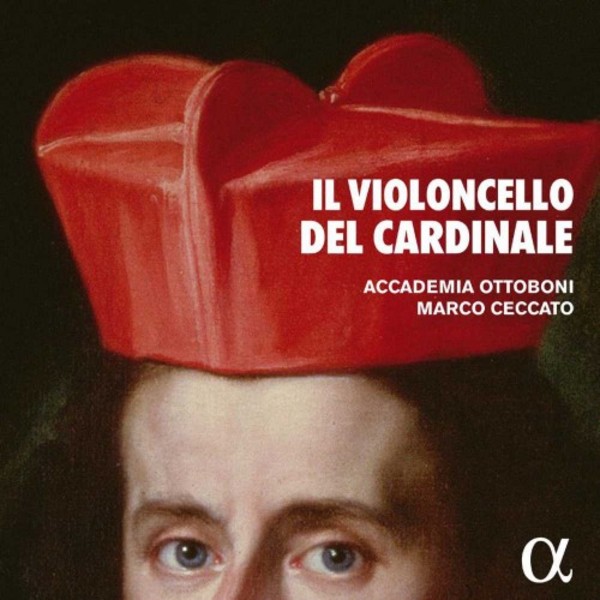 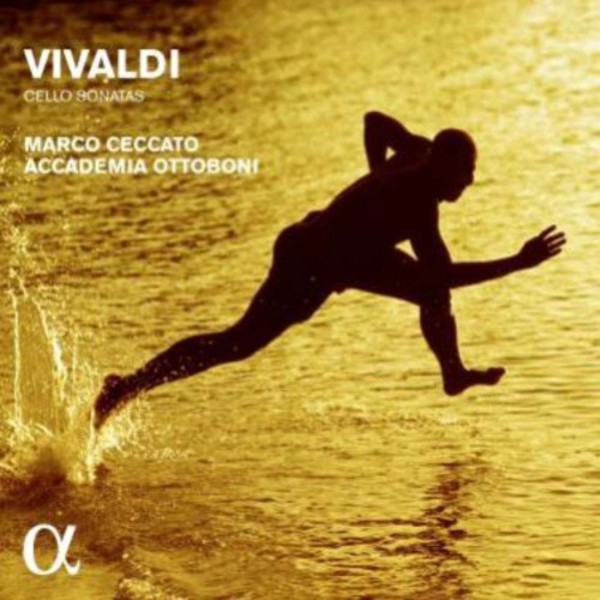 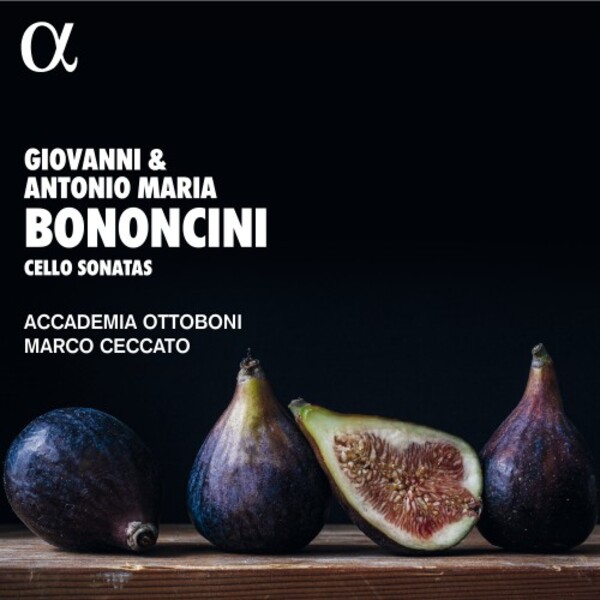 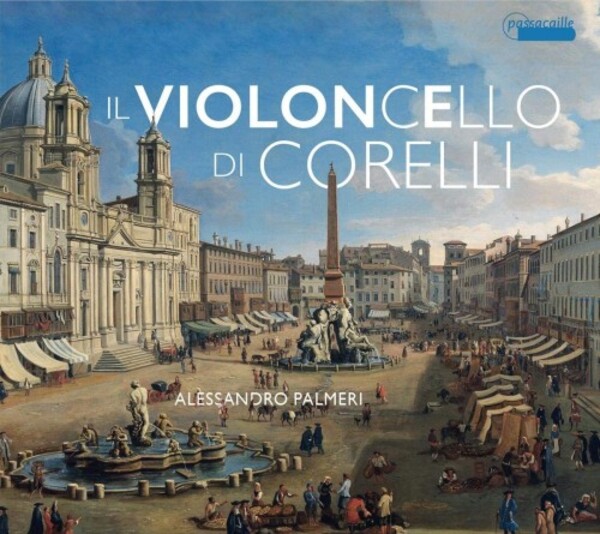 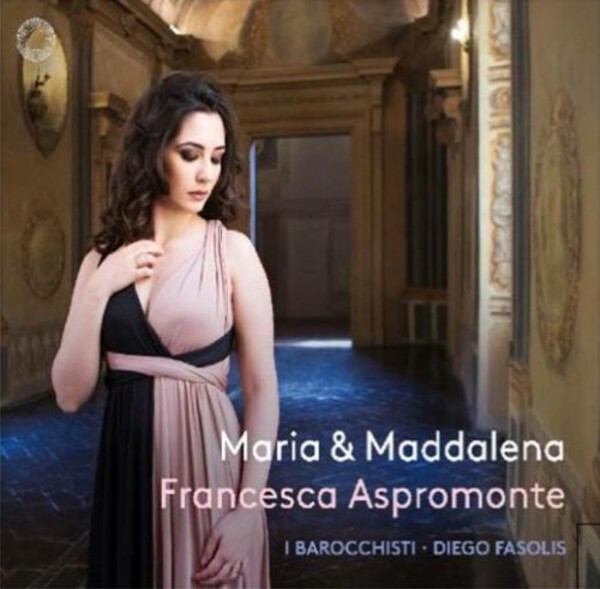