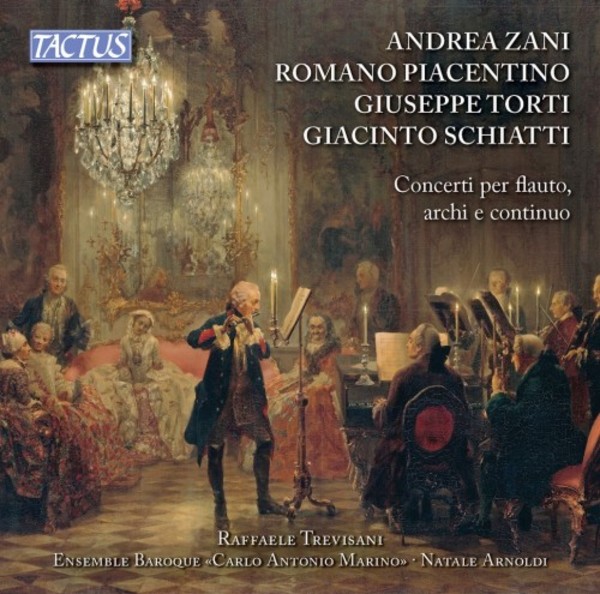 The sixteenth and seventeenth centuries were important for the development of the transverse flute: the technical improvements introduced by French and German flautists made the instrument more accurate in its tuning, more powerful in its sound, and more agile in quick passages, so much so that it superseded the recorder and began to compete with the violin, even replacing it in some sonatas or concertos. Virtuoso flautists such as Philibert Rebillè, Michel de la Borre, Pierre Gabriel Buffordin, Michel Blavet, Johann Joachim Quantz and his noble pupil Frederick II of Prussia were undoubtedly a source of inspiration for the composers of the baroque period, who composed music for the transverse flute and produced pieces that became landmarks in the history of music; but it was also thanks to the diffusion of the instrument among amateurs that the transverse flute repertoire was enriched by an extraordinary number of compositions, many of which were exquisite works. This is the case of these five unpublished concertos by Italian authors - some of them totally unknown, now rediscovered by the Baroque Ensemble 'Carlo Antonio Marino', led by Natale Arnoldi, and by the flute of Raffaele Trevisani.

Marino - Concertos and Sonatas for strings and continuo