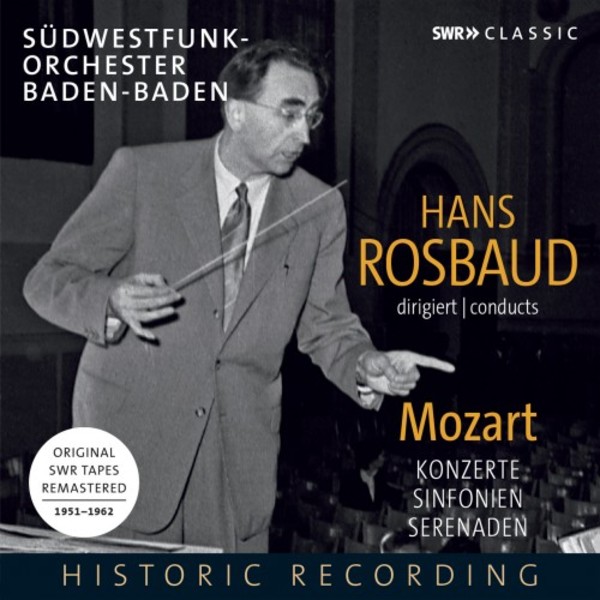 During his time in Baden-Baden, Hans Rosbaud conducted a representative selection of Mozart's solo concertos (principally those for piano), symphonies, serenades and, fortunately for us, the composer's rarely recorded concert arias. He was able to present Mozarts immediately charming melodies with a judicious amount of shaping, particularly pleasing in Eine kleine Nachtmusik. As in his other recordings of classical-romantic repertoire, Rosbaud excels at highlighting a work's structural characteristics. Equally notable is his careful handling of the wind parts: he draws attention to Mozarts distinctive orchestral scoring and presents interaction between the orchestral families as a dialogue on stage. This is especially true for the solo concertos in which the role of the orchestra is never reduced to one of mere accompaniment. Rosbaud also highlights this characteristic in the symphonies and serenades, no doubt hoping that future interpretations would take their lead from this practice.

Most of these recordings have never been previously released.
Mono recordings, 1951-1962 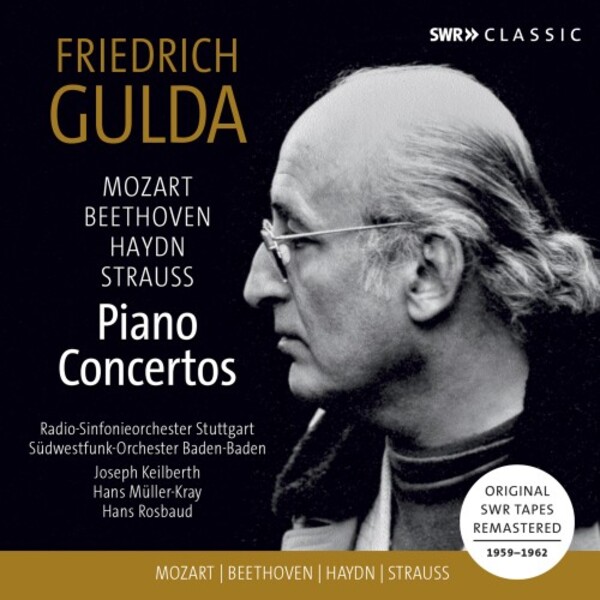 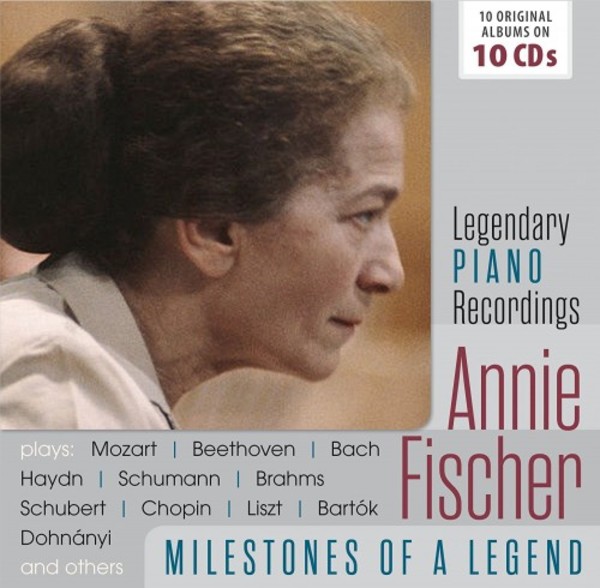 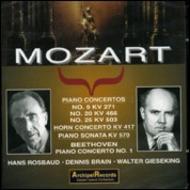 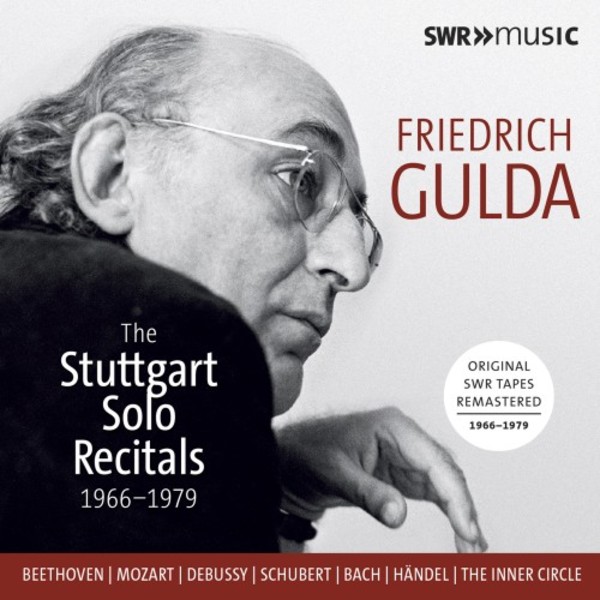 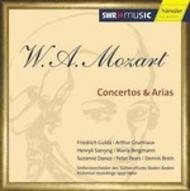