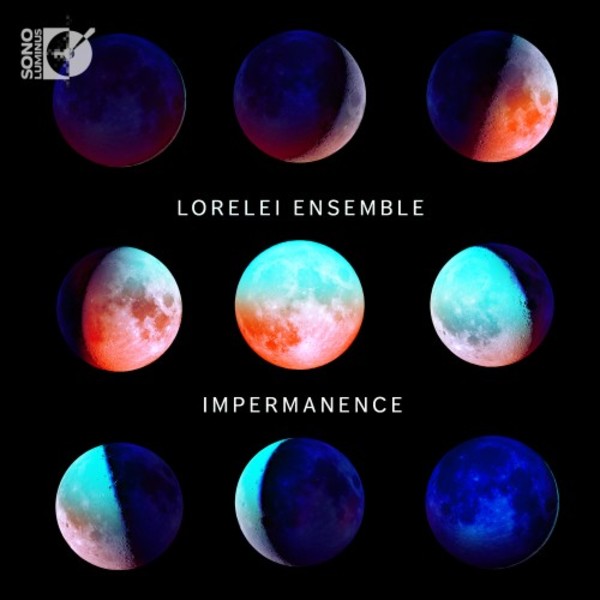 Migration of peoples across borders has shaped the human experience for millennia. While securing permanent shelter  a home  has become a goal for the majority of individuals in our world, migration remains one of our main strategies for survival. Today, tens of millions of individuals live a nomadic lifestyle as hunter gatherers or pastoralists. Pilgrims seek moral or spiritual significance through extended physical journeys. Immigrants and refugees seek freedom, stability, and safety in a new community or country. Whether physical or metaphysical, humanity survives by way of continuous movement  our culture, beliefs, and histories are marked by impermanence.

Impermanence is the bedrock of Buddhist philosophy and practice: continuous becoming as the truth of our existence. Buddhists consider this ever-evolving reality to be undeniable and inescapable. All temporal things  physical and mental  are subject to a continuous cycle of decline, decay, and rebirth. Fully embracing this concept is both humbling and freeing. It is particularly thrilling to consider this perspective as an artist committed to creating and delivering meaningful temporal experiences.

Music functions as a container of meaning, a vehicle we have used for centuries to express and grapple with the ineffable. We want to capture music  to write it down with a notation that clearly defines and preserves our musical ideas for generations to come. Yet, we have struggled to create a collection of symbols that can fully express our intentions  intentions that go far beyond pitch and rhythm. As Western notational systems have evolved, we have managed to refine this musical language, with each innovation allowing us to translate ideas in greater detail, and expand the possibilities of what could be recorded and communicated by the composer, to the performer. With this evolution came an ever-expanding musical vocabulary, new levels of complexity, and an increased desire to prescribe performance practices with the pen. But music resists this containment  the possibilities precede and outlast the technology that seeks to write them down. It is precisely this imperfection and constant evolution of notation that has allowed great music to survive for centuries. It is the unknown and the undefined corners of music that keep us coming back to re-interpret and re-invent ideas that well precede and defy modern practice.

The repertoire on this album is rife with symbolism and metaphor that further teases out concepts of impermanence, migration, and the transient nature of musical language. From the wordless vocalises of Takemitsus Windhorse depicting Tibetan nomads, to the 12th-century polyphony of the Codex Calixtinus sung by pilgrims traveling along the Camino de Santiago, to the dramatic shifts of polyphonic style seen in the 15th-century motets of Du Fay and the Turin Manuscript, to Peter Gilberts contemporary meditation on the phases of the moon  temporality is a common and unmistakable thread. And I suppose if one accepts impermanence fully, we might begin to see it in all of our work as artists.