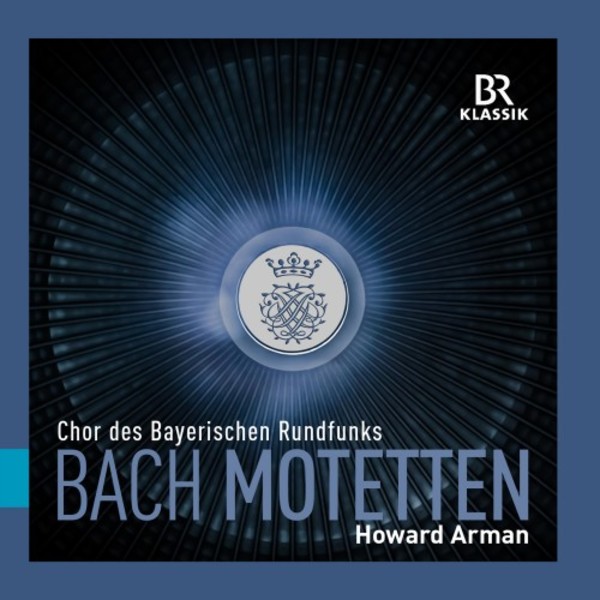 The motets written during Bach's first years in Leipzig form a group of works in their own right, and stand apart from other sacred music because they were not composed for the regular church liturgy, but for private occasions instead. This is why they were tailored closely to clients wishes or to Bachs own ideas. Taken together - and in contrast to 'modern' cantatas - they are conservative in style, and belong to the tradition of vocal polyphony that reached its peak in the 16th century. The choir is backed not by an orchestra but only a simple instrumental accompaniment with basso continuo. To compensate for the missing orchestra, the vocal score is even more complex and finely detailed than usual: the small space is occupied by all kinds of compositional techniques, contrapuntal and concertante, as well as with chorales and double choirs. With exceptionally reduced means, Bach thus created music that was every bit as significant and expressive as that of his much larger works.

These motets were the first works to introduce the Bach 'Renaissance', even before the revival of the St Matthew Passion in 1829, and they evince an unbroken performance tradition to this today - also because they were not only composed for church services but for early forms of popular festivities. To this day, for any choir, Bach's motets represent a special artistic and interpretive challenge.