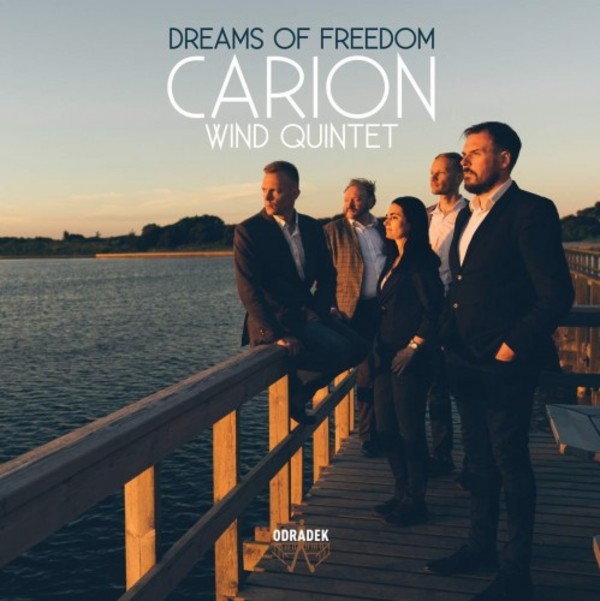 The rich variety of music on this album is unified by each composers dream of freedom. All of these composers experienced exile of one kind or another, travelling far from home in order to pursue their vocation. Mozart left the stifling confines of Salzburg for the cultural riches of Vienna. Stravinsky, Hindemith, Zemlinsky and Pärt all left unsympathetic or even hostile regimes, and Kurdish composer Moutaz Arian escaped Syria and now lives in China; he dedicated his piece, Borderless, to Carion. Yet despite the profound, sometimes painful origins of this music, this is an album full of joie de vivre: music full of hope, intellect and even humour.

Mozarts delightful Serenade No.11 in E flat, K375, was his first known foray into the Viennese tradition of wind band music,  and Stravinskys Suite no.2, derived from earlier piano pieces, features a March, Waltz and Polka which are all wonderfully skewed takes on convention, while Stravinskys unmistakeable harmony, reminiscent of Petrushka, imbues the quirky Galop.

Zemlinsky represented an important link in the evolution of music from Brahms to Mahler to the Second Viennese School; dating from 1939, his Humoresque was one of the last pieces he wrote. Hindemiths Kleine Kammermusik features a witty march followed by a wry waltz which parodies overly sentimental music. In the fourth movement each instrument enjoys cadenza-like passages before the demanding swagger of the finale. Arvo Pärts Quintettino dates from 1964, before his holy minimalism style emerged, and so represents a fascinating example of his earlier experiments in sound.

Moutaz Arian is a Kurdish composer from northern Syria who now lives in Beijing, performing his compositions in China and Japan. Arians Borderless is a powerfully pertinent and hugely topical work. He says of this piece that it expresses our desire to live more freely in a world without the borders that separate us, not only borders of land, but physical and human barriers, too. 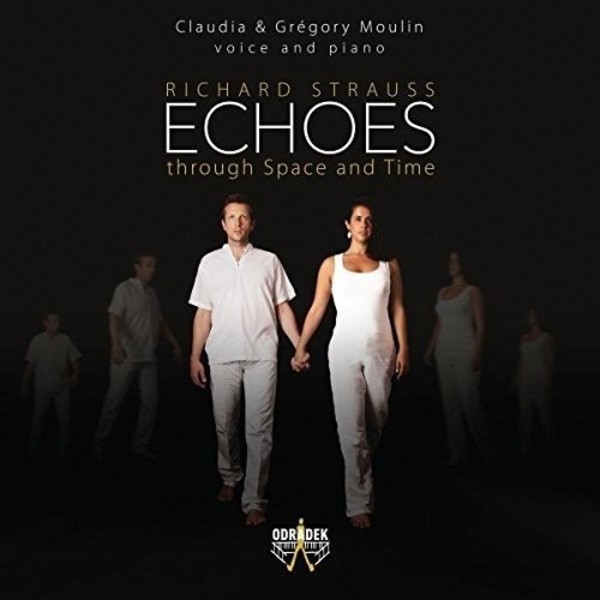 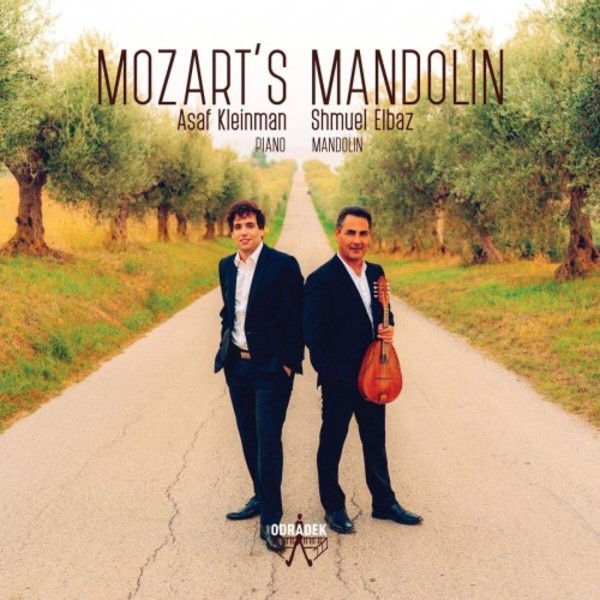 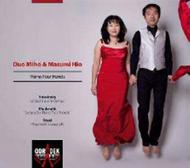 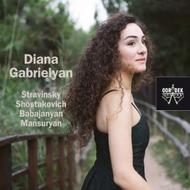 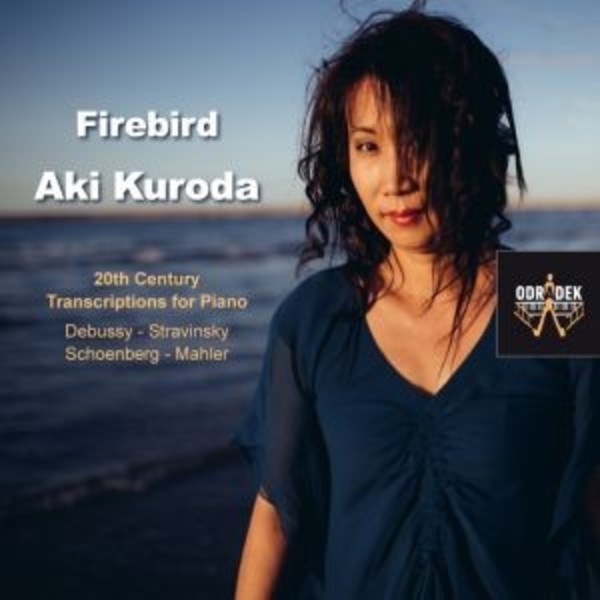