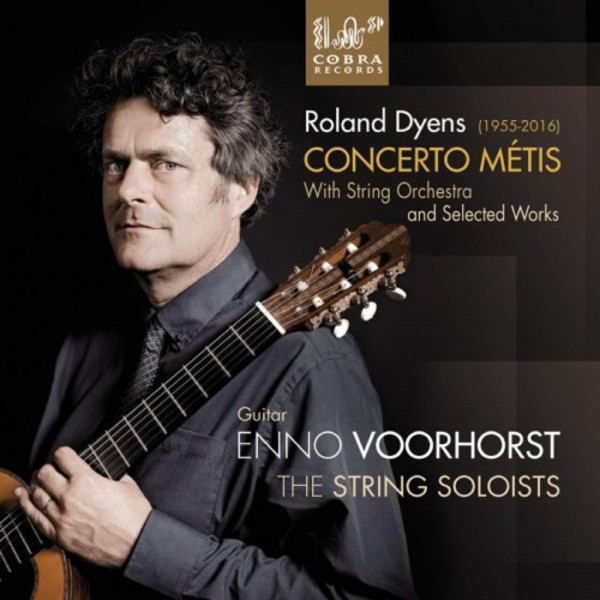 Roland Dyens (1955-2016) was a unique French guitar virtuoso, composer, arranger and improviser who famously always started his own concerts with an improvisation in order to allow the choice of program to develop organically from the moment and the venue. This urge for originality and freedom can be found in all of his music for there is never a dull moment - his entire oeuvre is extremely dynamic. The CD Concerto Métis is a tribute to this unique guitarist/composer and makes it possible for every music lover to get acquainted with his passionate and compelling music.

One of his most important works is the Concerto Métis, for guitar and string orchestra, on this CD performed by Enno Voorhorst with The String Soloists. Both Enno and The String Soloists were deeply drawn to the unique style of Dyens, which seems to belong between works by French composers such as Poulenc or Milhaud and the chansons of Brel or Nougaro. His most famous work, the Tango en Skai, is included here in an uplifting version with string orchestra. Enno Voorhorst made an arrangement for guitar and string orchestra of the second movement of the Concerto en Si which was originally written for guitar orchestra. Together with Roland Dyens, they named it Serenade and it is presented here for the first time on CD. The solo works on this CD are a selection from his extensive repertoire, including some wonderful, less wellknown works that most certainly deserve our attention.

Enno Voorhorst won the first prize at the International Guitar Competition in Hof (Germany) and in 1992 the Dutch Guitar Prize. He played in the important Dutch venues such as Vredenburg and de Anton Philipszaal. He has regularly played in the most prestigious concert halls in Holland and gives concerts and master classes throughout Europe, Asia and America. His two CDs with repertoire from Agustin Barrios Mangore and his latest CD Bach-Part-Desprez earned him international acclaim and received outstanding critics.

The String Soloists is an international dynamic string ensemble based in Amsterdam, comprising 14 string players who perform under the leadership of its concertmaster Janneke van Prooijen and artistic leader Lisa Jacobs. Their approach to making music without a conductor is what distinguishes the group from other chamber orchestras as this commitment demands a uniquely intense involvement from each of the musicians. The composition of the ensemble enables them to play both as ensemble members and as soloists within the group and all of them are active members of the international music scene, both as chamber musicians and as solo players. 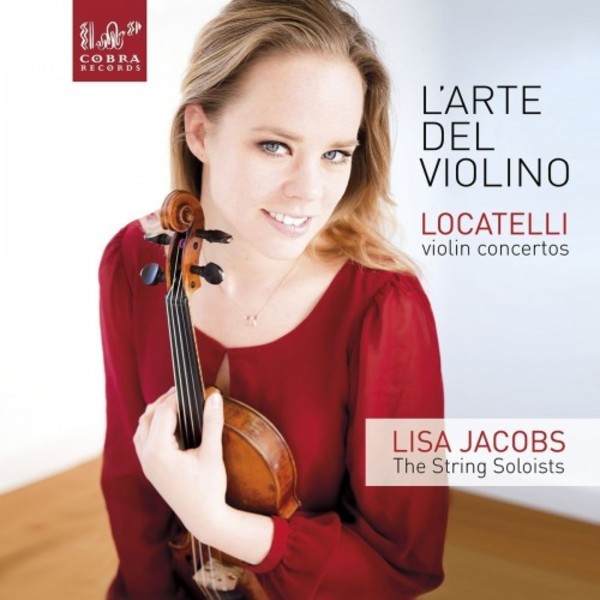 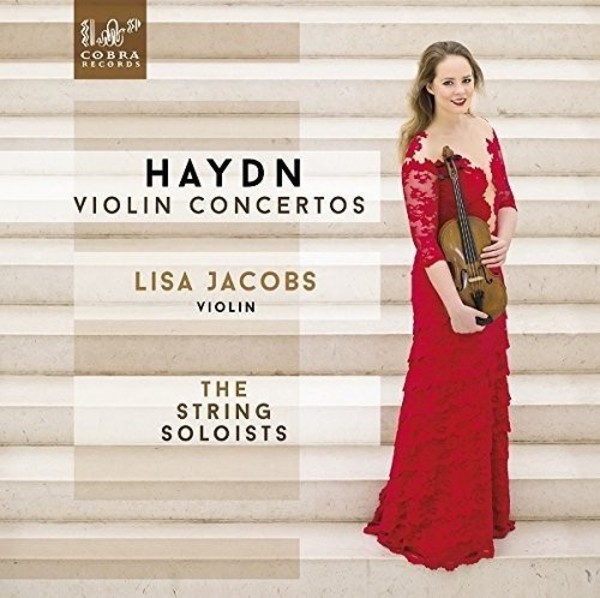 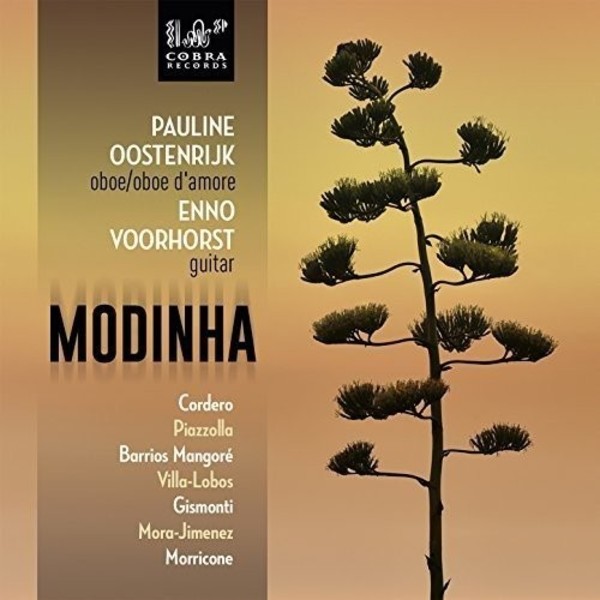 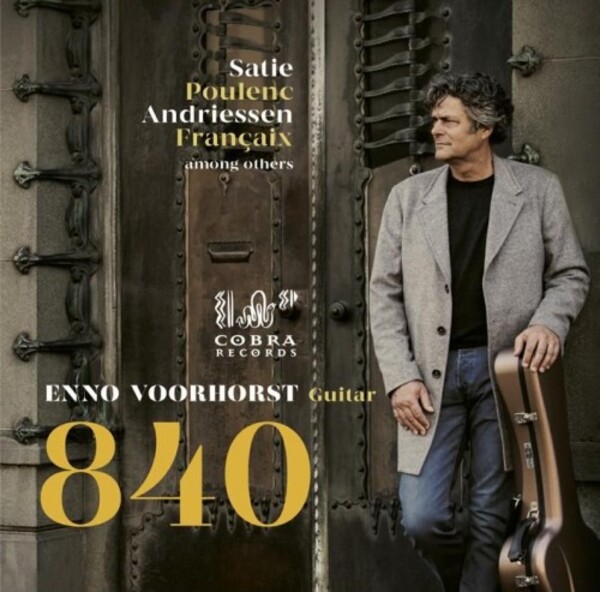 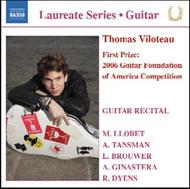