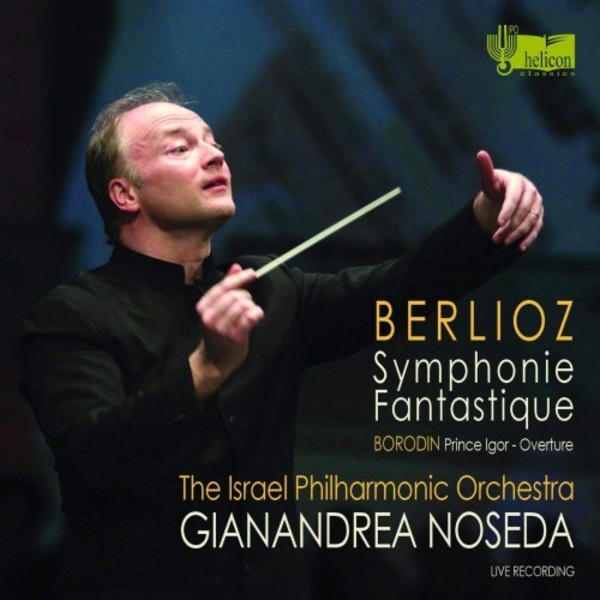 This is Maestro Nosedas first recording for Helicon Classics. Gianandrea Noseda, 54, is widely recognized as one of the leading conductors of his generation. He was named the National Symphony Orchestras seventh music director in January 2016, with a four-year term beginning in the fall of 2017 for the 2017-2018 season.

He made his debut with the Berlin Philharmonic in 2015 and at the Salzburg Festival in 2015 leading the Vienna Philharmonic with performances of Il Trovatore.