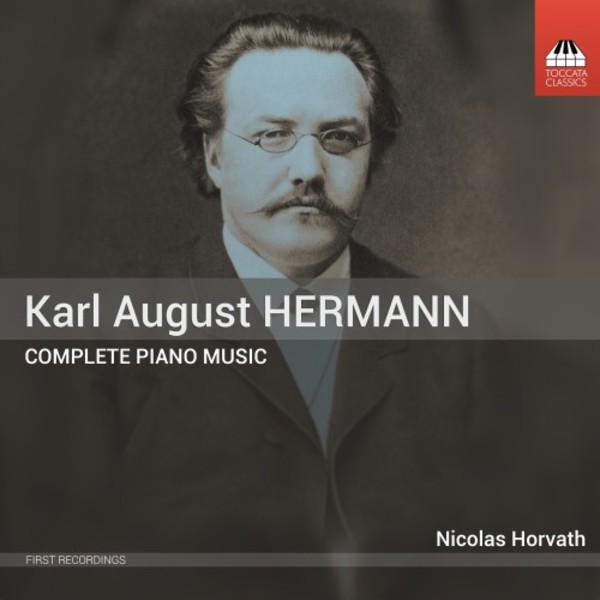 This year sees the centenary of Estonian independence. One of the main figures in the national awakening in the half-century that preceded independence was Karl August Hermann (18511909). Hermann was indefatigable: he was a linguist, journalist, choir-leader, song-writer, historian, literary philologist, encyclopaedist and more. As a composer he is known only for his choral songs, but French pianist Nicolas Horvath has discovered the scores of his 26 surviving piano pieces. This first recording reveals them to be charming salon miniatures, blending echoes of Chopin and Grieg with the essence of Estonian folksong.

Nicolas Horvath began his music studies at the Académie de Musique Prince Rainier III de Monaco. Known for his untrammelled musical explorations, he is an enthusiastic promoter of contemporary music: he has commissioned numerous works and collaborated with a number of leading contemporary composers, among them Valentin Silvestrov. He is also a rediscoverer of forgotten or neglected composers. He has become noted for concerts of unusual length, sometimes lasting over twelve hours, such as the performance of the complete piano music of Philip Glass (in the Salle Boulez of the Paris Philharmonie before a cumulative audience of 14,000 people) and the complete piano music of Erik Satie. His career has taken him to concert venues around the world, and he is also an electroacoustic composer. 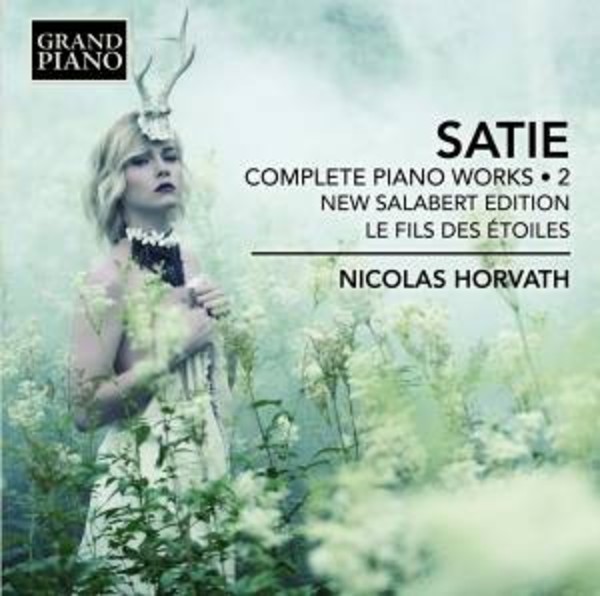 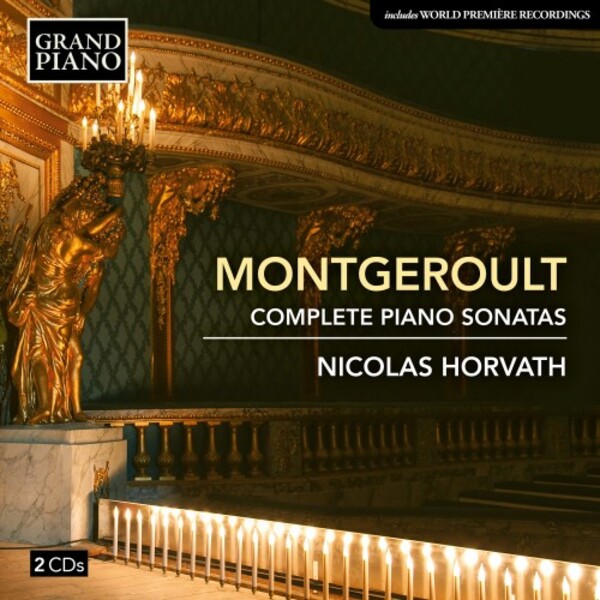 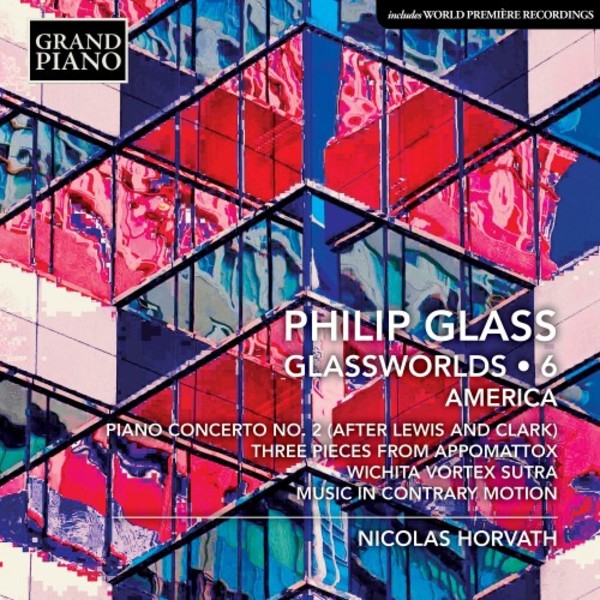 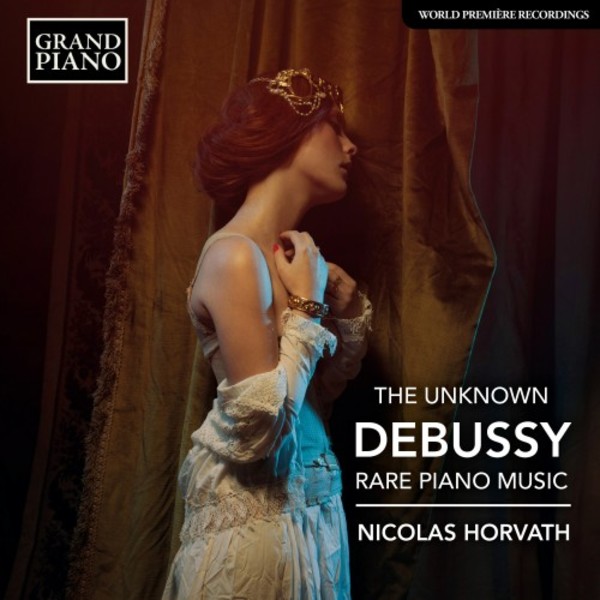 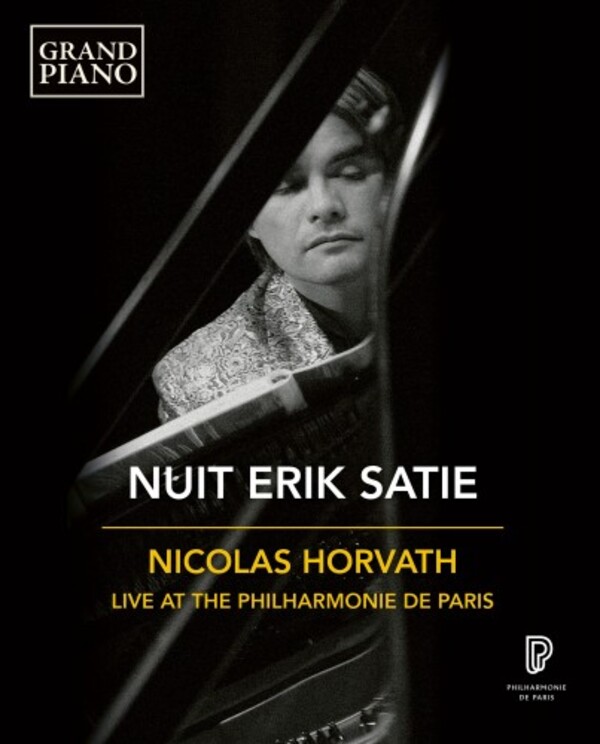