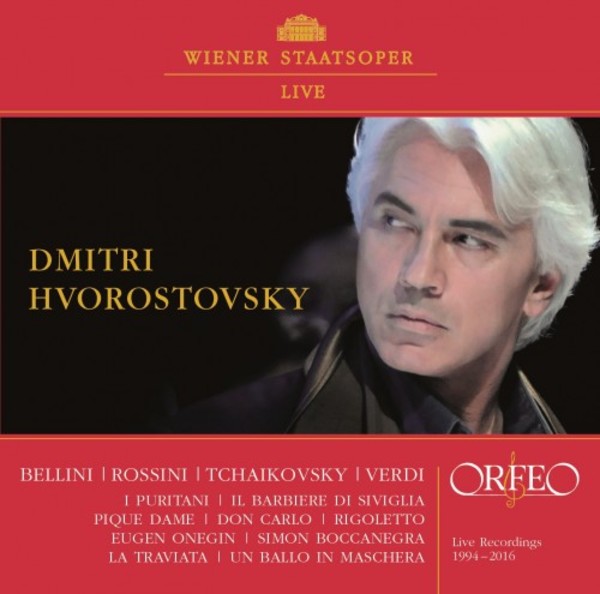 Dmitri Hvorostovsky with his precociously mature and sonorously dark baritone  made him almost ageless, as in his Eugene Onegin under Kirill Petrenko (2010), who writes Tatyana a letter taking her to task for her passionate declaration of love and declining it, or his Prince Yeletsky a year earlier in The Queen of Spades, when he declares in vain his love for Lisa. Both roles were prime examples of the baritones Russian repertoire.

He also made his mark in bel canto roles, like I Puritani with the 31-year-old singing under the baton of Plácido Domingo, and a duet as Figaro with the Count Almaviva of Michael Schade. In the Romance from Bellinis last opera, Riccardo laments the loss of his promised bride, who sustained him during his years of restless wandering. By contrast, the Barber and the Count engage in eloquent and musically fluent dialogue on how the beloved Rosina is to be won, with the proviso that the help offered is to be richly rewarded.

Dmitri Hvorostovsky stands out above all on this album as a true Verdi baritone: as Posa (Don Carlo), for example, or in Simon Boccanegra in the finale of Act I of Verdis eponymous and all too rarely performed opera. By then, Hvorostovskys cancer was far advanced, and yet, the depth of his characterisation remains as flawless as ever. The climax is his moving aria as Anckarström in the original Swedish version of Un ballo in maschera, in which he fears he has lost the love of his wife. It ends with the bitter-sweet resignation of 'O dolcezze perdute, o speranze damor'. Before that, Hvorostovsky is to be heard in the role of a father convinced of himself and of his own moral standards, Padre Germont (La Traviata), who persuades Violetta (Marina Rebeka) to renounce her beloved Alfredo. The performance is that of 29 November 2016; scarcely a year later, Hvorostovsky succumbed to the cancer with which he had wrestled for so long  aged just 55. Here we hear the pitiless rigour with which, despite feigned sympathy, he pronounces the fate of a dying woman and takes from her the best thing she had ever known  true love. 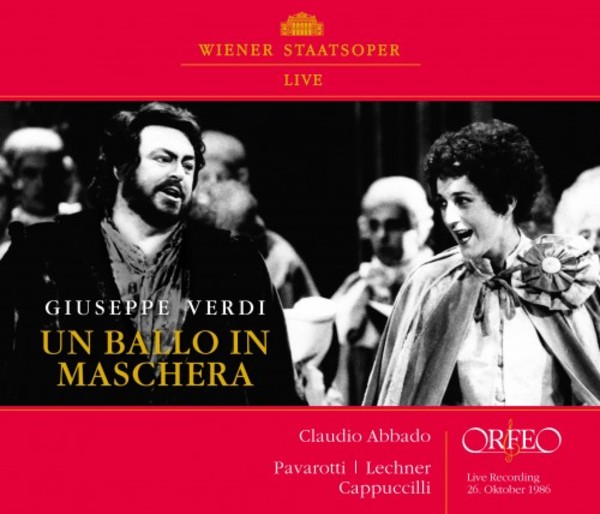 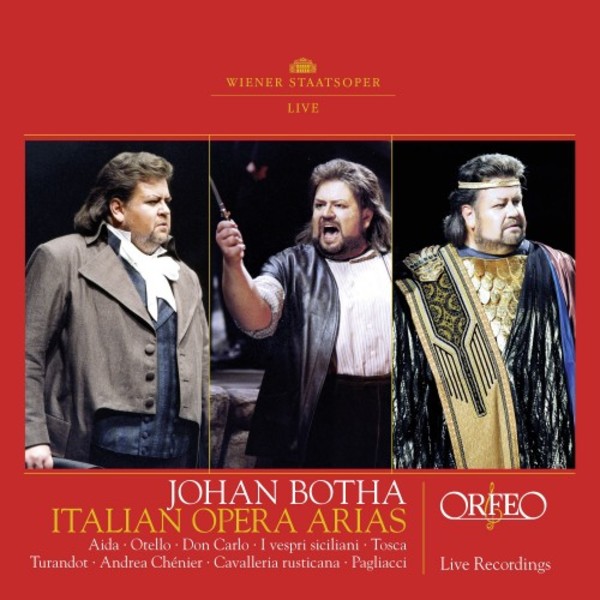 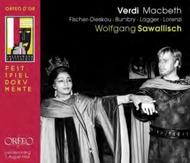 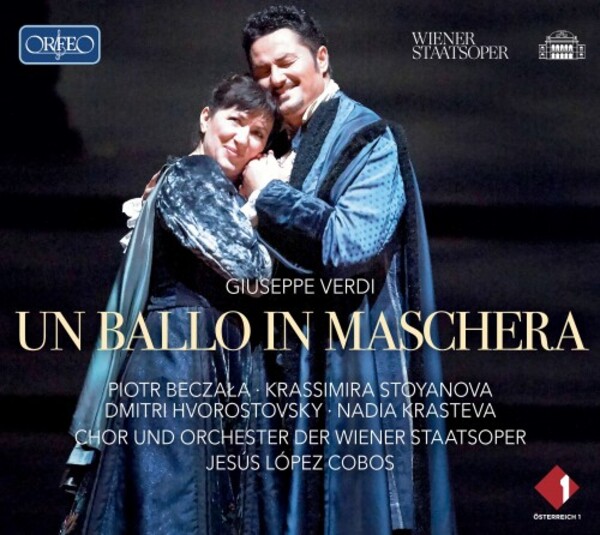 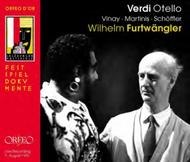