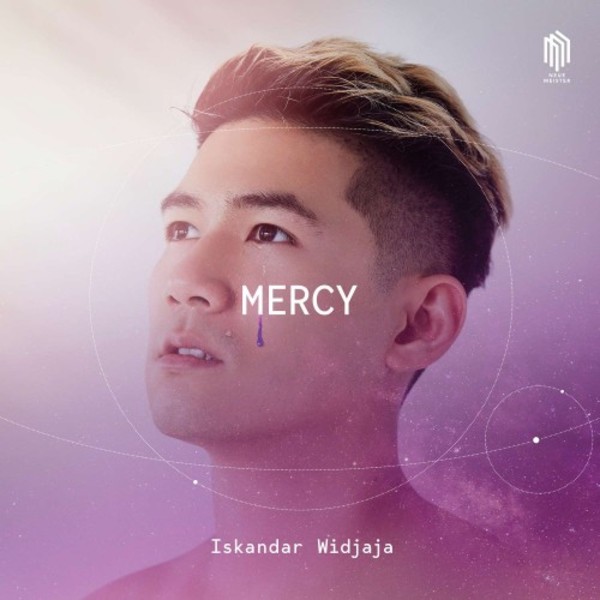 Iskandar Widjaja just doesnt line up with the image of a musician on the classical music scene. As the ambassador of a new generation he simply cant be pigeonholed as representing this or that genre. He connects worlds: as soloist with internationally renowned ensembles  from the Deutsches Symphonie-Orchester Berlin and the Munich, Warsaw and Shanghai Philharmonics to the Hong Kong Sinfonietta  and equally as a performer at mass-media events like Miss World or Miss Earth, the Milan EXPO or Paris Fashion Week. He has long been a TV star in East Asia with regular television appearances, commercial advertising contracts and trending topic status on Twitter. In his new project Mercy, Iskandar Widjaja presents a broad musical spectrum with a closely interwoven thematic structure, summing up his achievement to date and opening a new phase of his life.

Mercy begins with an improvisation on the composition River Flows In You by the South Korean pianist Yiruma. The British composer Max Richter, whose habitual field of operations is the electronic, ambient and film score scene, contributes the title track Mercy. A quiet, almost meditative work for piano and violin, it is framed by congenial segments with works by Arvo Pärt and Johann Sebastian Bach. This project gave me the chance to give my imagination free rein and translate earlier experiments on the concert platform into the environment of the recording studio. I thought about what I would like to hear on disc myself, taking into account the reaction of my audience. Long-time friends and associates  like the Italian electronic music artist Giordano Franchetti, who created a sound synthesis with NASA space sounds, or pianist Friedrich Wengler, whom Widjaja has known since his schooldays  accompany him on his new album. The greatest challenge proved to be the piece Eneril (inspired by J.S. Bachs plea for mercy Erbarme dich), in which the vocal part was taken by Mongolian singer Urna Chahar-Tugchi, who grew up in a shepherd family in the grasslands of Ordos. We took a risk, because Urna has a totally different approach to classical music and in any case she does not work with musical notation. The result is a track that is Iskandar Widjaja all over: wandering between worlds, never without a homeland, being at home everywhere.

The release of Mercy on the Berlin Neue Meister label lays the foundation for an international concert tour in the late summer and fall of 2018.

His music is out of this world, yet deeply relatable and warm. Iskandar is a force to be reckoned with.  Cameron Carpenter

An artist who impresses me with his skills, but especially with his  in the best sense of the word  unconventional and deeply convincing musical statement: Iskandar Widjaja.  Christoph Eschenbach