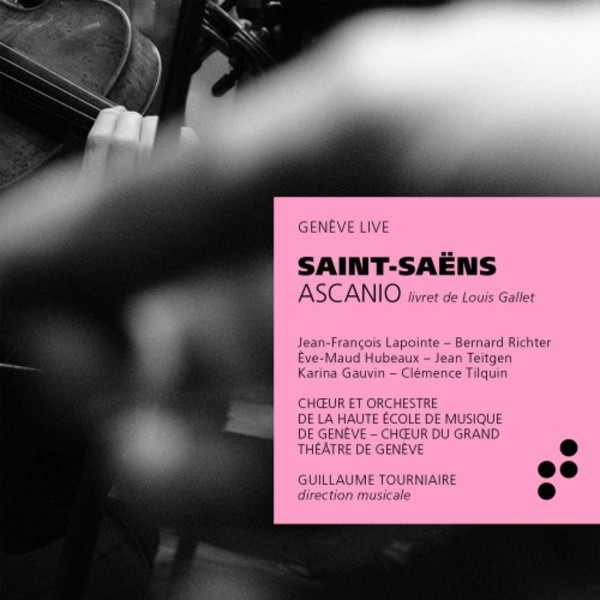 Ascanio is the student of Benvenuto Cellini, a legendary Florentine sculptor. This latter characters genius and romances came to know a great operatic destiny. The name Ascanio is also the title of a grand lyrical drama by Camille Saint-Saëns which premiered in 1890, and is based on Paul Meurices play. The opera was abridged several times and reassembled despite the composers strong objections. It is a wonderful work, far too little-known, in which Italian lyricism, Wagnerian influence and French elegance combine. For the very first time, we will be able to hear the complete premiere performance of the version abiding by the 1888 autograph manuscript. It is brought to us by the impassioned conductor, Guillaume Tourniaire, and a top-flight, French-speaking cast. They are accompanied by the Orchestra and Choirs from the Grand Théâtre de Genève and the Haute École de Musique. All this has been meticulously and enthusiastically recorded by B Records.

The recording ... is tremendous in the way it captures the excitement felt by singers, players and audience in the rediscovery of a significant work by a composer whose output is still in a process of re-evaluation. ... I admit to being swept away by the whole thing. Its a major achievement and highly recommended.  Tim Ashley
Gramophone December 2018

This is a magnificent curiosity  a late five-act French Grand Opera heard as its composer intended for the very first time in this recording. ... Competent to a fault, Saint-Saens gives his principal singers every opportunity to shine, and they rise to his challenge in this concert performance conducted by Guillaume Tourniaire. ... Here and throughout is that French vocal style all too rarely heard in opera houses today.  Christopher Cook (Opera Choice)
BBC Music Magazine January 2019 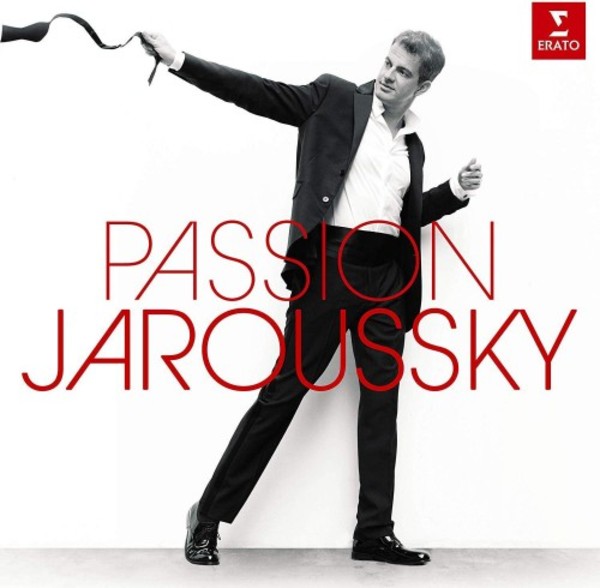 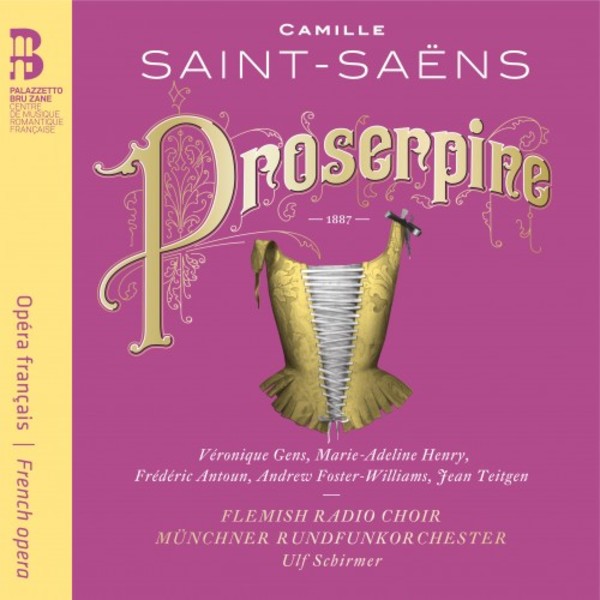 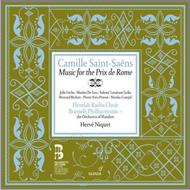 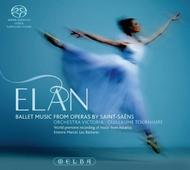 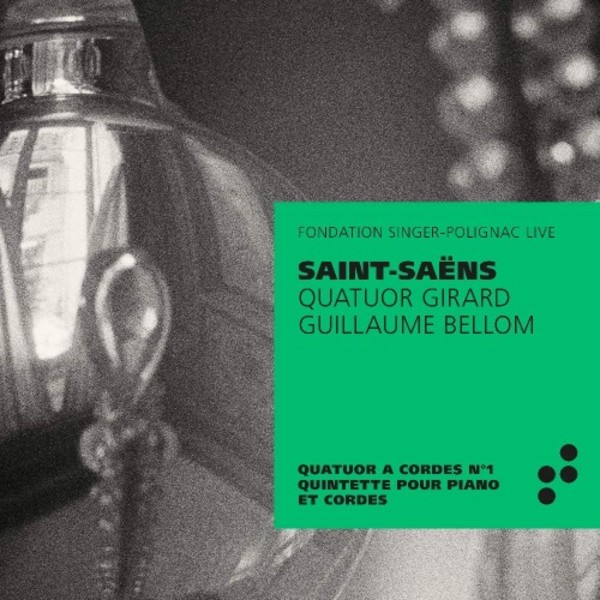