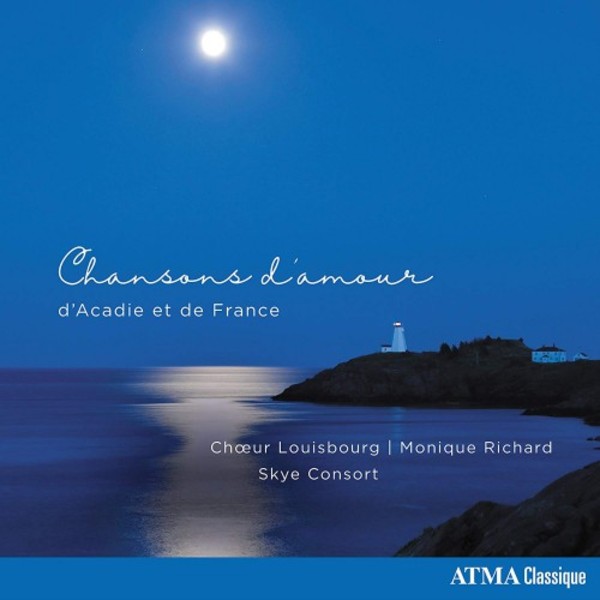 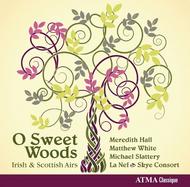 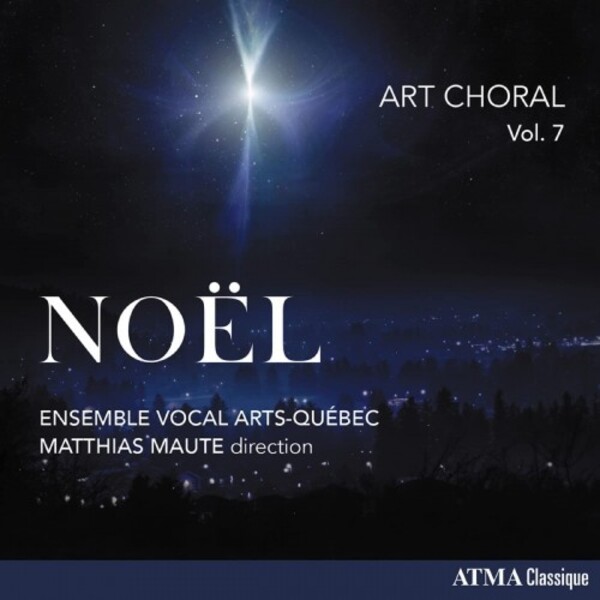 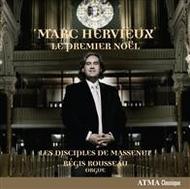 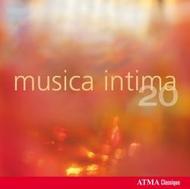 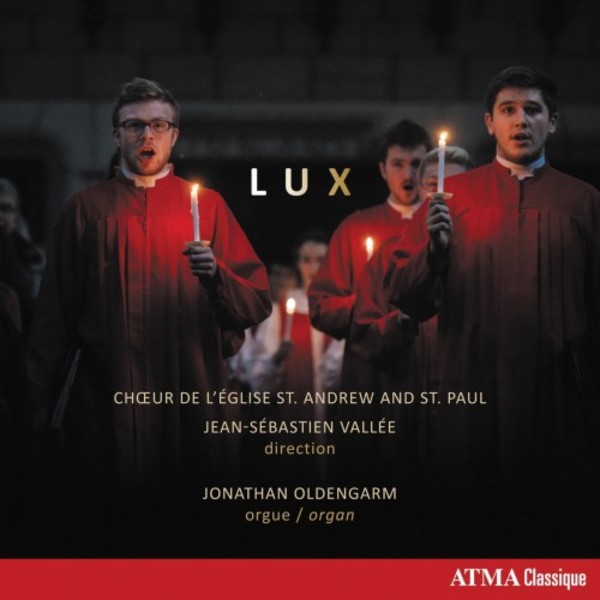 Lux: Music for the Nativity