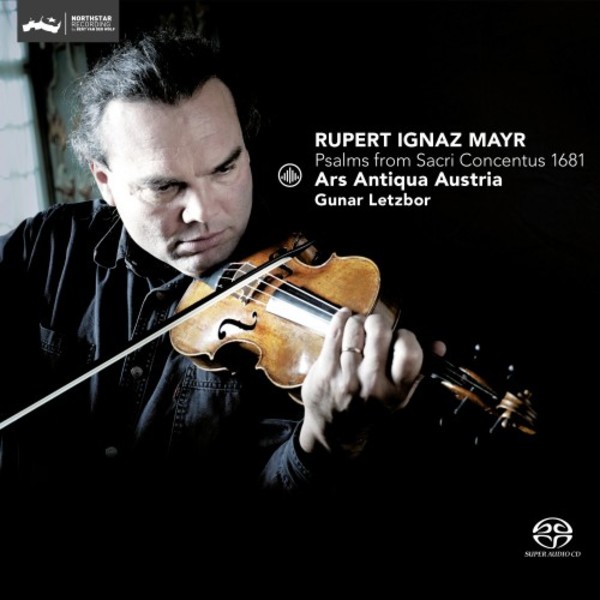 Ars Antiqua Austria and Gunar Letzbor present a programme of outstanding sacred music by Rupert Ignaz Mayr (1646-1712) for voice, virtuoso solo violin and basso continuo, including five world premiere recordings.
Mayr, who worked in Munich from 1683 until his death, is considered a reformer of southern Germanys Catholic sacred music with his clever combining of the largely protestant sacred concert of the north with the extemporising concertante style of Italy.
R.I. Mayrs works were influenced by his study trip to Paris as well as the Italian musicians who dominated musical life at the Munich court. Paired with echoes of Bavarian folk music, Mayrs music reveals both a typically Austrian blend as well as very personal hues.
At that time, Catholic church music was dominated by the stile antico. Mayr gently expands this ancient art by introducing the concerto form as well as monody. He elaborately weaves polyphonic textures, his monodies emerging as highly expressive, melodious and also virtuosic. Mayr easily joins the ranks of his famous Austrian colleagues, matching the quality of a J.K. Kerll or the Austrian masters around H.F. Biber.
Gunar Letzbor and his group are well-known for their musicological research and their ambition to discover unknown and precious music from the Austrian Baroque period. The abundance of rediscovered works has led to several successful premiere recordings with albums featuring the works of R. Weichlein, H.I.F. Biber, F. Conti, G.B. Viviani, G.A.P. Mealli, G. Arnold, A. Caldara and others.
The CD recording with mezzo-soprano Bernarda Fink (four cantatas by Francesco Conti) was awarded a Diapason dor only one week after being issued. Gunar Letzbor and his ensemble Ars Antiqua Austria were presented with the Cannes Classical Award 2002 for their recording of the Capricci Armonici by G.B. Viviani.
Ars Antiqua Austria:
- Gunar Letzbor (violin)
- Hubert Hoffmann (theorbo)
- Erich Traxler (organ)
- Fritz Kircher (violin)
- Peter Trefflinger (cello)
- Fabian Winkelmaier (treble)
- Markus Miesenberger (tenor)
- Markus Forster (countertenor)
- Gerd Kenda (bass)
- Alois Muhlbacher (treble) 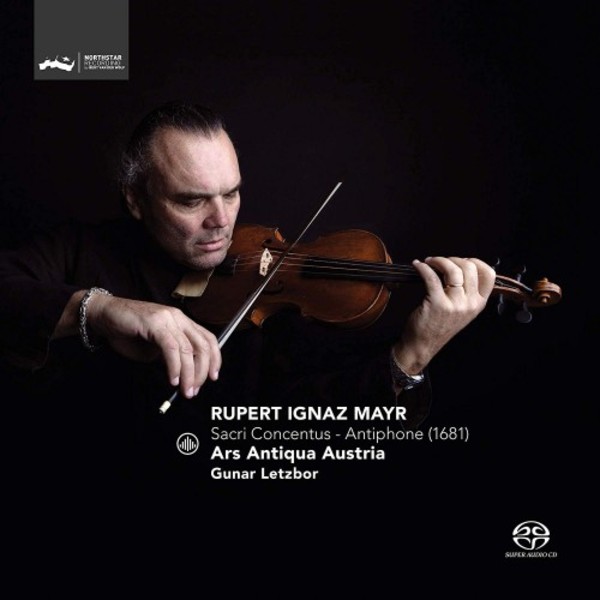 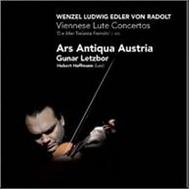 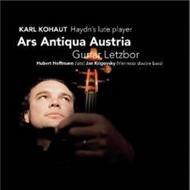 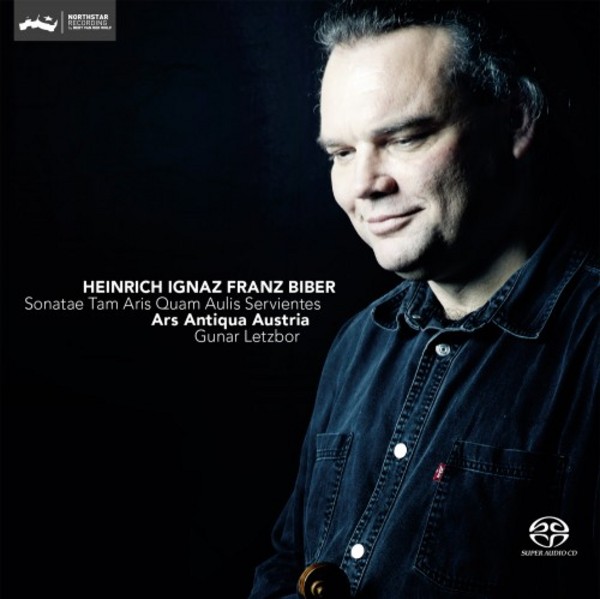 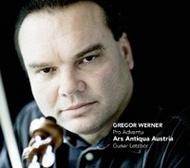