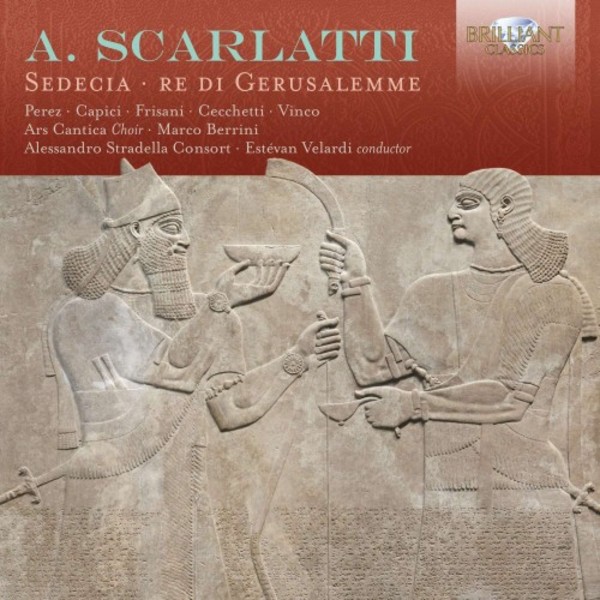 A Scarlatti - Sedecia, re di Gerusalemme

A dramatic oratorio by the founder of Neapolitan opera in the early 18th century, in a critically praised period instrument recording.

Sedecia shares several characters with Verdis breakthrough opera of 1841, Nabucco. The narrative in both cases is drawn from an Old Testament tale of overreaching military ambition, corrupted power, valorous young generals and a noble queen. Scarlattis oratorio of 1705-06 is no less absorbing in its way for all that Scarlatti respects the conventions of his genre rather than (unlike Verdi) subverting and remaking them anew.

With only one other recording ever made, this studio account was warmly welcomed when it was first released in 1999. It is reissued here as the fifth in a series of albums dedicated to the major vocal works of Alessandro Scarlatti, masterminded by Estévan Velardi, a scholar-conductor who has done much to advance our understanding of this prolific yet underappreciated master of dramatic narrative at a time when the genre of opera was still in its infancy.

Under Velardi, who uses his own edition, part II unfolds with a sense of palpable doom, from the broad opening sinfonia to the empty triumph of Nabucco's soldiers at the final curtain. As Anna, Alessandra Capici projects a womanly, compelling figure, whose broadly detailed grief becomes profoundly moving as she and Sedecia join in mourning the death of their son. In Ismaele's death scene, unfolded over a slowly moving ground bass, soprano Rosita Frisani displays admirable breath control and a sense of the realism that renders the da capo conventions of the aria strangely appropriate to the moment.  Fanfare, September/ October 2002 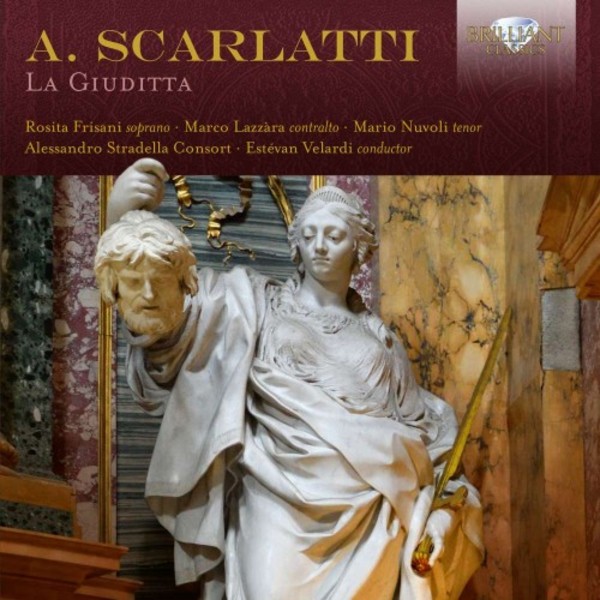 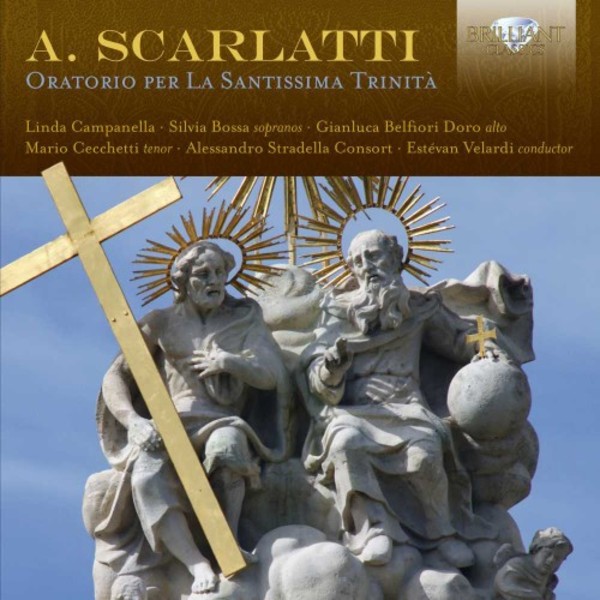 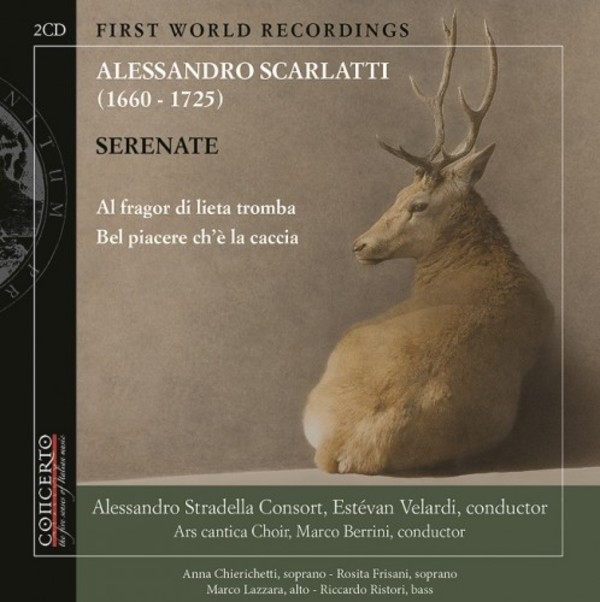 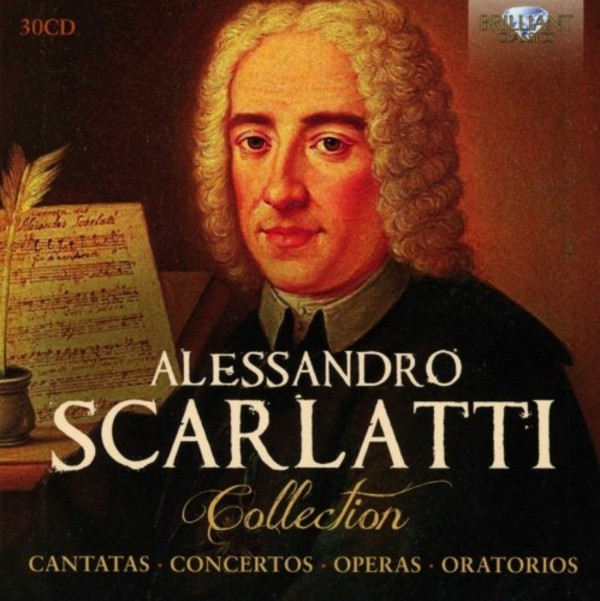 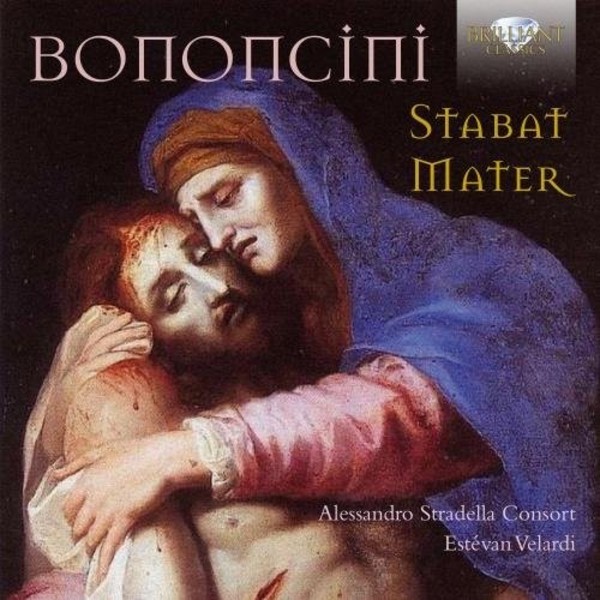