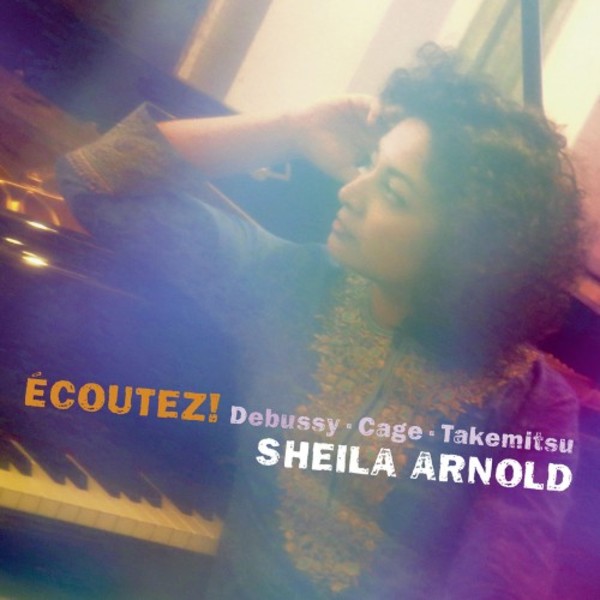 Sonatas and Interludes for Prepared Piano

Sonatas and Interludes for Prepared Piano

Claude Debussy left a profound mark on music history when he dissolved functional harmony under the influence of the music of the Far East. Toru Takemitsu had to distance himself from his own culture in order to listen to Japanese music with the ears of a Western-trained musician - adopting, for instance, the approach of John Cage. He came to realize that Japans venerable musical tradition had long been highlighting individual notes as complex sonorities in their own right, instead of treating them as part of a series of several notes. From the human need for sound as well as silence, John Cage drew the most extreme conclusions. The concept of a beautiful sound was never static in music history: it has changed over the centuries, and it differs from one culture to another.  Sheila Arnold

Sheila Arnolds worldwide concert career was launched with outstanding successes at international competitions (the Salzburg Mozart Competition and the Concours Clara Haskil) as well as many scholarships and awards, including the Wiesbaden Mozart Societys Mozart Prize (1995).

She has played in many of the great concert halls of Europe, including the Bregenz Festival Hall, the Concertgebouw in Amsterdam, the Palau de la Musica in Valencia, the Berlin Philharmonie, the Hamburg Music Hall, the Leipzig Gewandhaus, the Stuttgart Liederhalle and the Dortmund Konzerthaus. She has also toured the Near and Far East and the United States. 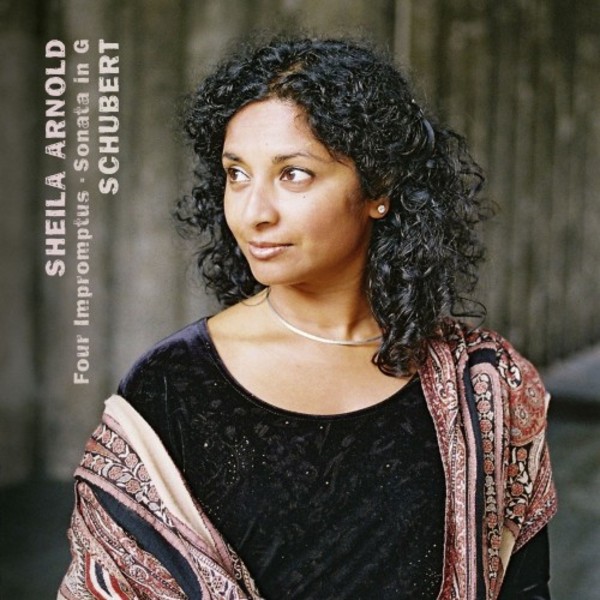 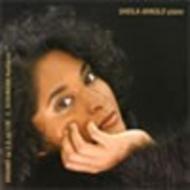 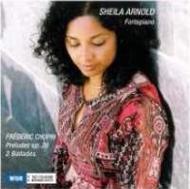 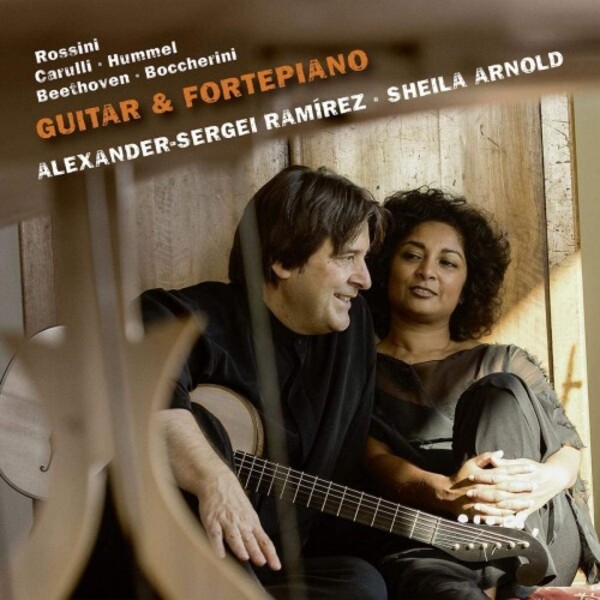 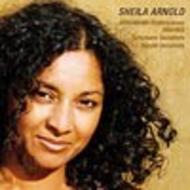