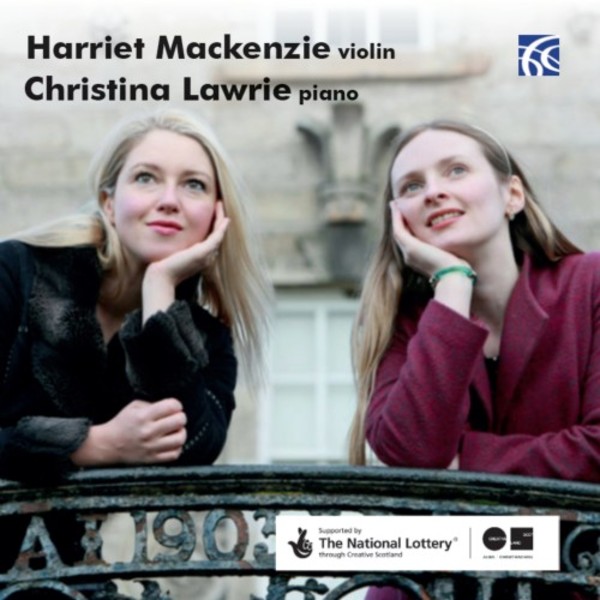 Harriet Mackenzie is an internationally renowned concerto soloist and has performed across five continents. Her recordings include concertos with the Royal Philharmonic Orchestra, Orchestra Nova and the English Symphony Orchestra. These have received international acclaim, including Editors Choice in Gramophone magazine, who cited Harriets superbly responsive playing  faultless technique and unfailing insight. Broadcasts include BBC Radio 3, Classic FM, Radio London and Hungarian National Radio. She has performed concertos and recitals in the Concertgebouw, Wigmore Hall, Budapest Marble Hall, Purcell Room and Kyiv Hall of Marble Columns. In 2016, she made her directing debut when she played and conducted the Piazzolla/Desyatnikov Four Seasons of Buenos Aires at the Auditorio Nacional in Madrid with the London and Vienna Kammerorchester. A multi-faceted virtuoso, she is also fascinated by world music and composes and improvises in many different styles.

Hailed as a rising star by the magazine International Piano, Scottish pianist Christina Lawrie made her debut in May 2009 with the Royal Scottish National Orchestra in Dundees Caird Hall. Recent engagements have included live BBC Radio 3 broadcasts, a debut at Cheltenham Music Festival, and a recital at the Purcell Room for the South Bank Centres Fresh Young Musicians' Platform. Christinas debut at Londons world-renowned Wigmore Hall was praised by Musical Opinion magazine for its astute intelligence and warmth of spirit. In 2004 she gave her debut recital at London's South Bank Centre, in the Park Lane Group Young Artists Series. The Observer praised her formidable intellect and boundless technique Fantastic playing", and Musical Opinion described her as "a very gifted young player.... 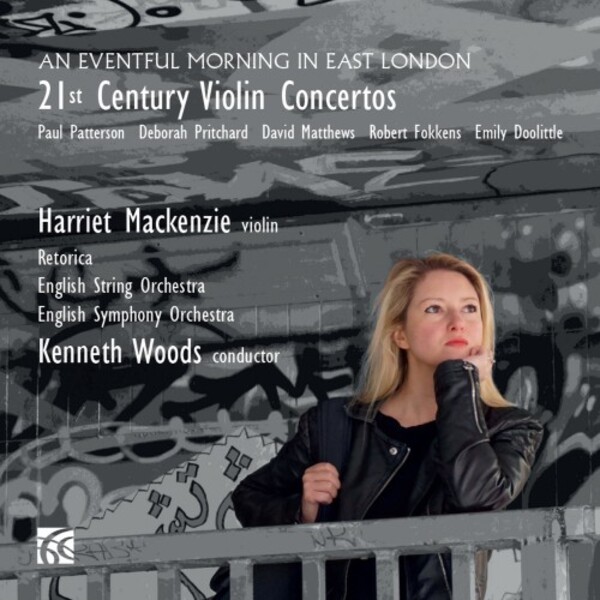 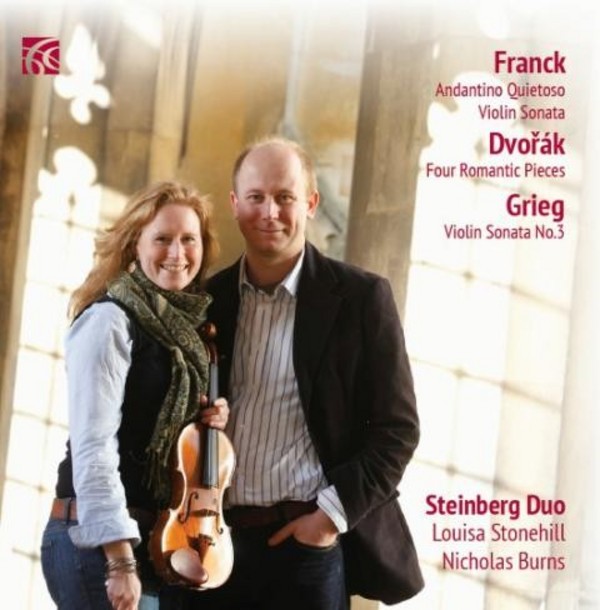 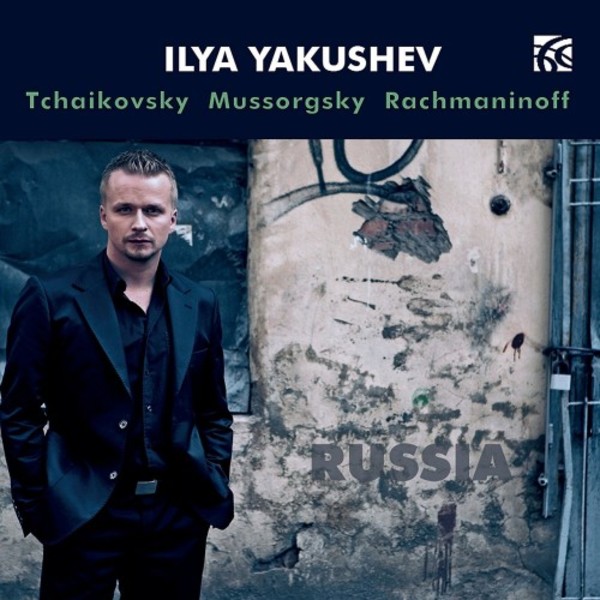 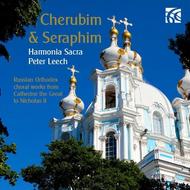 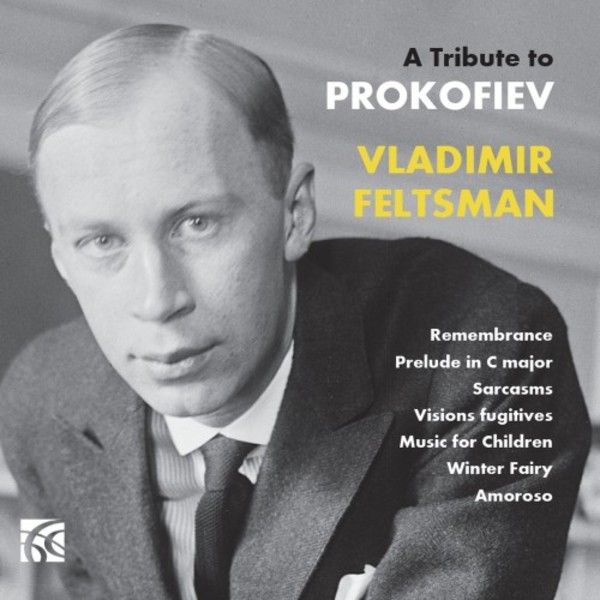 A Tribute to Prokofiev