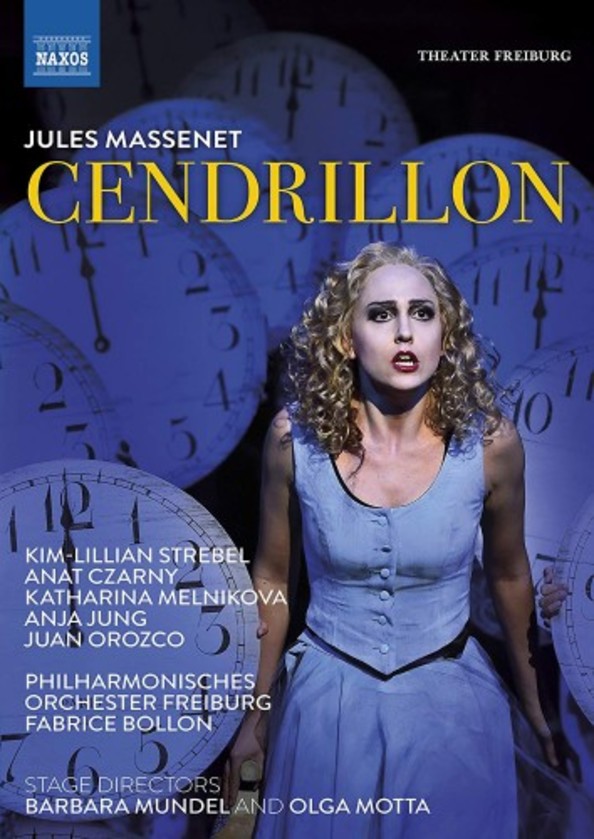 Jules Massenets fairy-tale opera Cendrillon (Cinderella) was an immediate success at its premiere in 1899 at the Opéra-Comique in Paris. Massenet, then at the height of his powers, creates a magical sound-world full of wit, enchantment and perfumed elegance to match librettist Henri Cains coming-of-age adaptation of this classic fairy tale. The colourful fantasy world created by the acclaimed stage director Barbrara Mundel and set designer Olga Motta features the British-Swiss soprano, Kim-Lillian Strebel, in her critically acclaimed title role.

Cendrillon has enjoyed enduring popularity on stage and in recordings, but there are surprisingly few DVD releases of this enchanting work. The most recent of these starred Joyce DiDonato in a 2011 Covent Garden production that placed the work in opulent bel époque costumes, while Barbara Mundel and Olga Mottas vibrantly colourful circus-like designs could hardly be more different. The timeless nature of this Freiburg production derives from an Alice in Wonderland look that stimulates the imagination as much as it does the senses, and our release of this acclaimed and impressively staged performance has been recorded as vividly as imaginable both on DVD and Blu-ray media.

Soprano Kim-Lillian Strebel in the title role has received wide acclaim in her various leading roles in recent years: Kim Lillian Strebel sings the title role with brilliant sentiment. Thanks to her outstanding vocal presence, she lets the emotion soar Strebel brilliantly rounds off a performance that demands as much from her powerful self-denying message of love as from her lively coloratura (Hildesheimer Allgemeine Zeitung), and for Cendrillon in particular: Kim-Lillian Strebel has the wonderful lyrical purity of a maiden, making a grand new appearance here. You could listen to her Vous êtes mon Prince Charming dozens of times (Badische Zeitung, April 2017).

The trouser role of Le Prince Charmant is taken by mezzo-soprano Anat Czarny in her stage debut in Germany, which made a great impression both musically and dramatically (das sowohl musikalisch als auch darstellerisch großen Eindruck machte  Lorenz Kerscher).

Conductor Fabrice Bollon is internationally acclaimed in both his operatic and symphonic work. He is music director of the Theatre Freiburg and has been nominated three times for Conductor of the Year in the Opernwelt Yearbook. Alongside Fabrices own nominations, his Freiburg Philharmonic Orchestra was nominated three times as best orchestra and Theatre Freiburg was nominated once as best theatre. 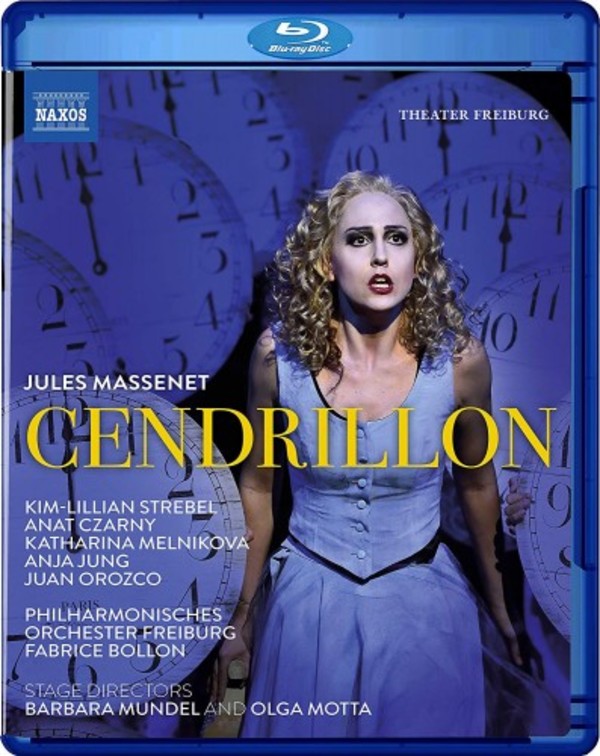 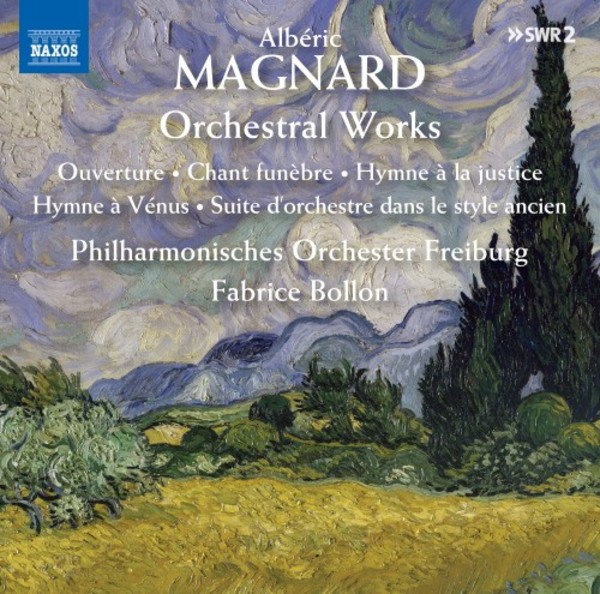 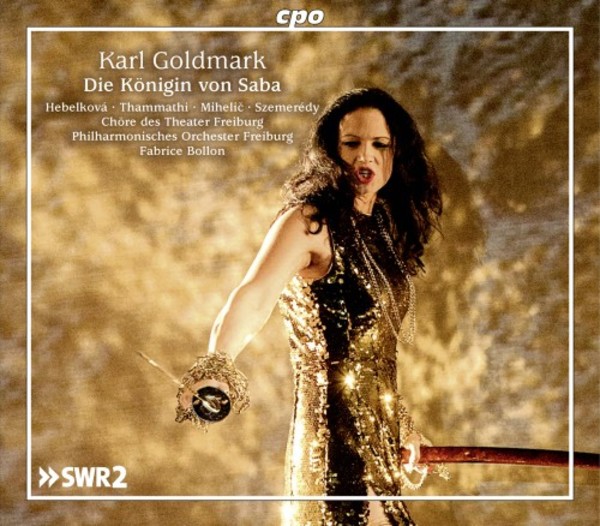 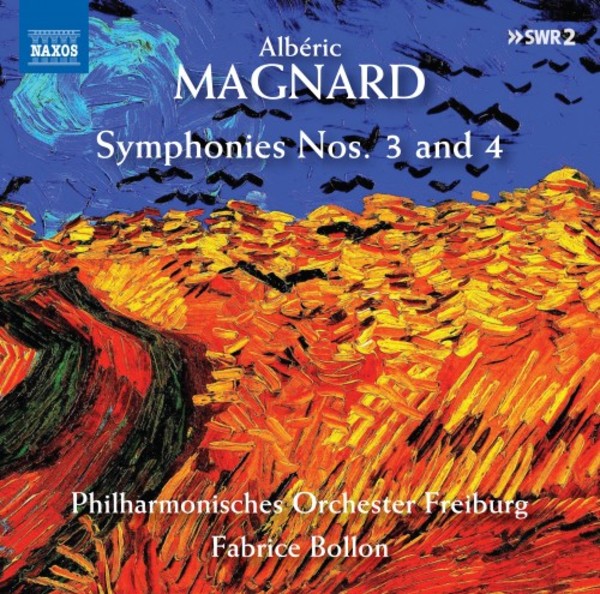 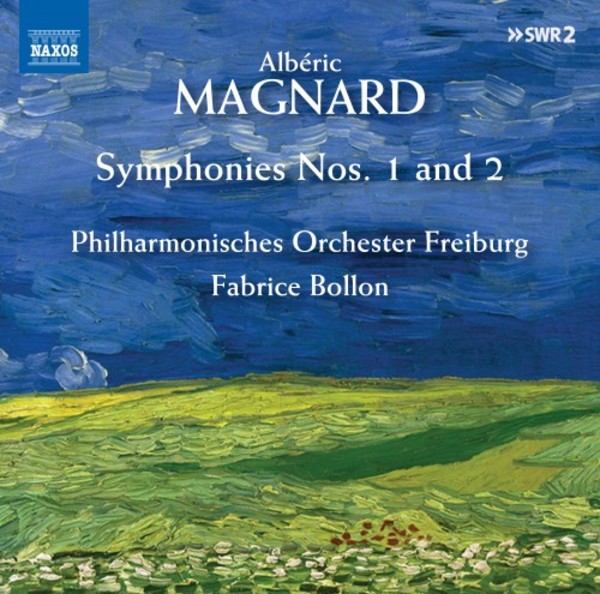