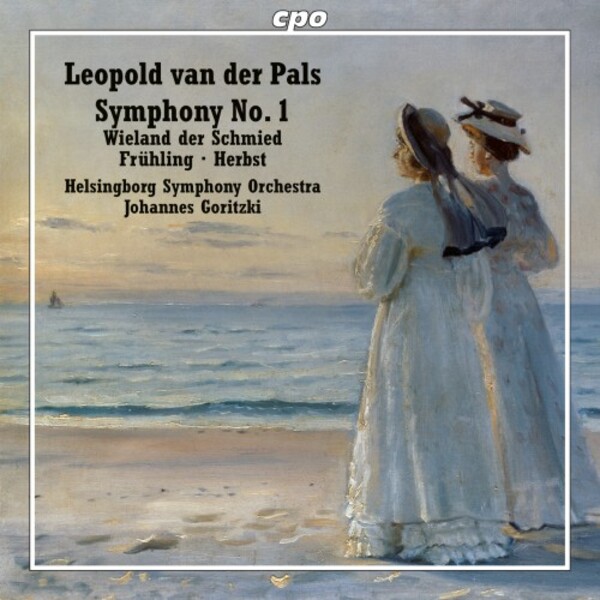 Leopold van der Pals (1884-1966) was born in St Petersburg to a Dutch father and a Danish mother, and became a cosmopolitan who counted many of Europe's leading artistic personalities among his acquaintances. He studied with Reinhold Glière in Berlin in 1907. Glière had just written his second symphony and presumably motivated his pupil to compose his Symphony in F sharp minor, which was premiered with remarkable success by the Berlin Philharmonic. Even then the theosophical movement showed van der Pals a path to follow in the future; its German exponent Rudolf Steiner greatly impressed him, and when Steiner founded the Anthroposophical Society, he espoused this new idea in much of his creative work. His special relationship with nature and its constant changes led to the composition of works such as the two symphonic sketches Frühling und Herbst, op.14 (Spring and Autumn). This highly atmospheric music situated between neoromanticism, impressionism, and the ecstatic poems of Alexander Scriabin displays the same remarkable organic power and instrumental mastery that also makes the poetic study of the soul in Wieland der Schmied, op.23, (Wieland the Smith) a fascinating listening experience. 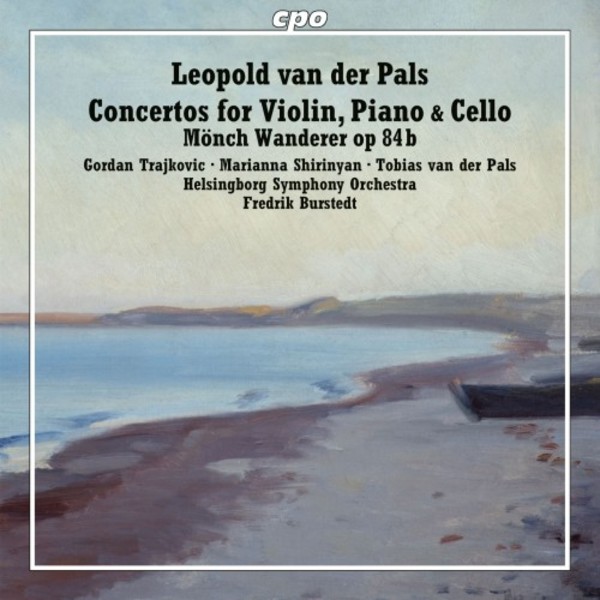 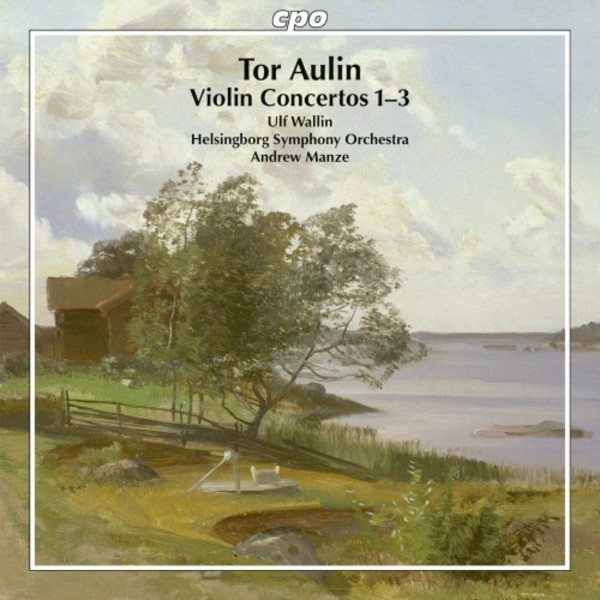 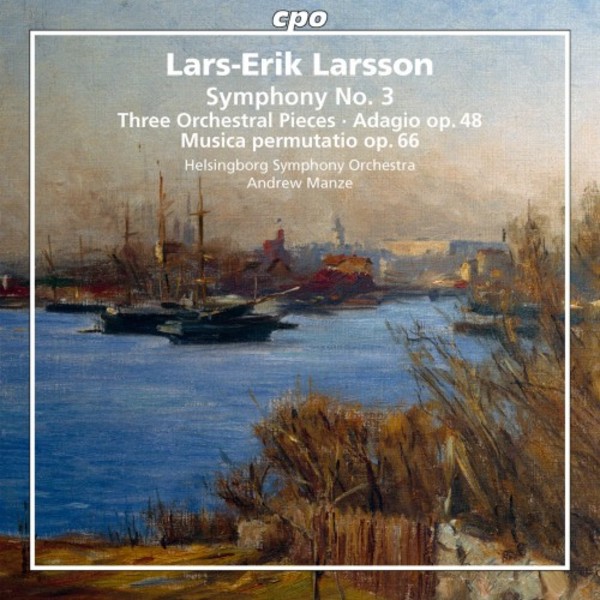 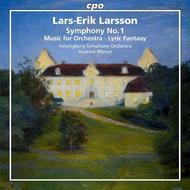 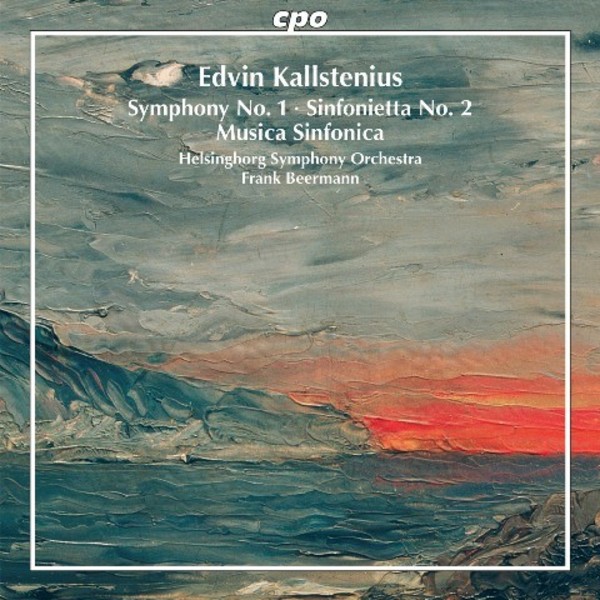