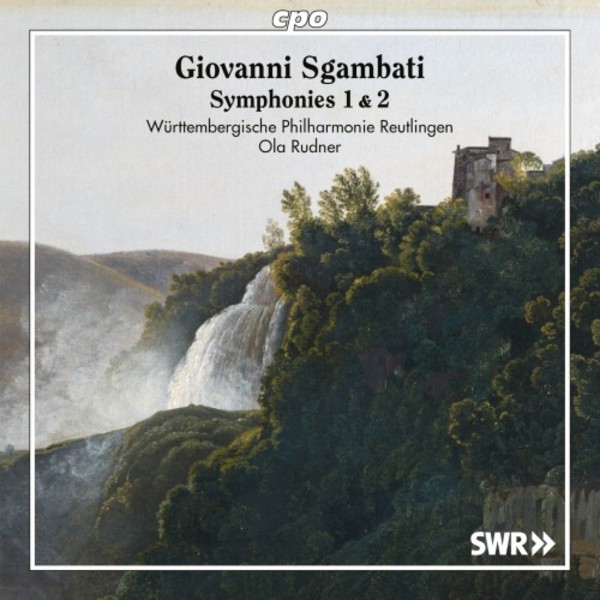 The composition of magnificent symphonies was not exactly the domain of Italian composers of the nineteenth century. However, this became the calling of Giovanni Sgambati, a Liszt pupil very much qualifying as the most important composer of symphonic music in Italy during his century. He contributed more to the renaissance of Italian instrumental music than any other composer, paving the way for its new popularity during the second half of the nineteenth century. Liszt described Sgambati as an extraordinary and genuine artist, Richard Wagner recommended his works, and European heads of state decorated him with medals. Although the dates of this Rome native lay rather precisely between those of Verdi and Puccini, he did not compose a single opera and as a composer endeavoured to develop a style that would blend the cantability of his fatherland into the structural landscapes of the German romanticists. The harmonic language of his symphonies is tonal but also nuanced with many chromatic means and dissonances. His Second Symphony was rediscovered only a few years ago and now is celebrating its world recording premiere on CPO! 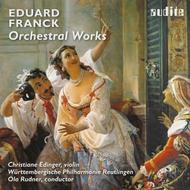 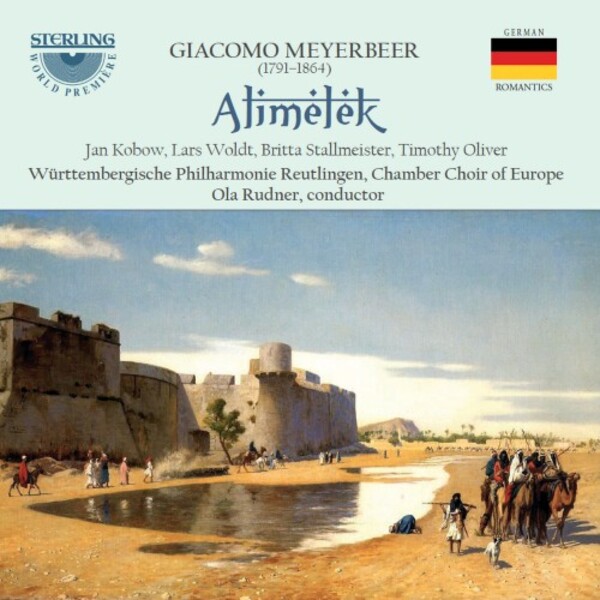 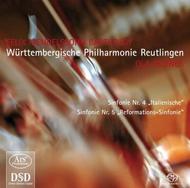 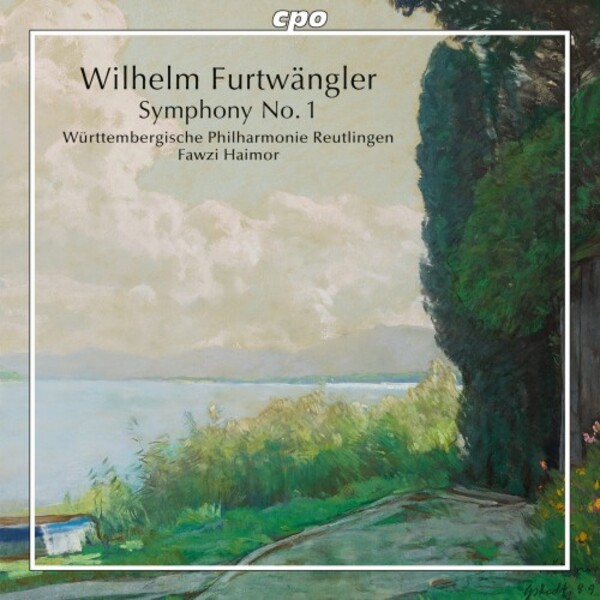 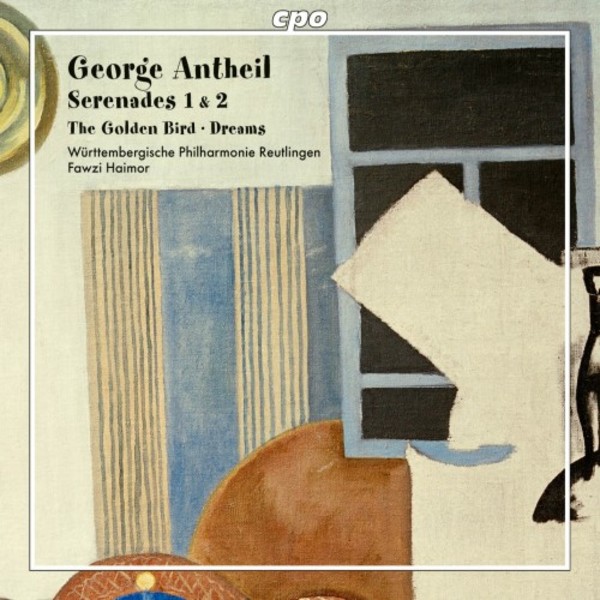