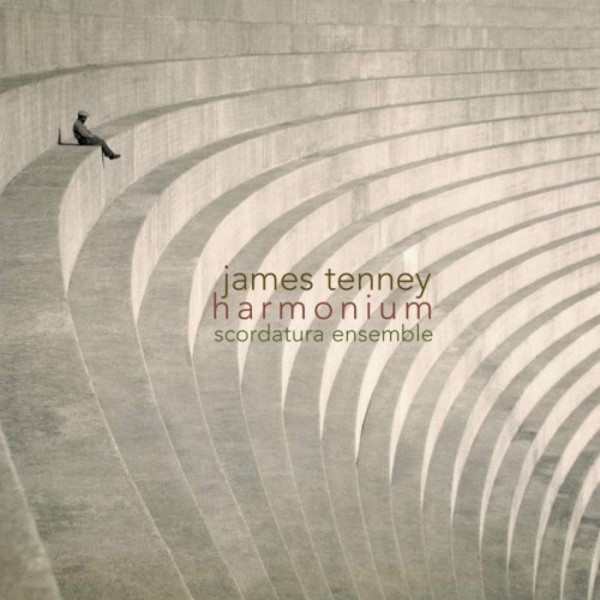 Blues for Annie
For 12 Strings (rising)
Harmonium no.1
Koans (2) and a Canon
Voice(s)

Blues for Annie
For 12 Strings (rising)
Harmonium no.1
Koans (2) and a Canon
Voice(s)

Asked whether he would describe his music as "Sound for the sake of sound," James Tenney (1934-2006) replied, "It's sound for the sake of perceptual insight - some kind of perceptual revelation." This release aptly demonstrates Tenney's deep exploratory fascination with the nature and potentialities of aural perception. His attraction to these topics was simultaneously intellectual and sensuous, and its musical products at once invite both sustained reflection and the most immediate of corporeal responses.
A number of his works feature pitch collections that progressively approach or diverge from the structure of the harmonic series, or that gradually move between its "harmonically complex" or "dissonant" upper reaches and its "harmonically simple" or "consonant" lower regions. A paradigmatic example is provided by Harmonium #1 (1976). For 12 Strings (rising) (1971) represents an arrangement for strings of Tenney's classic electroacoustic composition For Ann (rising) (1969), which predated his interest in harmony. It nonetheless shares with much of his subsequent music a ruthless simplification of form and structure that eschews narrative drama in order to highlight the subjective processes and perceptions of the listener.
The first movement of Two Koans and a Canon (1982) is entitled "First Koan (a gentler Beast)" and constitutes a variation upon Tenney's earlier Beast (1971) for solo double bass. It is a study in acoustical beating, an alluring rhythmic pulsation audible between tones whose pitches are sufficiently close to each other. The "Second Koan" in turn recalls Tenney's Koan (1971) for solo violin. It exhibits another of his radically reduced formal designs: a steady cross-string tremolo that gradually migrates upwards in register across the strings of the instrument. The brief final "Canon" is the most structurally complex of the movements. Alone of the three it employs a live tape-delay system.
From 1975-84, Tenney produced a number of other compositions calling for the use of a tape-delay system in live performance, which he once referred to as "the poor man's orchestra" for its ability to produce lush textures from few instruments. The most texturally sophisticated of these pieces is Voice(s) (1984), which requires the use of four separate tape machines. The final track, Blues for Annie (1975), offers a glimpse into the breadth of Tenney's personal musical interests. His appreciation for the blues is expressed forthrightly in a literal transcription and arrangement of Jaybird Coleman's 1927 recording of "No More Good Water 'Cause the Pond is Dry". 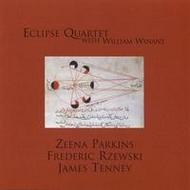 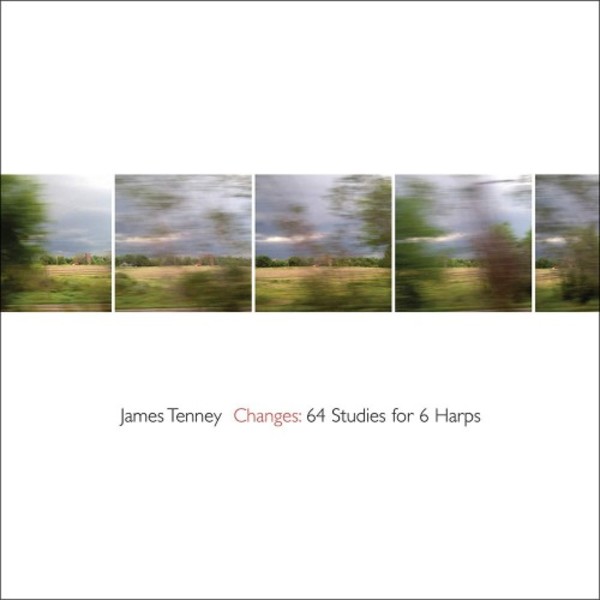 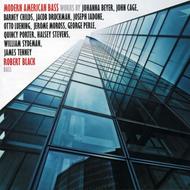 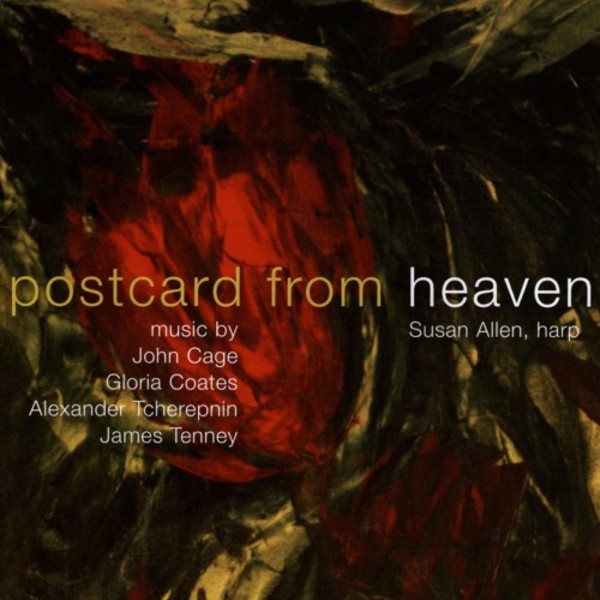 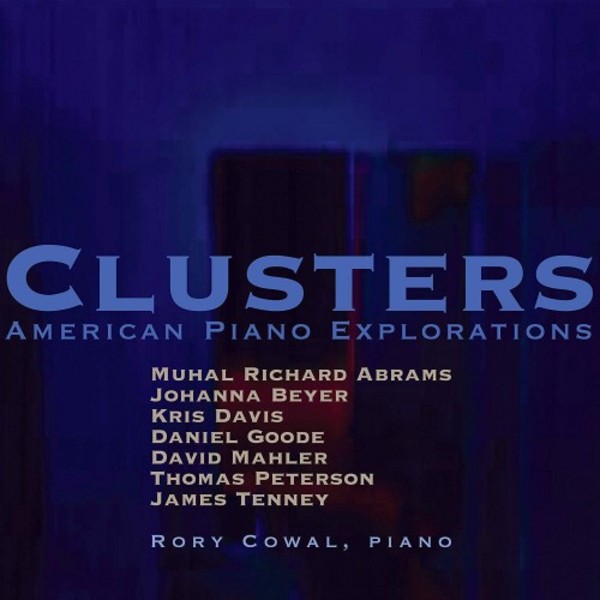