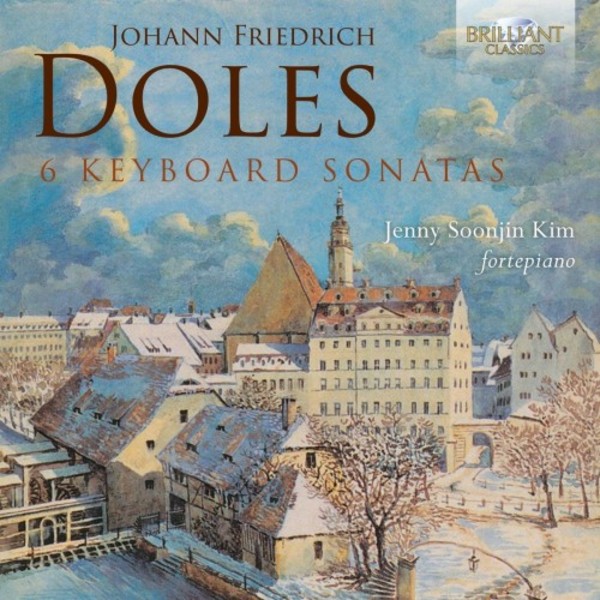 A world premiere recording of stylish, galant keyboard sonatas by a contemporary of CPE Bach.

The six keyboard sonatas played here by Jenny Soonjin Kim are the only known instrumental works by the German composer Johann Friedrich Doles, Jr., as well as the only compositions of his ever to be published. Born in Freiberg near Dresden in 1746, Doles was a musical prodigy who studied and then practised law in Leipzig. His father was Cantor at the Thomaskirche following the death of Bachs successor, and there is a recorded meeting between Doles father and son and Mozart, during the latters visit to Leipzig in 1789. Doles Jr. himself died in 1796, five years after Mozart, and a year before his father, leaving extant only these sonatas and three vocal pieces.

The set of six sonatas shares the fashionable galant style of the period, brought to fulfilment by the most musically innovative of Bachs sons, Carl Philipp Emanuel. Four of the six sonatas are cast in minor keys, and their movements are brief and vivid in character, including exuberant minuets, flamboyant scherzos, lightning-quick finales and even a quirky polacca of the kind that JS Bach composed in his First Brandenburg Concerto.

This is Jenny Soonjin Kims third recording for Brilliant Classics, following two well-received albums of keyboard sonatas by another little-known contemporary of Mozart, Leopold Koeluch. Volume 1 of the series (94770BR) is an inspired and inspiring collection, according to the All About Jazz reviewer: Pianist Jenny Soonjin Kim plays with an almost Baroque flair well-fitting of the music The period treatment that Kim brings to the Koeluch sonatas gives them a crisp texture and very nearly tactile character Kim's performance is commanding and authoritative. The sonics are superb. 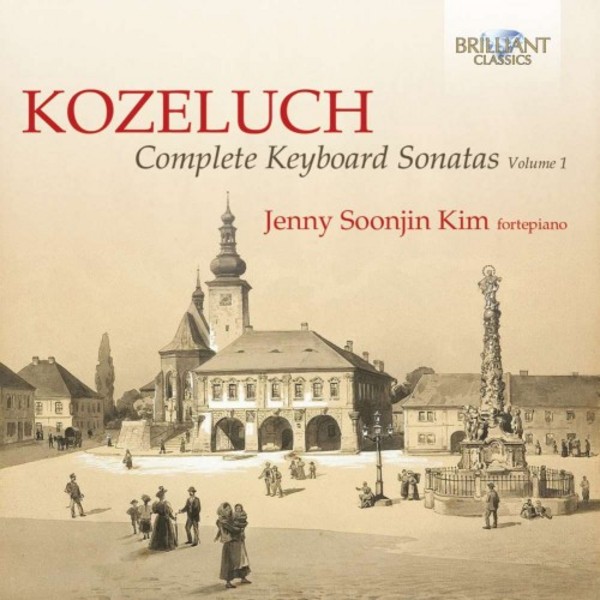 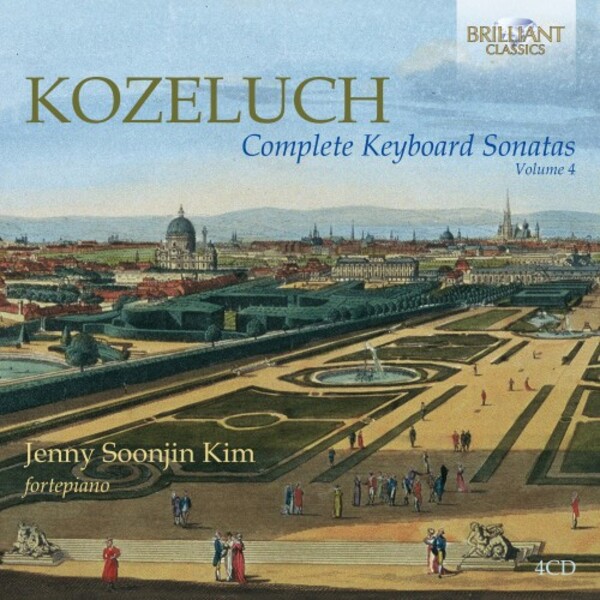 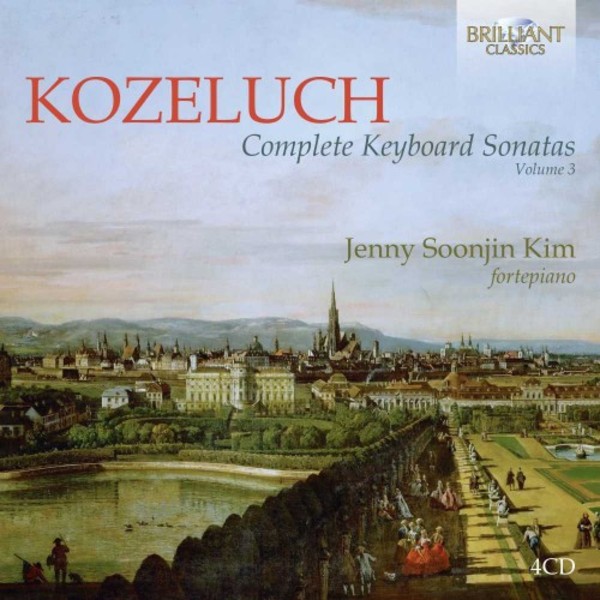 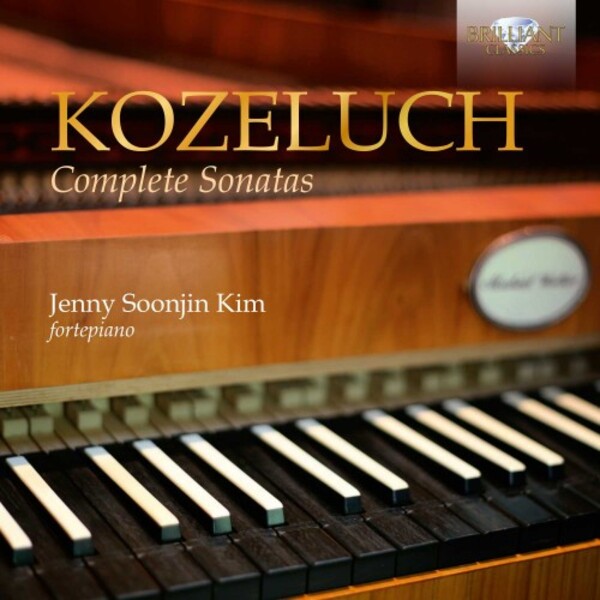