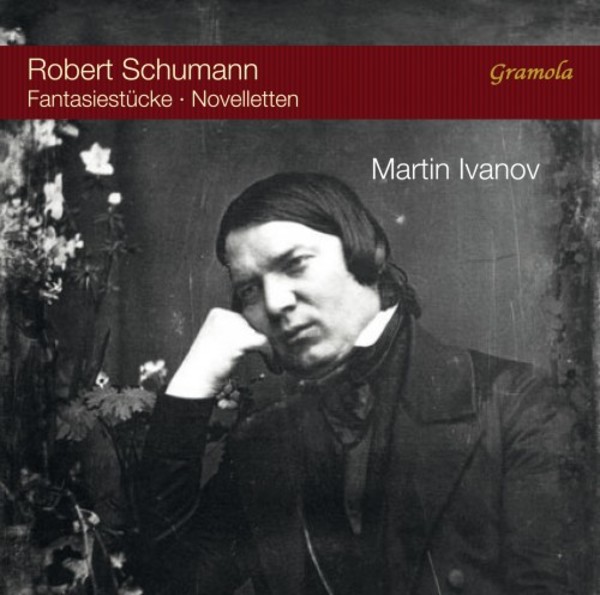 Bulgarian pianist Martin Ivanov, ẃho attained great international reputation for his debut album with the waltzes by Frederic Chopin, dedicates his second CD to the music of Robert Schumann. The Fantasy Pieces op.12 as well as the Novelletes op.21 were composed during a period in Schumanns life which was affected by the death of his mother, the forced separation from Clara, and the estrangement from his father. Much of the cheerfulness and much of the deadly seriousness in this music has this biographical background; also, Schumann probably always thought of his beloved Clara as a possible interpreter of these works. Martin Ivanov accomplishes once again to boast with supreme technical accuracy and deep emotional intuition.

Martin Ivanov was born in 1990 in Plovdiv, Bulgaria into a family of musicians and started to study piano at the age of just four. His first teacher was his mother, who worked with him until 2009, the year in which he completed his studies at the Vesselin Stoyanov music school in Ruse, Bulgaria. In the period between 2001 and 2009 he took part in 50 piano competitions in Bulgaria and abroad, always with great success.

In 2009 Martin Ivanov studied with Professor Oleg Maisenberg and from 2013 with Professor Stefan Vladar at the University of Music and Performing Arts Vienna. This institution made it possible for Ivanov to work together with other famous personalities such as Boris Bloch and Michel Béroff.

In 2010 Ivanov gave a most successful debut performance in the Salle Gaveau in Paris and was invited to perform there again. At the end of 2011 he played in the Great Hall of Slovak Radio, where his interpretation of Stravinskys Petrushka was particularly highly acclaimed. In 2016 Martin Ivanov made his debut with the radio broadcaster France Musique. 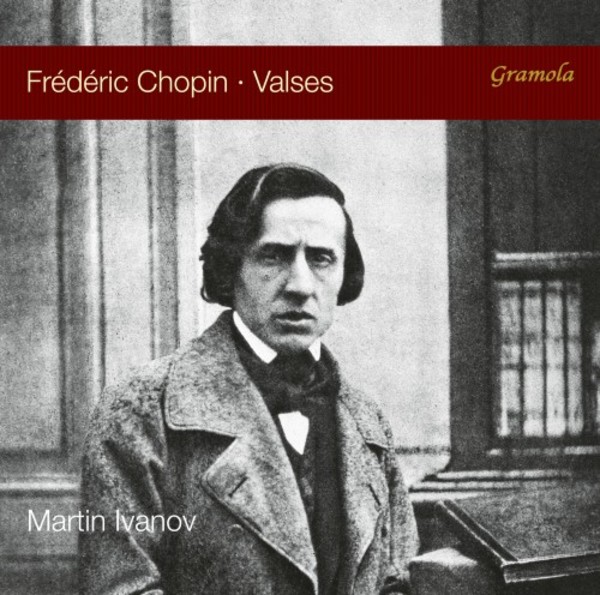 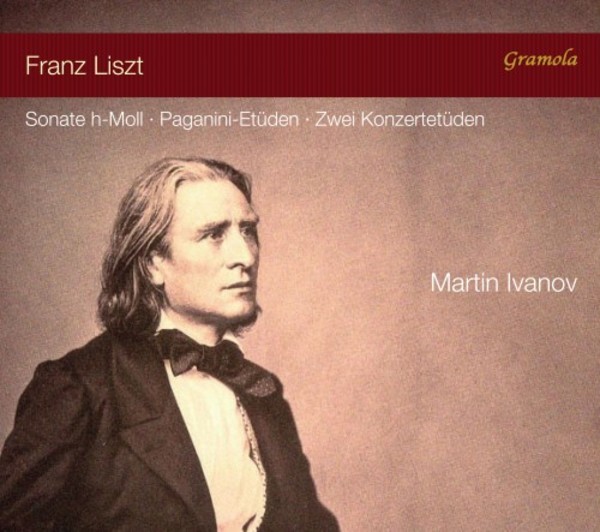 Liszt - Sonata in B minor, Etudes 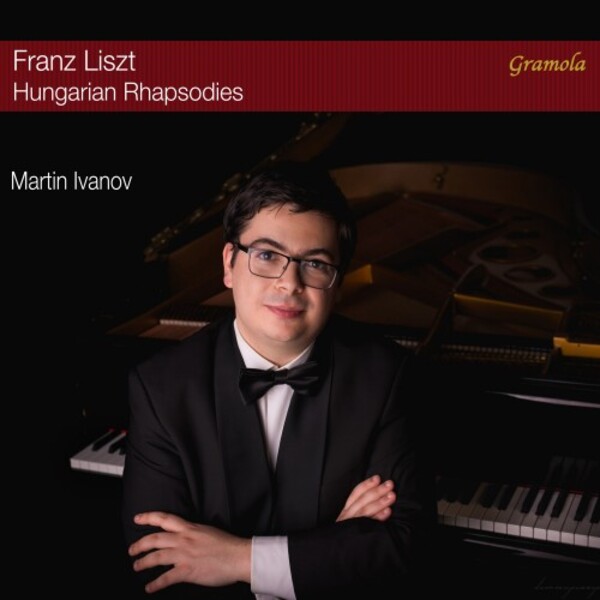 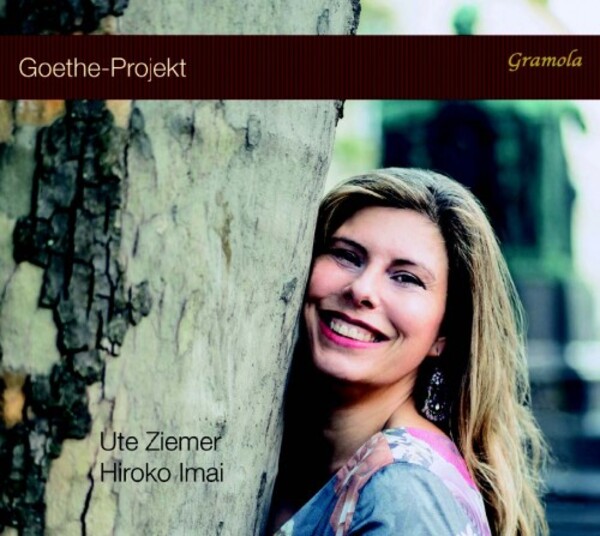 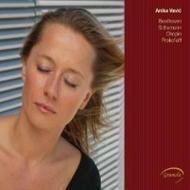