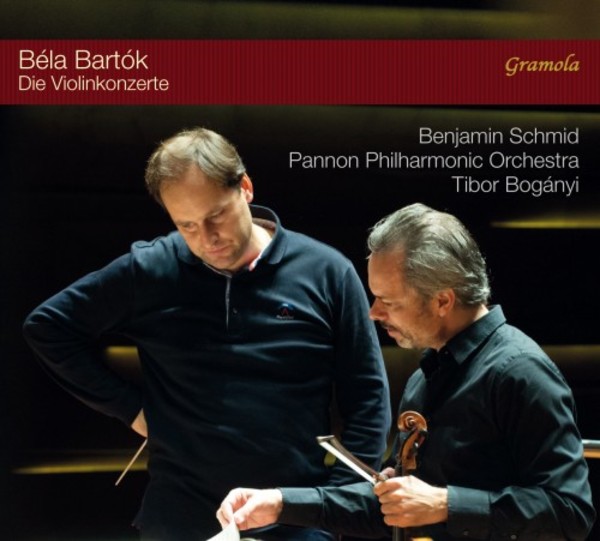 Austrian star violinist Benjamin Schmid has a great reputation for his extraordinary broad repertoire, which besides lesser known works for violin also includes the jazz genre. In cooperation with the Pannon Philharmonic Orchestra under the baton of Tibor Bogányi, Schmid now releases a recording of both violin concertos by Béla Bartók. Written in 1908, the First Concerto op. posth. Sz36 remained lost due to his unfortunate admiration of and the handing over of the manuscript to a violinist until late after Bartóks death, and was only published in 1956. The Violin Concerto no.2 Sz112 was composed in 1937/38 and should become the last completed solo concerto before Bartóks emigration to the United States. Here, the listener can hardly tell from listening alone that in addition to the typical Hungarian melodies, twelve-tone motives and even quarter tones can be found in the solo part.

Benjamin Schmid was born in Vienna and grew up in Salzburg. Among other competitions, he won the Carl Flesch Competition in London 1992, where he was also awarded the Mozart, the Beethoven and the Audience Prize. Since then he has performed on the worlds major stages with renowned orchestras such as the Vienna Philharmonic, the Philharmonia Orchestra London, the St Petersburg Philharmonic and the Concertgebouw Amsterdam.

Benjamin Schmid has recorded about 50 CDs, which have received various awards such as the German Record Prize (several times for Classic and Jazz), the Echo Klassik Prize, the Gramophone Editors Choice and the Strad Selection. He performs in about 80 concerts a year worldwide, is professor of violin at the Mozarteum in Salzburg and gives masterclasses in Berne, Switzerland and throughout the world. 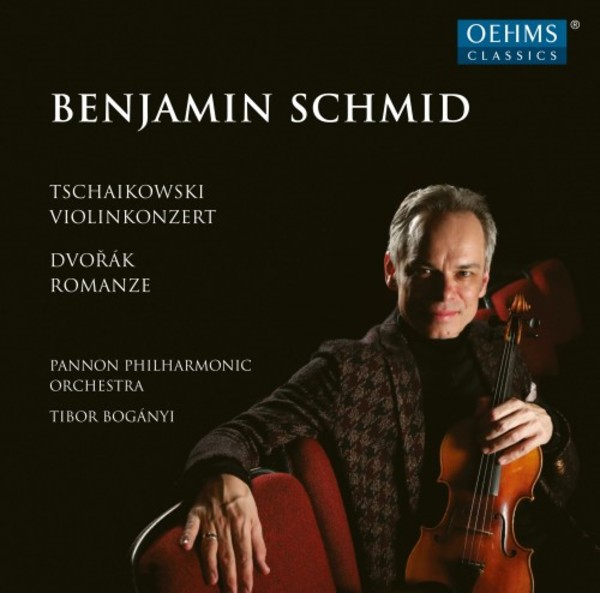 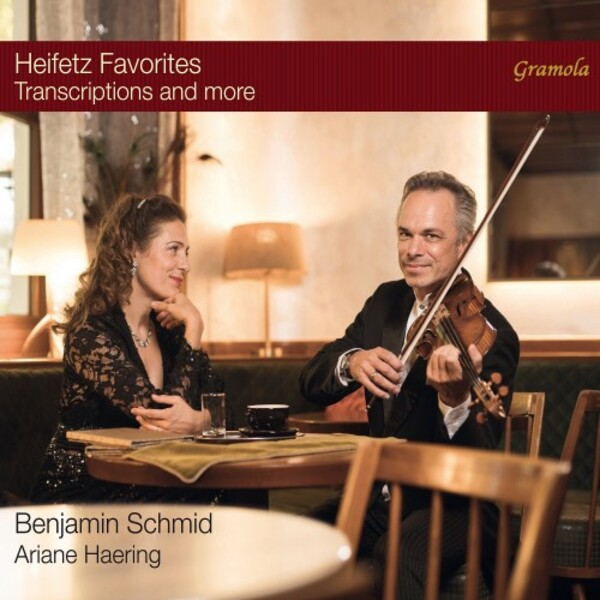 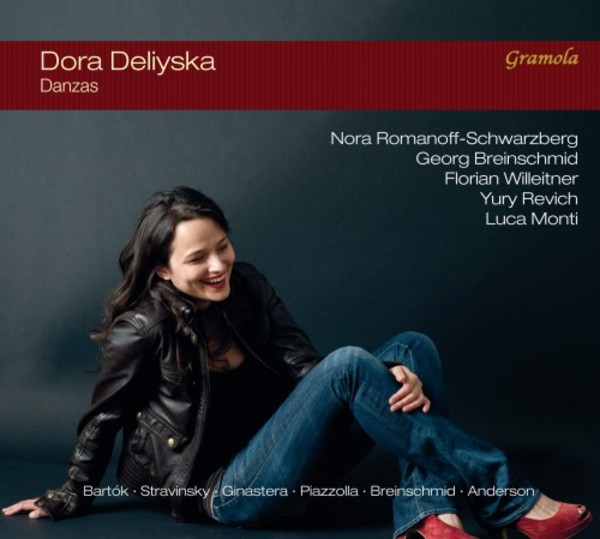 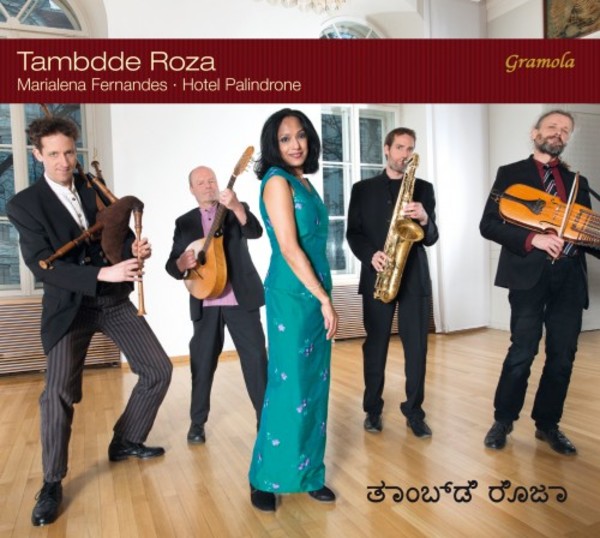 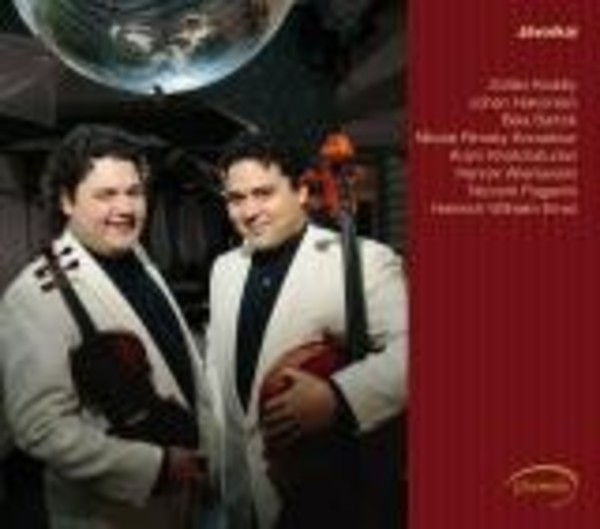