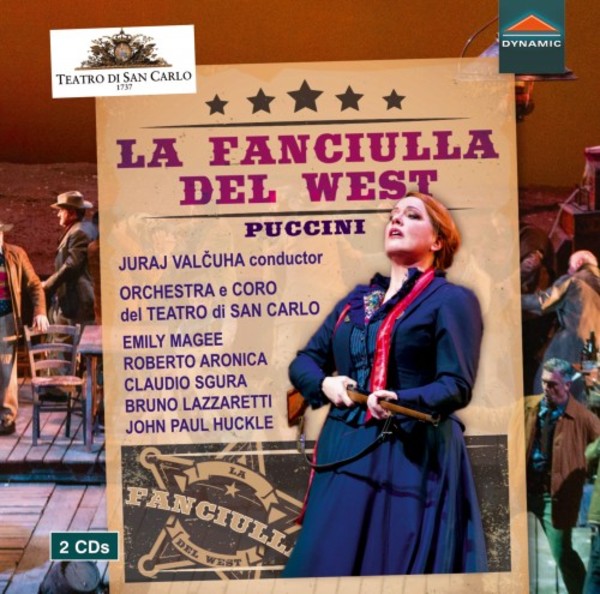 It was Puccinis first important attempt to free himself from the traditional patterns of operatic dramaturgy, making use of surprisingly modern musical language, as recent scholars have duly pointed out.

This recording documents the production staged at the Teatro San Carlo in Naples at the opening of the 2018 season, with Hugo de Ana as director and set designer, and Juraj Valčuha as conductor, both praised by audiences and critics alike.