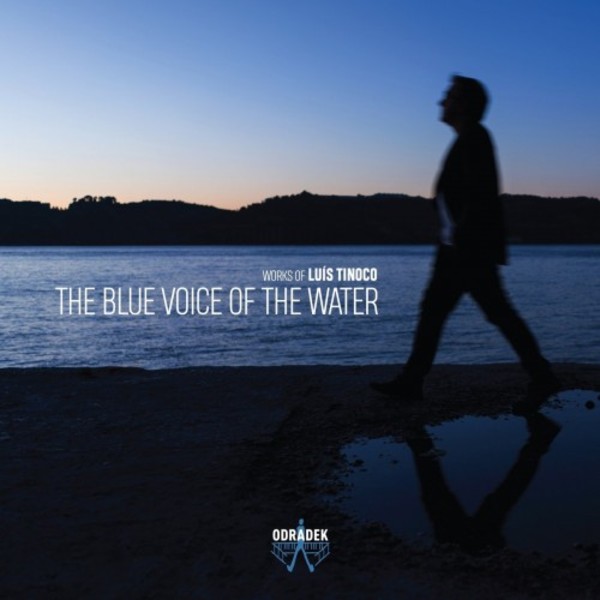 Tinoco - The Blue Voice of the Water

For Portuguese composer Luis Tinoco, music has always been connected with the visual arts, film, theatre, and even with the light of Lisbon itself. The works on his new album, The Blue Voice of the Water, illustrates these connections.

The album comprises the live, world premiere recordings of the Cello Concerto, O Sotaque Azul das Águas, Frisland and Before Spring: A Tribute to The Rite in performances by four internationally-acclaimed orchestras.

Tinocos orchestral works reflect these influences, alongside other cultural allusions: Before Spring is a tribute to Stravinskys Rite of Spring, and the vivid poetry of Manoel de Barros helped inspire The Blue Voice of the Water. The magical, ethereal Cello Concerto is dedicated to the artist who performs the work on this recording, Filipe Quaresma, acclaimed for his precise, superbly articulated playing, full of passion yet often quite thoughtful (The Strad). Frisland refers both to an imaginary island first put on the map by the 16th-century cartographer Nicolo Zeno, and to the jazz artist Bill Frisell. The result is a vibrant work which Tinoco describes as an imaginary voyage through an (also imaginary) soundworld inspired by Frisells music.

Luis Tinoco has achieved renown for his operas Evil Machines (2008) and Paint Me (2010), and the cantata Wanderings of the Solitary Dreamer (2011).