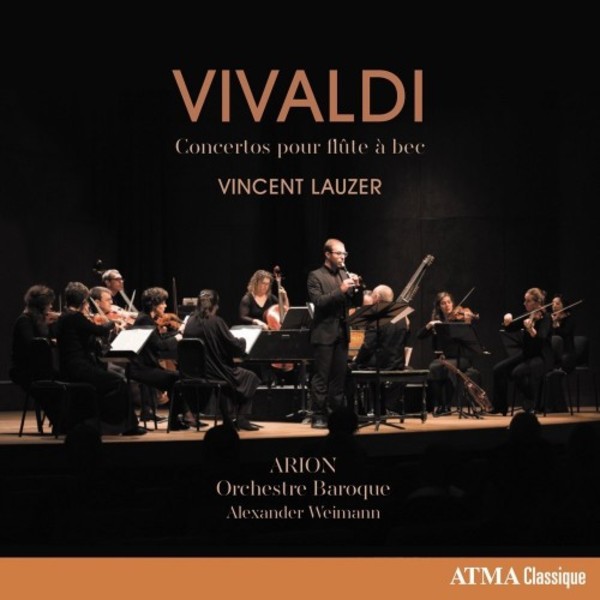 Known for his impressive virtuosity (La Presse), soloist Vincent Lauzer is featured in this new album devoted to Vivaldi recorder concertos. Lauzer is accompanied by Arion Baroque Orchestra under the direction of Alexander Weimann. Though Vivaldi composed more than 500 concertos, mostly for the violin, he also wrote concertos for wind instruments, including a number for the transverse flute and for recorder. Flutes and recorders were often included as obbligato instruments in his sacred and secular vocal works.

The start of recorder soloist Vincent Lauzers career was meteoric. Winner of several prizes in national and international competitions, Lauzer was awarded the Fernand-Lindsay Career Award in 2015, First Prize at the 2012 Stepping Stone Canada Music Competition, and the Career Development Award from the Womens Musical Club of Toronto in 2012.

Alexander Weimann has established a reputation as one of the leading harpsichordist and ensemble leaders of his generation. He is currently Music Director of the Pacific Baroque Orchestra and the Seattle Baroque Orchestra, as well as Tempo Rubato. 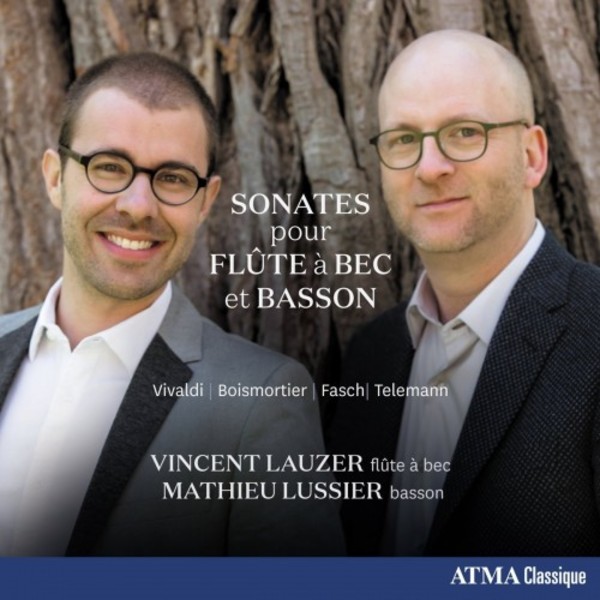 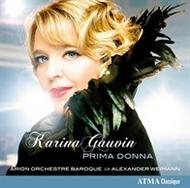 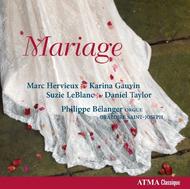 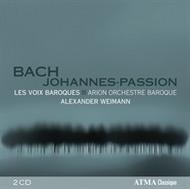 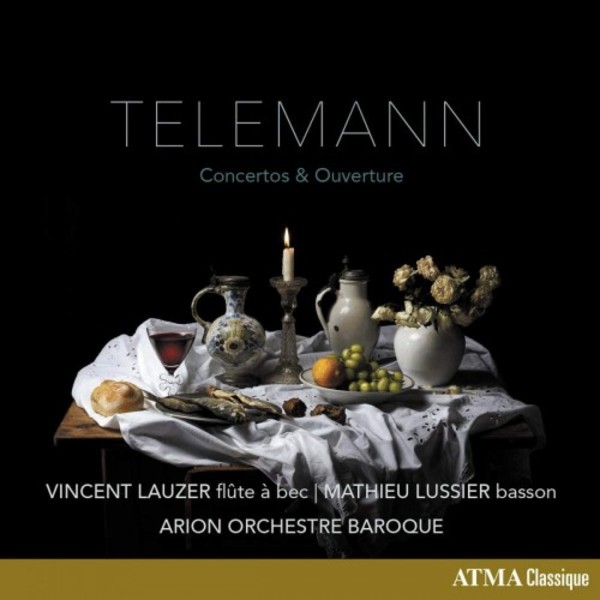