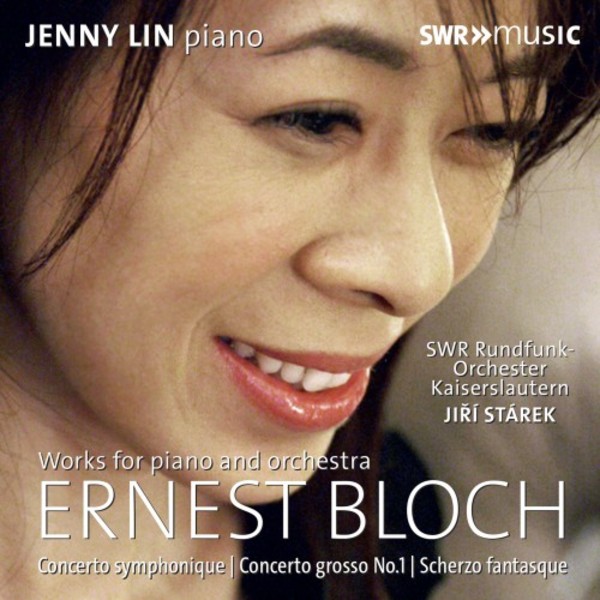 Concerto Grosso no.1
Concerto Symphonique in B minor
Scherzo fantasque

Concerto Grosso no.1
Concerto Symphonique in B minor
Scherzo fantasque

Ernest Bloch's works for piano and orchestra are not often heard in the concert hall, which makes it most important to learn to appreciate them on CD. Concerto Symphonique is a large-scale work that was premiered on 3 September 1949 at the Edinburgh Festival, conducted by the composer. The outer movements in particular exude a massive, static, self-contained power which may sound on first listening rather like background film music for a scene in The Ten Commandments or Ben Hur.

The Concerto Grosso No.1 was given its first performance by the composer at the Cleveland Music Institute on 29 May 1925, when Bloch held the post of director there. Sounding like academic music in disguise, its most striking features are the second movement, an intense dirge, and the fugue, notable for its didactic rigour.

Finally the Scherzo Fantasque was premiered in December 1950 during festivities marking Blochs 70th birthday. Bloch himself conducted the Chicago Symphony Orchestra, Ida Krehm played the entertaining yet powerful virtuoso solo part, and once again the audience could revel in the encyclopaedic knowledge of a composer who, while striking his own distinctive note, also revealed himself to be a connoisseur of Ravel and Gershwin, adding a further dimension to his truly fantastic scherzo with a nod towards Mussorgskys Pictures at an Exhibition.

Outstanding playing by Jenny Lin, and fantastic (as in really fantabulous) recorded sound, this release is a winner.
 Fanfare 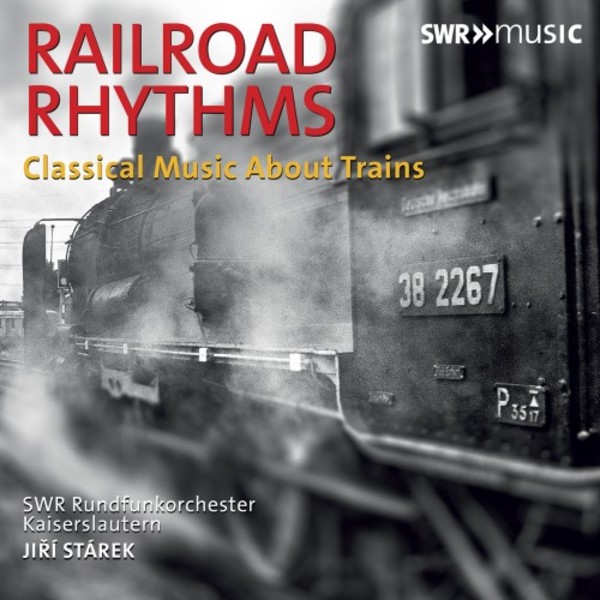 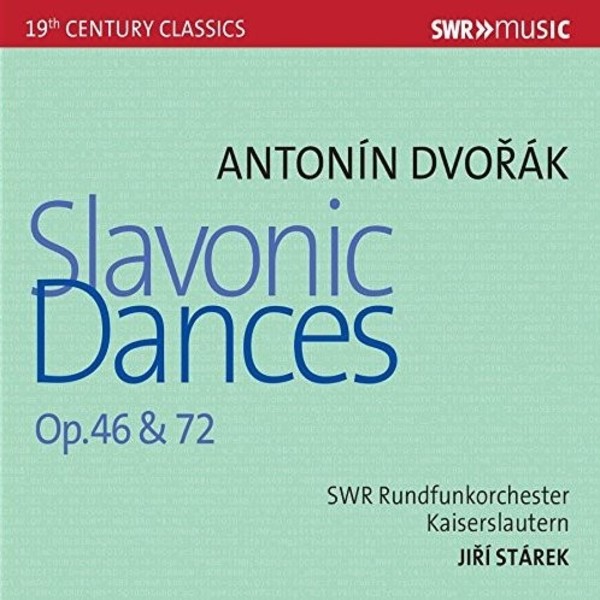 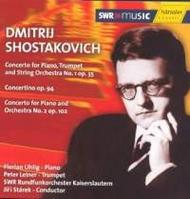 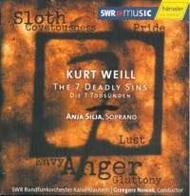 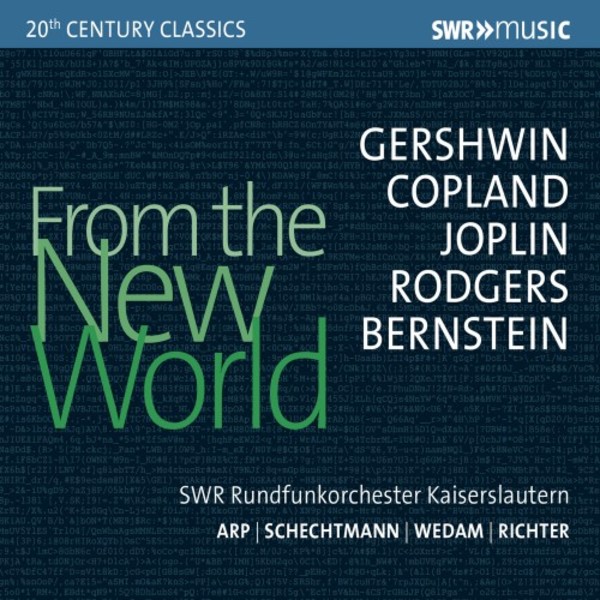