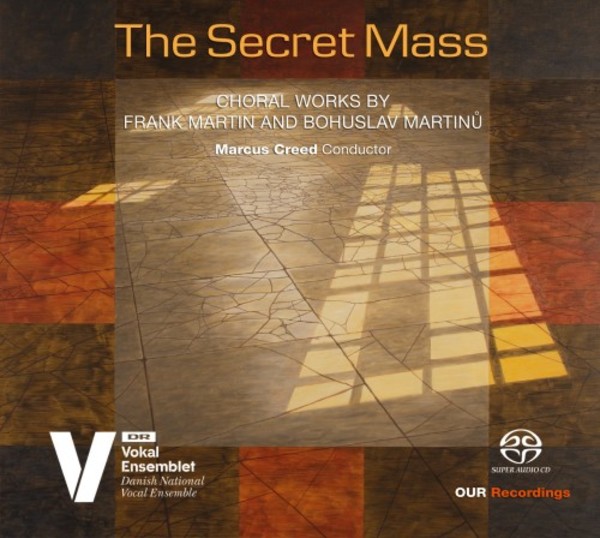 For their latest release, the Grammy-Nominated, ECHO Award-winning Danish National Vocal Ensemble under the direction of Marcus Creed have selected a programme showcasing the works of two 20th-century masters: Frank Martin and Bohuslav Martinů.

The centerpiece of this album is Martins towering masterwork, the Mass for Double Choir. Originally completed in 1926, Martin did not allow the work to be performed until 1963. After its premiere he explained: I felt that a personal expression of religious belief should remain secret and hidden from public opinion. Thankfully Martin decided to share his secret; his Mass has become one of the 20th centurys most powerful works composed for a cappella choir.

Beyond the similarity of their surnames there is little in common between the two men. For Swiss-born Martin, his musical breakthrough came early in life when he heard a performance of Bachs St Matthew Passion. His musical language draws on a wide variety of influences, including Renaissance polyphony, Hindemithian extended tonality and traces of Schoenbergs twelve-tone system, but above all, Bach. In contrast, the urbane, cosmopolitan Martinů was a stylistic butterfly, and a bit of a late bloomer. One can easily hear traces of impressionism and Stravinskian neoclassicism throughout his mature style, but in his finest moments, Martinů embraces the love of folklore that inspired his elder countryman, Leo Janáček. 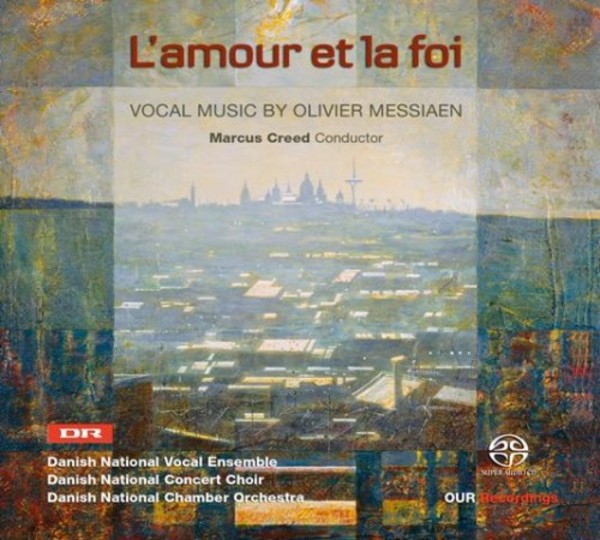 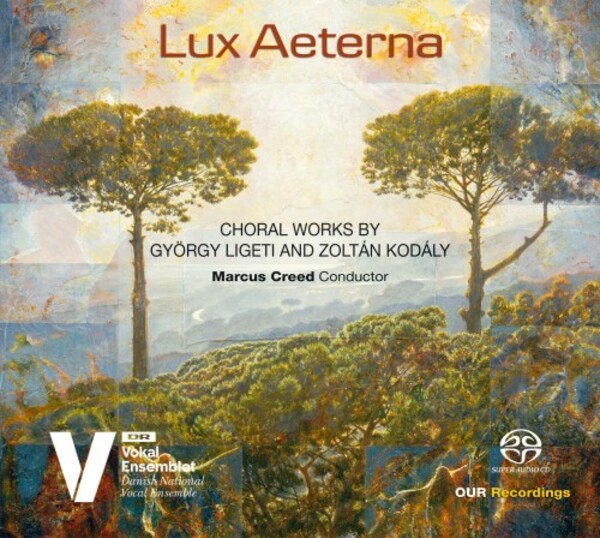 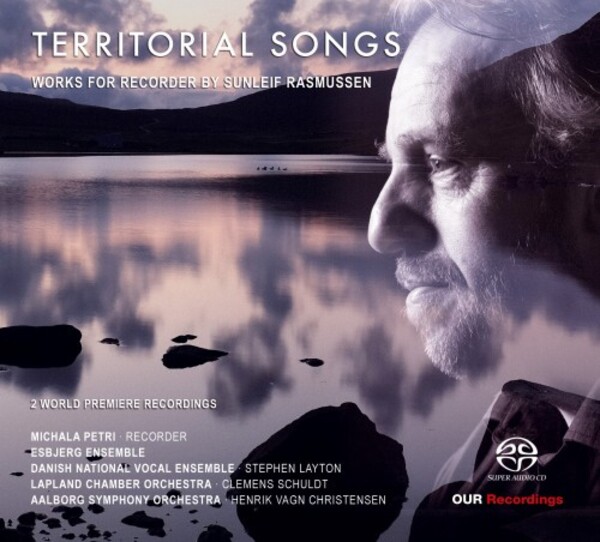 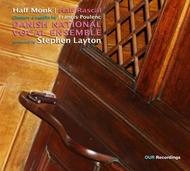 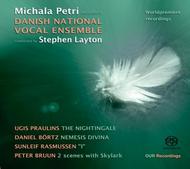