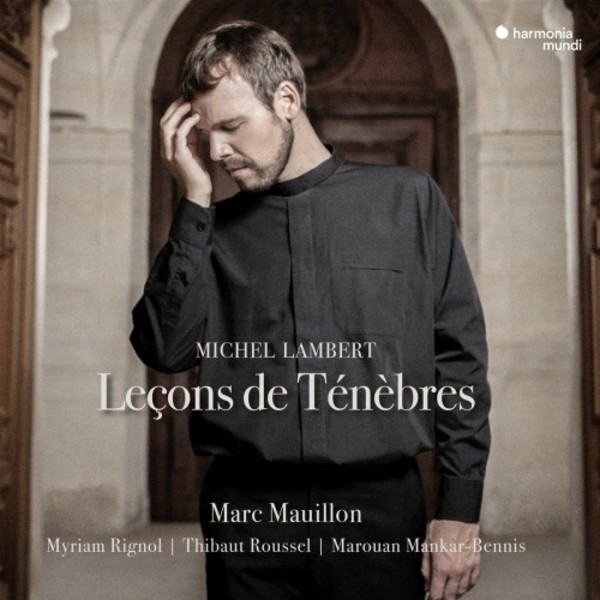 None of us knew what to expect when we took the plunge into the first cycle of the Leçons de Ténèbres by Lambert. The secular work of this great master of the French XVIIth century  one of the great singers and pedagogues of his time  was known to us, each one of us having performed many times his wonderful court airs. We thereupon thought that we were on known territory and able to adapt ourselves to suit his religious music, even though it seemed odd to us that these Leçons were not better known or often performed and even less recorded  this first cycle being the very first recording. But from the first working session, we understood why. It took a good three hours just to read the first Leçon  for about ten minutes worth of music! Indeed, the vocal line, abundantly ornamented with Gregorian plainchant, is not rhythmically rigorously organised in relation to the basso continuo line. We therefore had to put in place both parts, melodic and harmonic, with a very careful and well thought out approach. Nonetheless, once we got over these initial hurdles, the music revealed itself to us in all its beauty and its singular depth, the sobriety and the expressivity of the plain-chant comes through almost as a kind of watermark behind the genius and endlessly renewed inventiveness of the ornamentation. We took on the huge task of adapting this score, which had always remained a puzzle for musicologists who in actual fact were very interested in hearing our interpretation in the light of the latest research. Several stages were necessary in order to find the best solution for performing this work whilst remaining as faithful as possible to the original source. Faced with ornamentation both prolific and virtuosic, equally precise as it is mysterious, conserving moments of unexpected liberty in the middle of a very restrained form, one of the major challenges was to find a specific vocality and an adapted continuo, taking us back to the very heart of our artistic research. It is rare, that as a musician we are to such a point interrogated by a score and each one of us by bringing his stone to the edifice, truly lived this adventure as a gift. According to witnesses at the time, we know that these Leçons by Michel Lambert were performed by three singers during the Tenebrae services but we chose the option in this recording of providing a version for male voice, to take into account the fact that our composer himself must have sung these pieces  the score, even if we know that it is not autographed, leads us to believe that it is more of an aide-mémoire rather than a ready to be performed version  and that he sang his own court airs, even though they were written for soprano. He also played the accompaniment, probably on the theorbo  in the company of the gambist and theorbist Nicolas Hotman, of whom we have chosen a few instrumental pieces made use of as preludes, postludes, meditations and phrases in between these Leçons, which at the time were placed in the middle of liturgical services, three days before Easter If the experience suggested here differs from that which was originally anticipated for these pieces, its nevertheless worth being listened to notably for the meditative state into which it plunges us. Now we can share with you our gift!

An early set of nine settings from the Lamentations of Jeremiah, Lamberts Leçons de Ténèbres have come down to us in manuscript, simply scored for solo voice and continuo. Sensitively interpreted here by the baritone Marc Mauillon, they are both contemplative and  in this, the first complete recording  cumulative in their intensity. ... The beautifully executed instrumental solos by Lamberts contemporaries Ennemond Gaultier and Nicolas Hotman, carefully positioned at the beginning and end of several of the leçons, offer appropriate moments of respite. Might this release have laid down a new benchmark in the revival of 17th-century performing practices? I think so.  Julie Anne Sadie
Gramophone June 2018 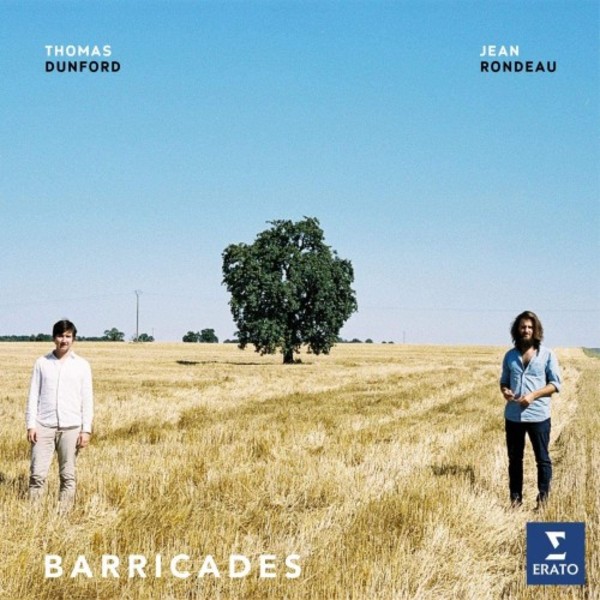 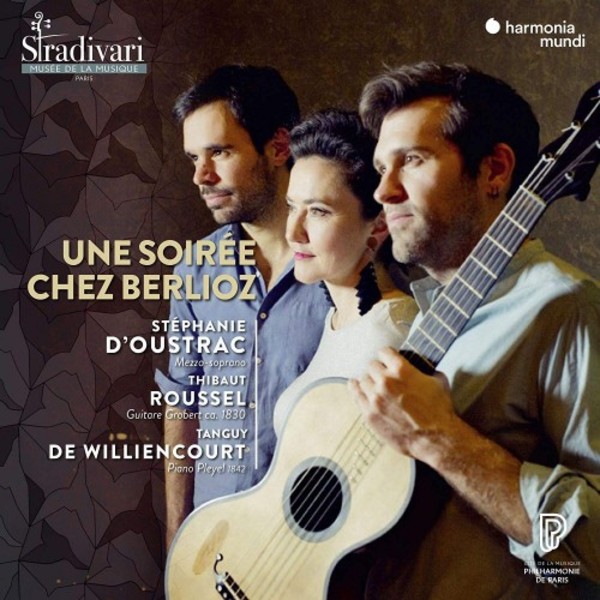 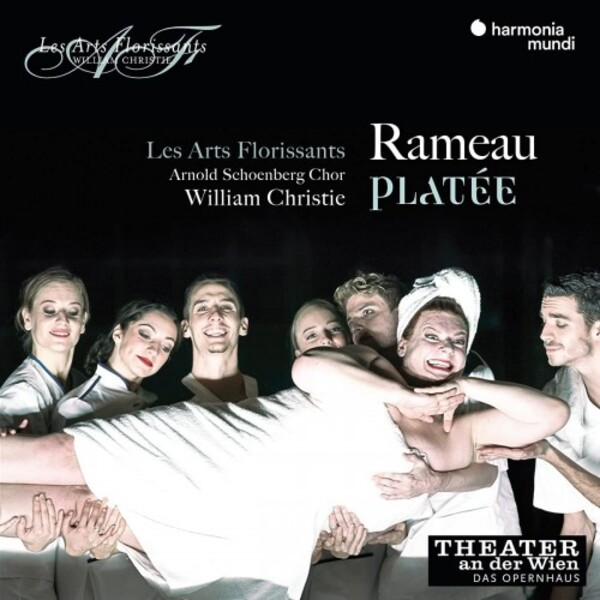 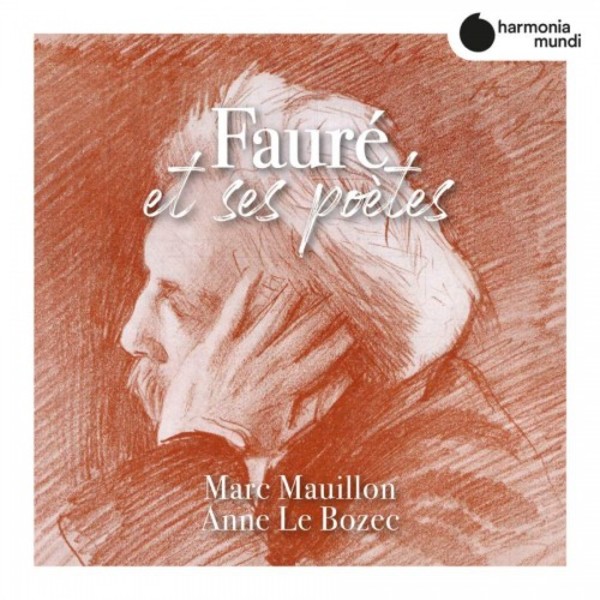 Faure and his Poets 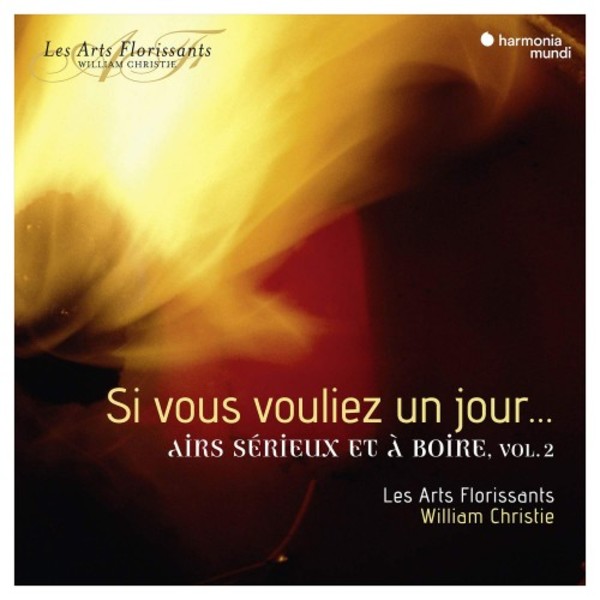