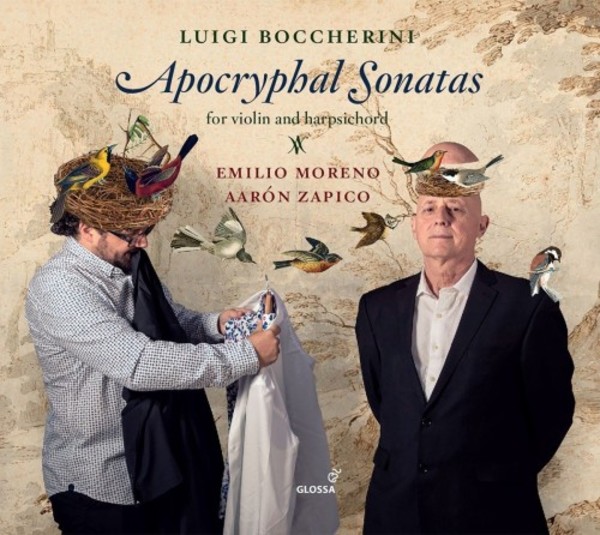 A further chapter in Emilio Morenos championship of the music of Luigi Boccherini opens with a new album on Glossa entitled Apocryphal Sonatas, a quartet of works arranged for violin and keyboard; in them Moreno is joined by the harpsichordist Aarón Zapico.
For all that there was a demand in the second half of the eighteenth century for works scored for violin and keyboard from Enlightenment professional musicians and music lovers alike, and for all Boccherinis fecundity in producing chamber music, only a single set of violin sonatas appears to have been composed by him (and this has been recorded for Glossa by Emilio Moreno and Jacques Ogg). Any new work from Boccherini would speedily find itself made available all across Europe (and beyond) in a variety of different guises. It is not surprising, consequently, to find that eighteenth-century contemporaries turned to the trios, quartets and quintets of this then hugely-popular composer (Haydn was a fan), in order to create transcriptions for violin and keyboard from them  but with Boccherini unmistakably remaining the author.
Moreno and Zapico, whose stylishly-performed survey ranges from early through to late periods in Boccherinis career  from Milan to Madrid  enter into the transcription spirit themselves by producing two Boccherini sonatas: these have been derived from a pair of original chamber works with strong Spanish connotations, respectively nicknamed La Tirana and La Seguidilla. Within the booklet Miguel Ángel Marín joins Moreno to argue strongly for the arrangement being a valid means of preserving the unique and original essence of a musical work. 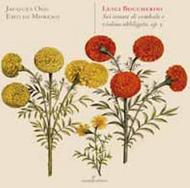 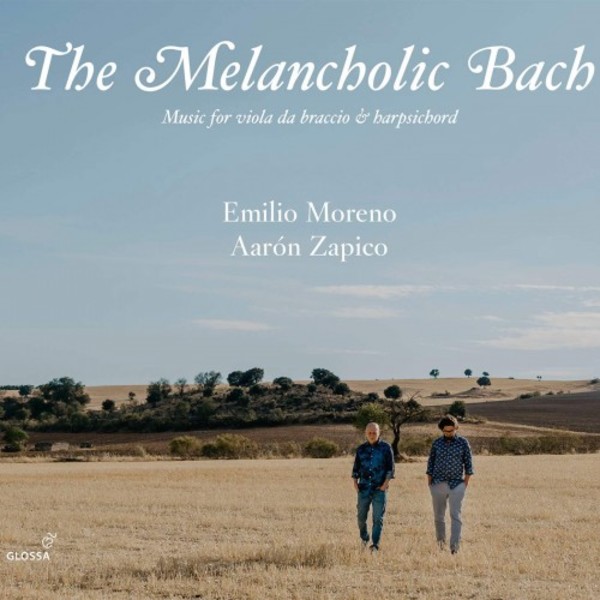 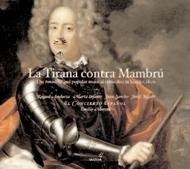 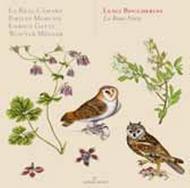 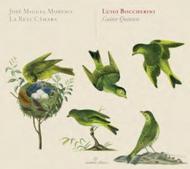