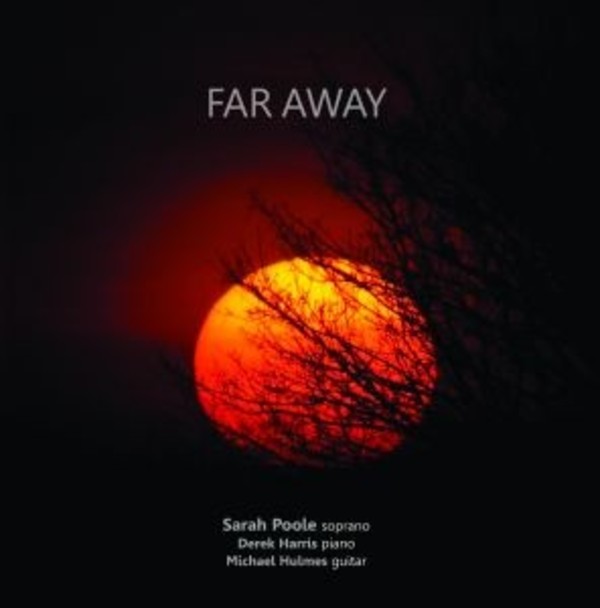 Far Away features soprano Sarah Poole and pianist Derek Harris in an eclectic programme of 20th- and 21st-century art songs.

An Appalachian Elegy (Frank Bayford) has a gentle melody contrasting a more imposing piano accompaniment whereas Far Away and A Spotless Rose by David Heyes have accompaniments which are spare, uncomplicated but meaningful. Sonnet for a Summers Day (Tony Osborne) is jazzy and lively and Evenfall (Humphrey Clucas), with words by A.E. Housman, is expressive and engaging.

Over the past 30 years Sarah Poole has collaborated with many composers, in Britain and abroad, creating a new solo repertoire for singers of today and also for the future. Sarah has a passion for new music and an interest in selecting words and texts which inspire composers to write songs which will appeal to performers and audiences alike. She has premiered a wealth of new solo songs and choral repertoire over the past few years and her passion for all styles and idioms encompasses repertoire from the 17th century to the present day. 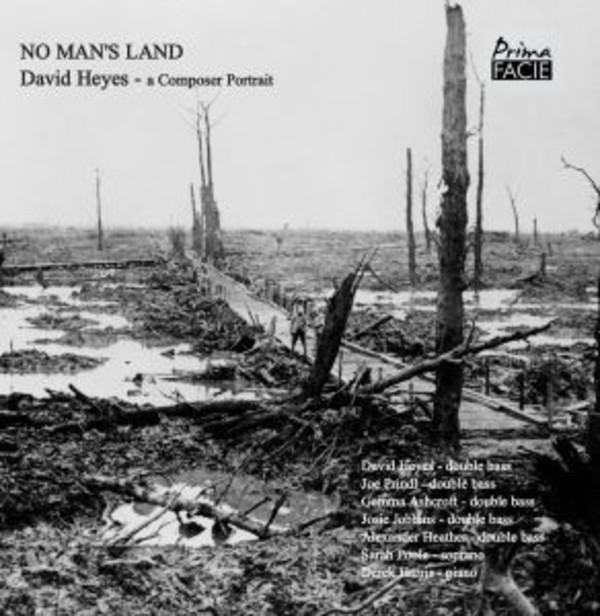 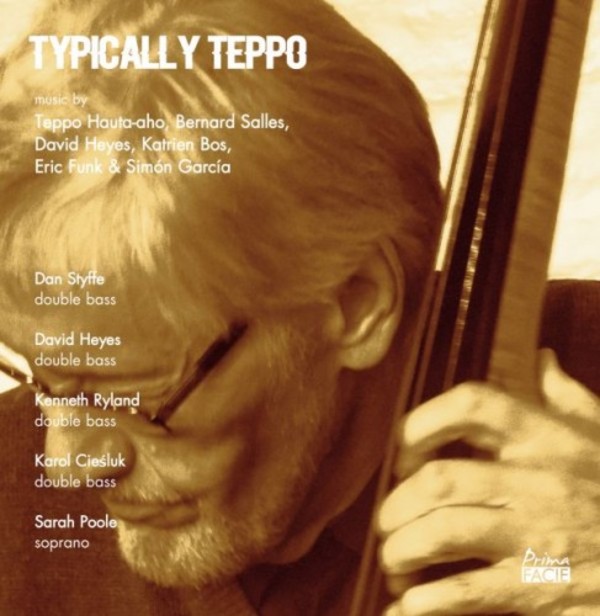 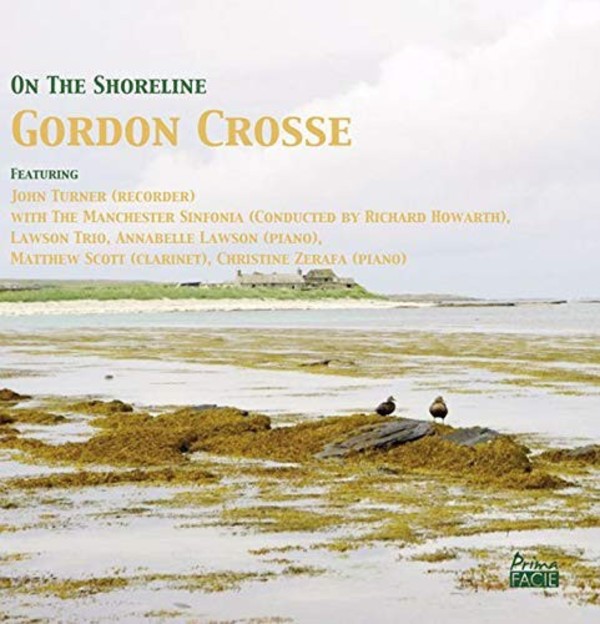 Crosse - On the Shoreline