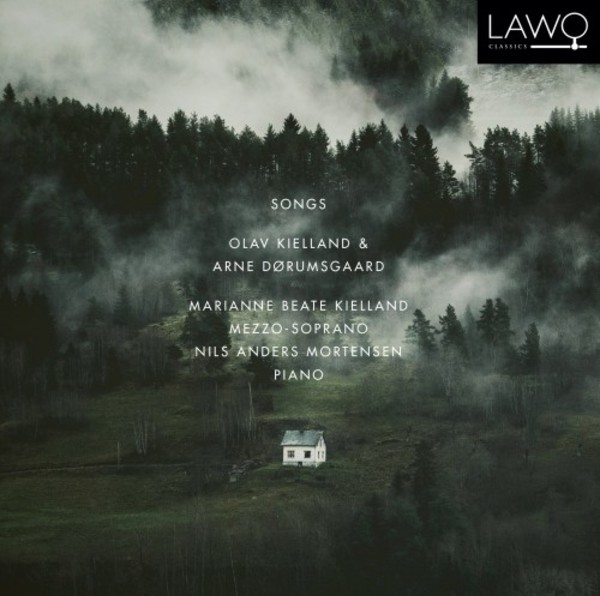 There is a fascinatingly large treasure trove of songs available in the National Library  for the most part fully accessible, but hardly used. Two names to be discovered in this collection are Olav Kielland and Arne Dorumsgaard, composers of the last century who both found inspiration in traditional folk music.

Olav Kielland was a student of architecture who became one of the leading conductors of his time, with special focus on Norwegian contemporary music. From 1941 on he lived in Telemark, where he cultivated an interest in the Norwegian folk tradition.

Arne Dorumsgaard spent most of his life abroad. In addition to his works as a composer, he left behind 25 volumes of free adaptations of Ostens gamle poesi (Ancient Poetry of the Far East), as well as a huge collection of sound recordings of Norwegian music and Norwegian musicians, which led to the founding of the Norwegian Institute of Recorded Sound in Stavanger. Presented on this album are all of Kiellands songs, together with a selection of Dorumsgaards enormous oeuvre.

Marianne Beate Kielland studied at the Norwegian Academy of Music with Svein Bjorkoy. Her other teachers have included Oren Brown and Barbara Bonney. Considered today one of Scandinavias leading singers, she performs regularly on major concert stages in Europe and Japan.

Nils Anders Mortensen was born in Flekkefjord in 1971. He began playing piano at age three, and in 1986 he won the Norwegian Young Pianist Competition. He studied at the Norwegian Academy of Music, École Normale in Paris, and
Hochschule für Musik and Theater in Hannover. Mortensen has appeared as soloist with Norways leading orchestras and has performed at many of the Norwegian chamber music festivals. In 2004 he received the Robert Levin Memorial Prize.

This is the duos seventh CD on the LAWO Classics label. The previous releases have received glowing reviews in Norway and abroad. 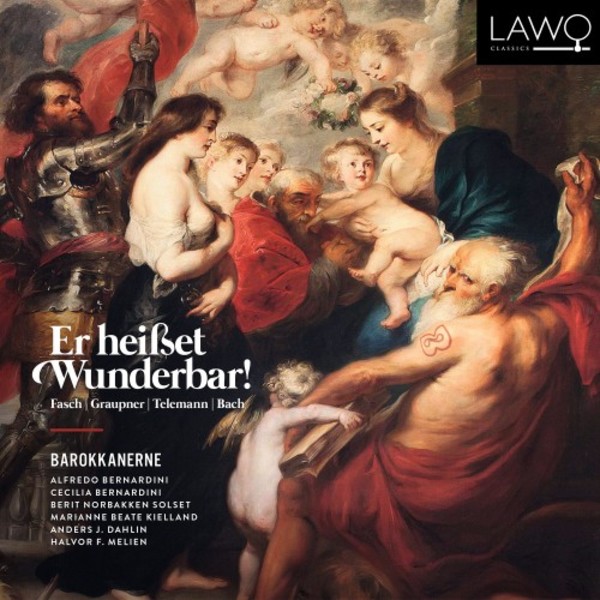 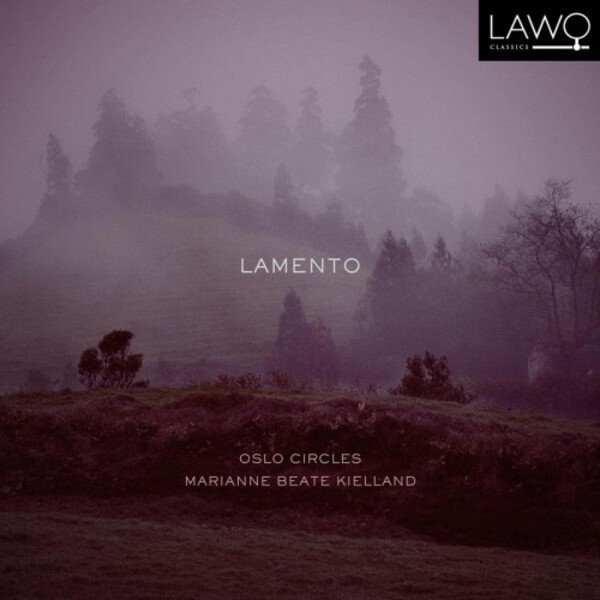 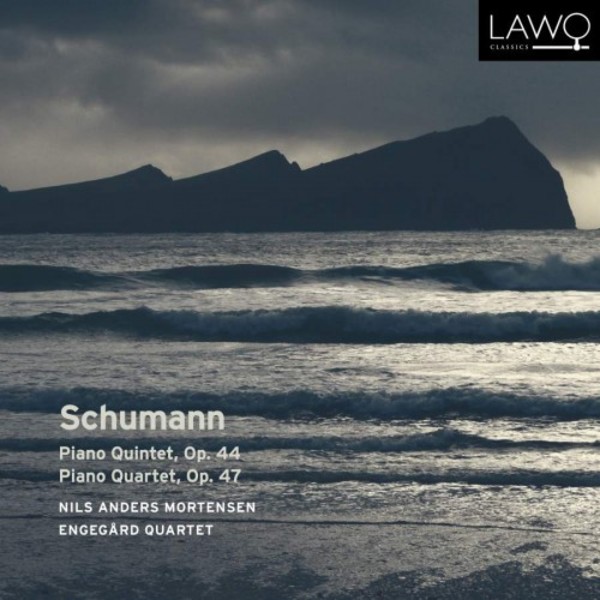 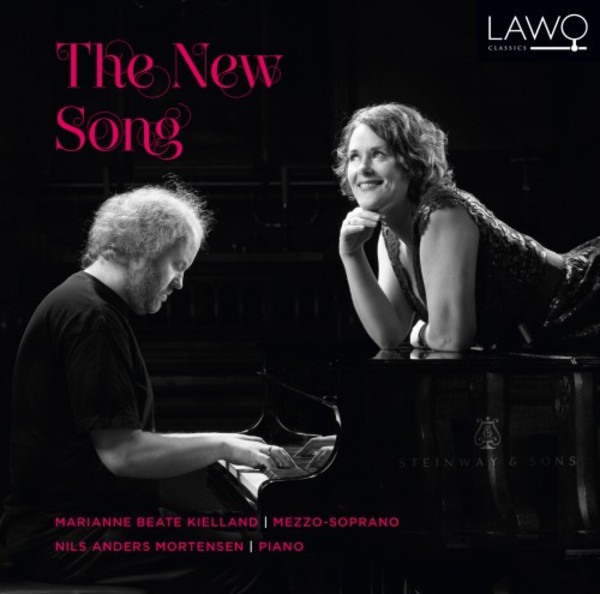