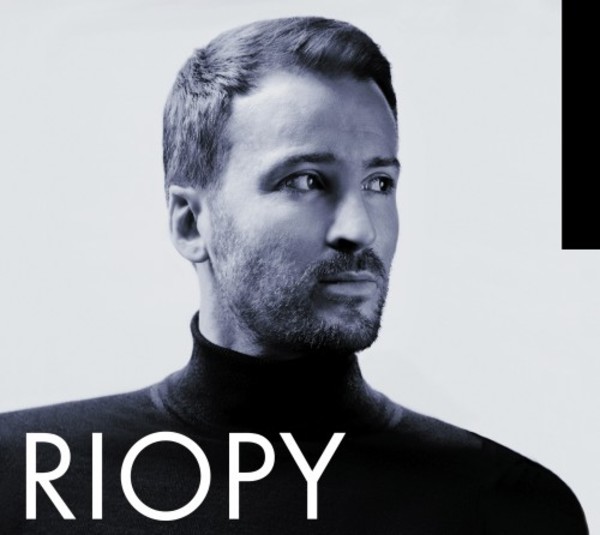 Born in the French countryside and largely self-taught, RIOPY (Jean-Philippe Rio-Py) has been named a Young Steinway Artist in  recognition of his rhythmically driven, freely expressive approach to performing his own compositions, which have been featured in  trailers to films including The Danish Girl and The Sense of an Ending, and can be heard in documentaries broadcast on UK networks  BBC, ITV and Channel 4, and in advertising campaigns for Ikea, Armani, Samsung and more.

This album has been my catharsis since the music started coming to me almost ten years ago. Its the world seen through my eyes, or rather, through my piano. Its evolved into a patchwork of emotions, experiences, beliefs  music that put an end to struggle. From On a cloud to Old soul, the pieces here came to life and brought hope when I thought nothing could save me. They each have their place in my development; they became my language.

For me, a single chord can evoke a symphony of emotions. With solo piano, everything is exposed and we have to catch what passes through our fingers, which starts as raw emotion and translates as music in its purest form.

I feel that sharing these emotions through music helps us to reconnect; these arent fingers double tapping to like or swiping away  these are fingers pulsing across the keys of a piano. The world changes and the music will always be tuned with the world; perhaps that is why I never seem to play a piece exactly the same way I did the last time.

My insecurities and weaknesses find their way into my music, but also the landscapes and the people that inspire me. I hope the music on this album can reach the soul of listeners the very same way I feel it when I play.
 RIOPY