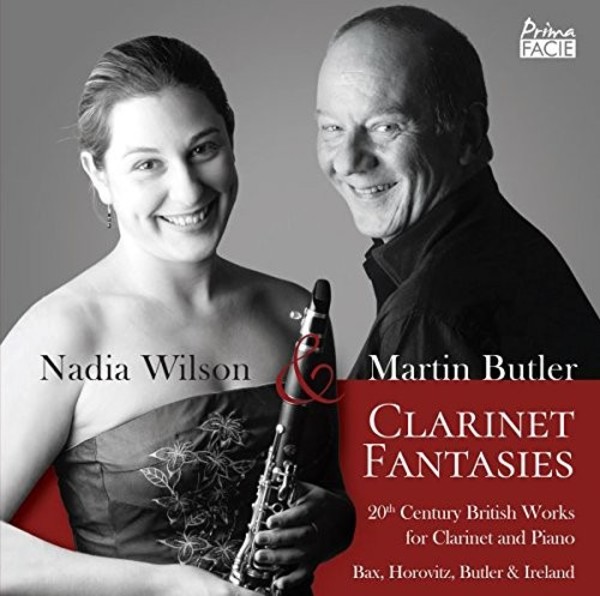 Sonatine for clarinet and piano

Fantasy Sonata for clarinet and piano

Sonatine for clarinet and piano

Fantasy Sonata for clarinet and piano

Clarinettist Nadia Wilson releases her debut album, together with pianist and composer Martin Butler, of works for clarinet and piano by Bax, Horovitz, Ireland and the world premiere recording of Butlers Barlow Dale: Four Characteristic Pieces.

It was through the Four Characteristic Pieces that Nadia and Martin first met. Each character is a cat who features in Butlers aunt, Ruth Sivernss, published book about the eponymous cat-detective, Barlow Dale (a parody amalgam of Sherlock Holmes, James Bond and Dr Finlays Casebook).

I love all of Baxs music; there is a romanticism, surrealism and folk-like quality mixed with Celtic mysticism and chromatic twists and turns that is so unique to his music. The Ireland is a classic British masterpiece for clarinet and piano and was an obvious choice for the CD; its a real duo with virtuosic, exciting and varied writing for both instruments, creating vivid sound worlds that envelop the listener. The Horovitz is just lots of fun! Its full of humour and vitality and is always a favourite with audiences. The second movement is, in my opinion, some of the most beautiful, lyrical writing for the clarinet.  Nadia Wilson
This is a highly enjoyable recording! The two artists match technical excellence with serious attention to various musical styles. I very much appreciate their performance of my sonatina.  Joseph Horovitz

Inspired by the fictional adventures of a feline detective  Barlow Dale, something of a fusion of Sherlock Holmes, Poirot and Dr Finlay  the pieces depict the eponymous hero, a slow-witted Police Inspector, the elegant (Siamese) secretary Miss Honeyflower, and dastardly villain Asiam Rex. It is all light-hearted fun but how nice to see such a trifle still acknowledged and performed by its creator in this premiere recording four decades later.
Gramophone April 2018 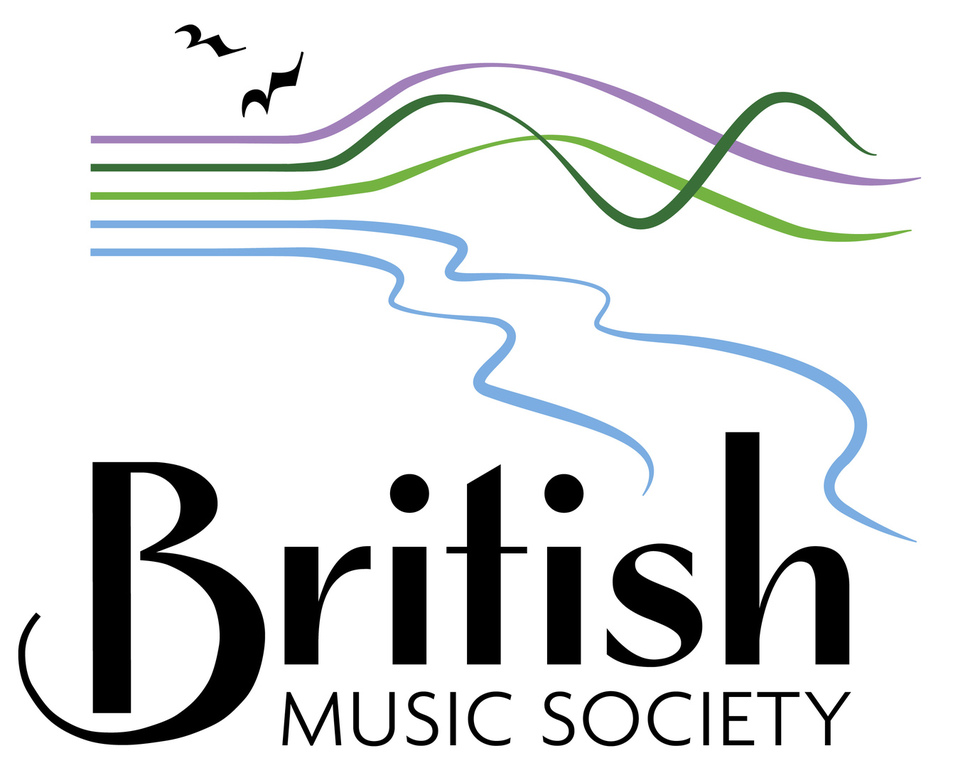 At the centre of this programme are two works which deserve a larger audience. 'Barlow Dale: Four Characteristic Pieces' (1977) take their inspiration from cats in a feline-detective book by Ruth Siverns. They were written by Martin Butler at the age of seventeen and receive their premiere recording here with the composer at the piano. This quirky and energetic jazz-inspired soundworld has an immediate appeal and works superbly alongside Joseph Horovitz's finely-wrought Sonatina.
British Music Society 2018

Wilson easily brings out the four contrasting characters and projects the light-hearted nature with technical assurance... The Horovitz was fun and playful with a lovely middle movement, while the Ireland had lyrical moments and good virtuosic control.
Clarinet & Saxophone Society of Great Britain 2018