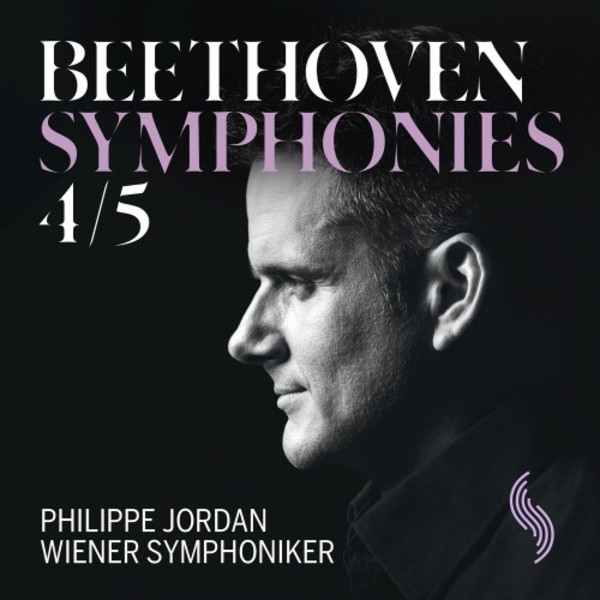 For the first time in their history, the Wiener Symphoniker will release a complete Beethoven symphonies cycle on CD. The Wiener Symphoniker wrote music history with the first performances of works by Bruckner, Ravel and Schoenberg. And under the baton of such illustrious music directors as Wilhelm Furtwängler, Herbert von Karajan, Carlo Maria Giulini and Georges Prêtre they acquired worldwide fame for their unique Viennese sound. Considering its rich, more than a century long history, it comes as a surprise that the orchestra has never before recorded a full cycle of the nine symphonies by Ludwig van Beethoven which are widely considered to constitute the apex of the symphonic repertoire.

This shortcoming is about to be remedied: started in autumn 2017, the Wiener Symphoniker will release the full cycle on 5 CDs. With a new CD of the series to be released every 6 months, the full cycle will be completed just in time for the 250th anniversary of the birth of Beethoven in 2020. The symphonies were recorded live during a critically acclaimed concert cycle in Spring/Summer 2017 in the Great Hall of the Musikverein Wien. At these concerts, the international press specifically praised Jordans approach to combining a traditional Viennese sound with a more contemporary, slimmed down interpretation of the material, original tempi and insights from the historically informed performance practice. Through a close reading of the score and by focusing on the content of the works, Jordan aimed to create  in his words  a more natural, direct, humanised image of the famous composer.

Jordans account of the Fourth is well-nigh ideal: lithe, lyrical, rhythmically intent. Tempos in the two outer movements are swift, one movement mirroring the other in a way that gives the symphony an agreeably through-composed feel. Nor is anything rushed or overdriven, so finely calibrated is the playing. ... The performance of the Fifth Symphony is lean-bodied and swift in the modern style. One notices this in particular in the finale, where the march takes on something of the spirit of the Marseillaise. ... Whatever ones preferences as to text or pulse, rest assured that what Jordan and his superbly trained players give us is thought-through Beethoven of the highest order.  Richard Osborne
Gramophone June 2018 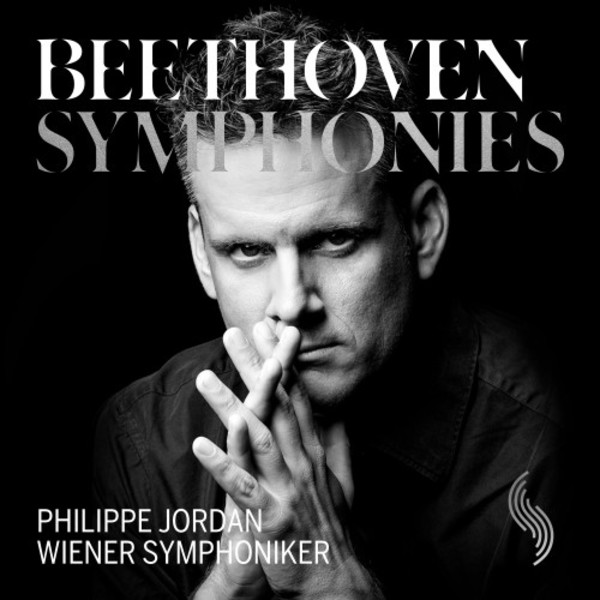 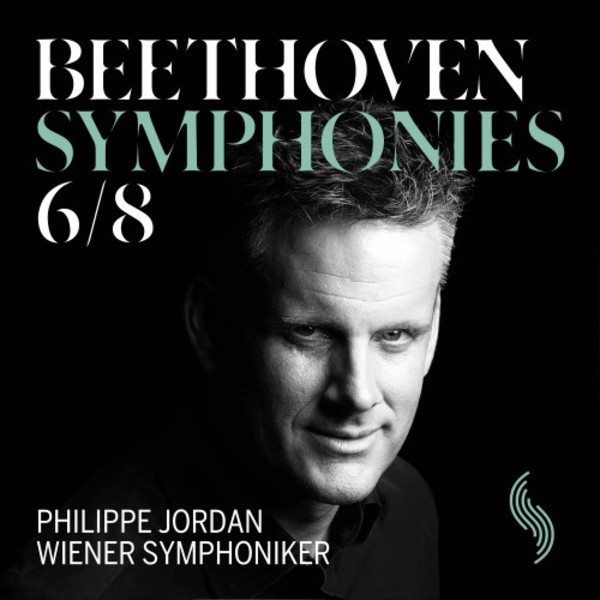 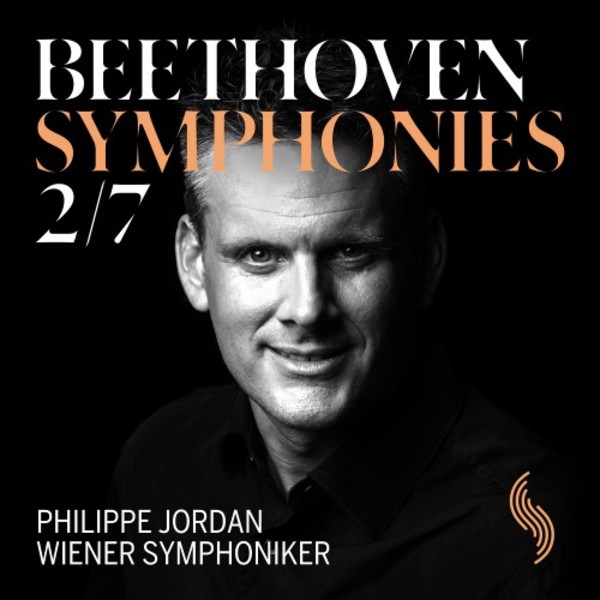 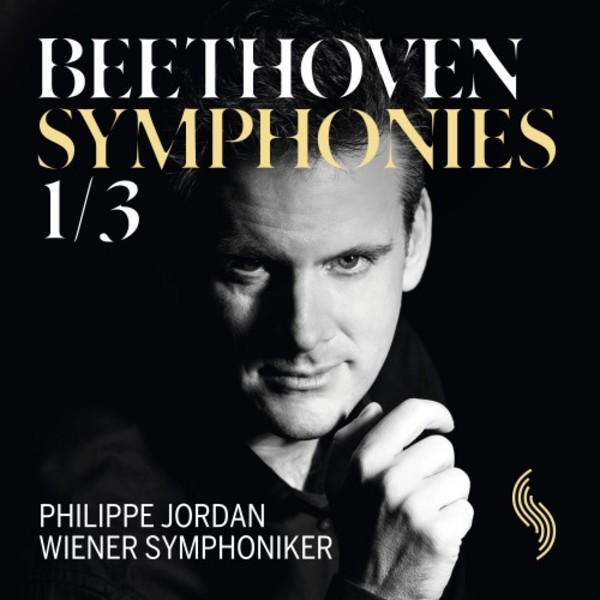 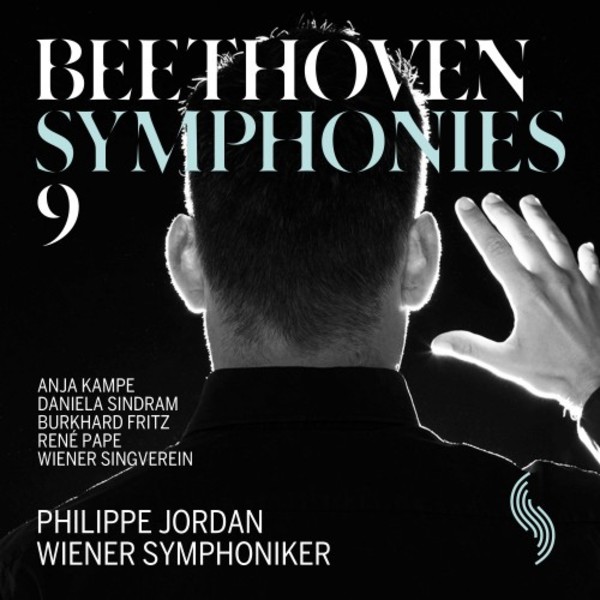