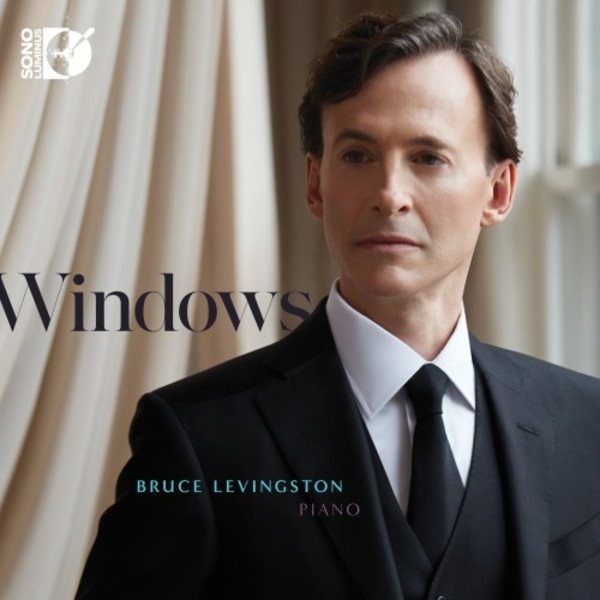 The Shadow of the Blackbird

The Shadow of the Blackbird

The title of pianist Bruce Levingstons haunting new album, Windows, is taken from the beautiful suite by acclaimed American composer James Matheson, heard here in its world premiere recording. This evocative, richly-coloured work depicts the exquisite stained glass windows of Marc Chagall and Henri Matisse inspired by ancient imagery and scripture. These works, which reflect a myriad of overlapping artistic influences, led Levingston, an artist known for his cutting-edge programming, to seek out other composers who have been inspired by multiple art forms. Robert Schumann was an immediate choice. His intimate Kinderszenen, a series of distilled little jewels that offer fleeting glimpses of childhood, is paired with the urbane, elegant Arabeske. Distinguished British-American composer David Bruce is also heard here in the premiere recording of his touching work, The Shadow of the Blackbird, inspired by the music of Schumann as well as the moving poetry of Wallace Stevens. It seemed fitting for Levingston to programme these three inspired, and inspiring, composers together. Their works, old and new, represent aural windows through which their extraordinary visions may be heard, sensed and felt.

Bruce Levingston is one of todays celebrated figures in contemporary classical music. The New York Times named his album Heavy Sleep a Best Classical Recording of the Year praising his mastery of color and nuance. The New Yorker has called him a force for new music with a gift for innovative and glamorous programming. 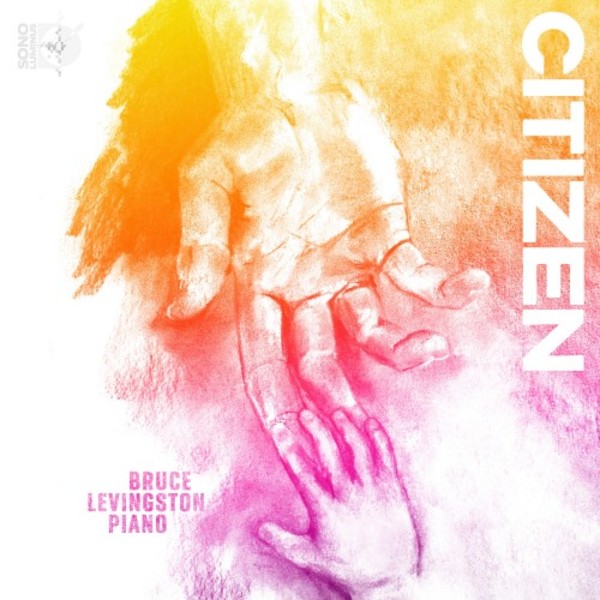 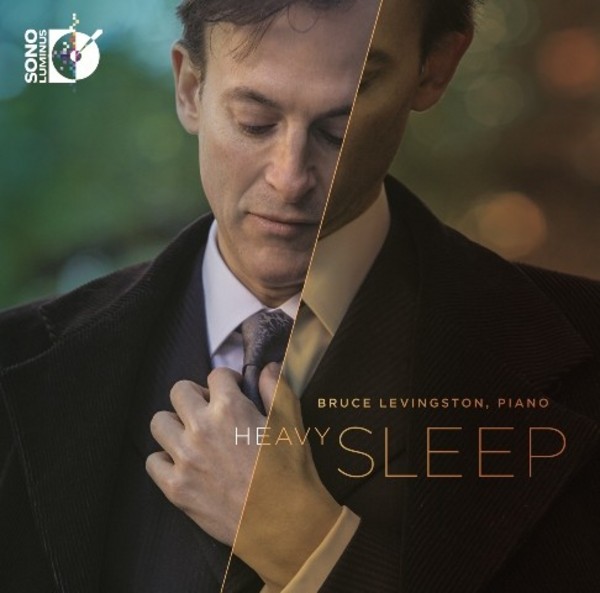 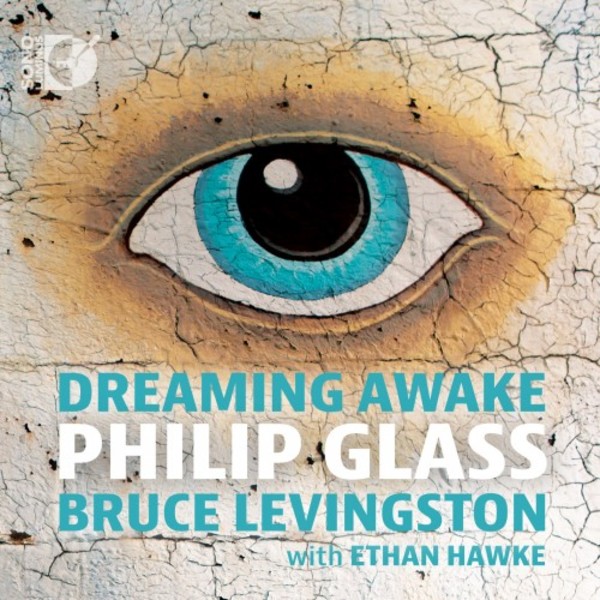 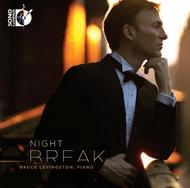 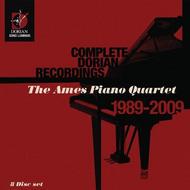