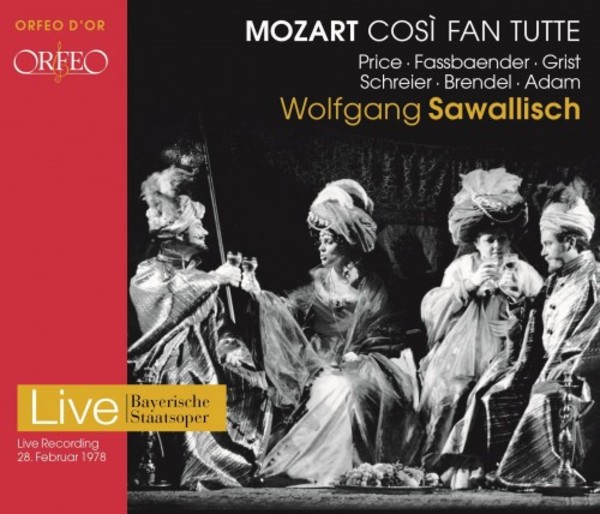 Even in its opera-buffa manifestation, the utterly disastrous wife-swapping experiment in Così fan tutte so scandalized the entire 19th century, from Beethoven to Wagner, that desperate attempts were constantly made to conceal the works frivolity under any number of respectable rewrites. It was Hermann Levi and Richard Strauss who recreated the original work for Munich with through-composed recitatives instead of spoken dialogues. Amazingly, it took this Munich production of the 1970s to bring Mozarts absolute masterpiece to life in its original language; yet anything else  from a great master of musically subtle, rapid-reaction word-play  is sheer sacrilege!

In any case, the acoustic account captures an almost unbearably intense moment in the history of music theatre. The music director of those days, true to local tradition and to his own history, once again shows himself to be not only a consummate Wagner and Strauss conductor but also, as in the previously released Don Giovanni from that era (ORFEO C846153), a hugely skilled interpreter of Mozart. The pieces ensemble qualities, lifting it from the chasms of deep disgrace to a pinnacle of Mozarts operatic writing, are brought out with breathtaking drama and vivid versatility, due not least to the cumulatively sensational qualities of the various protagonists. These were so highly regarded by the maestro himself as to justify a transfer from the customary Cuvilliés-Theater  where the first Munich production had been staged in 1795  to the Nationaltheater itself: 'With soloists such as these, we can sell out the house.' 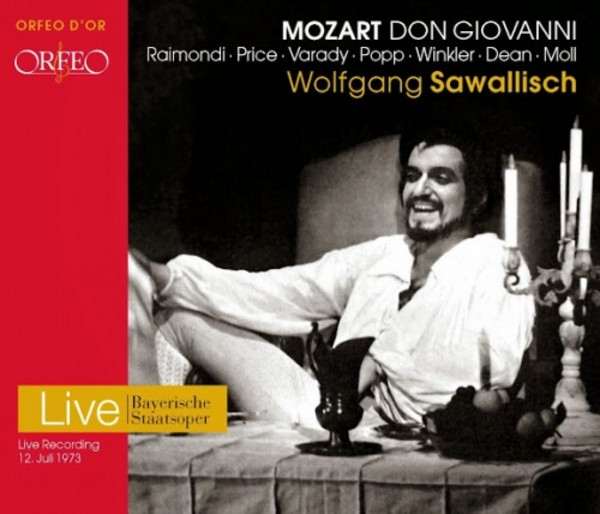 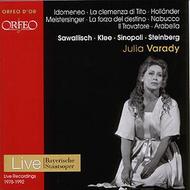 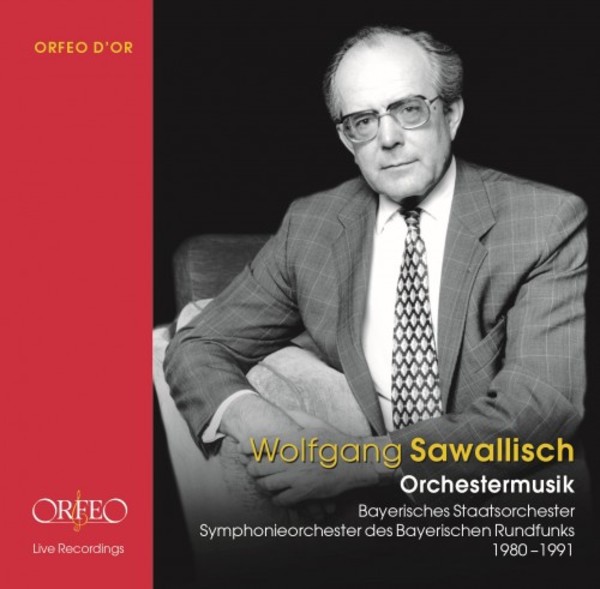 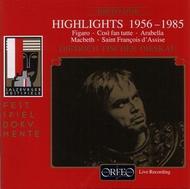 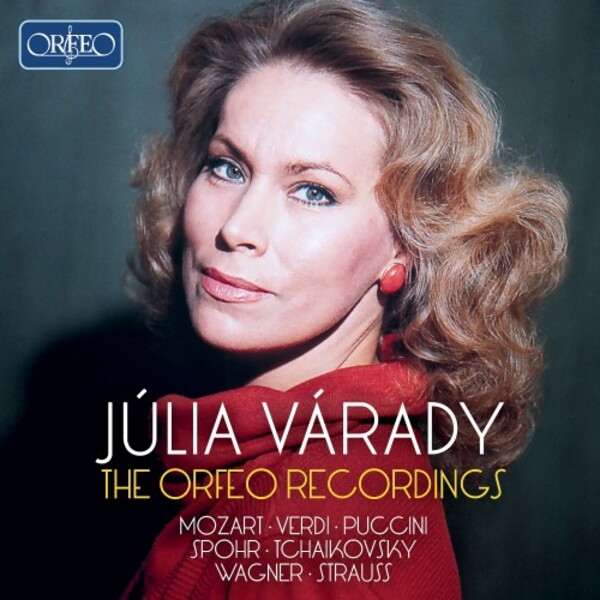