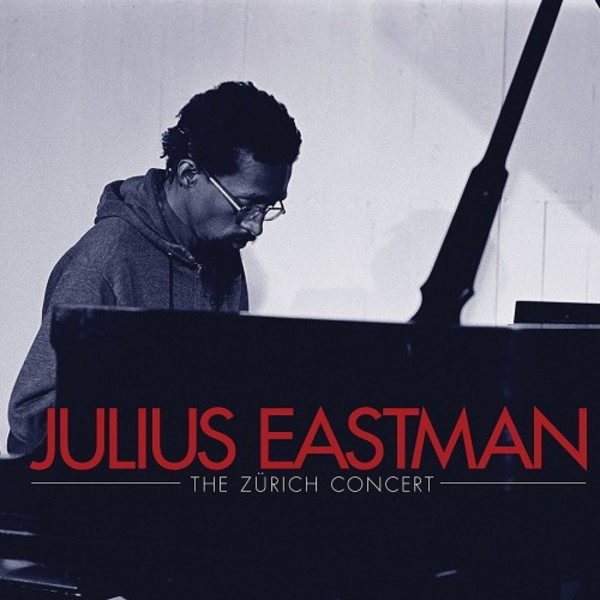 Just when you think you are grasping the breadth and quality of the music of Julius Eastman (1940-1990), a recording such as Julius Eastman: The Zürich Concert shows up, and you have to go back and reassess his work and wonder what will show up next. This recording is from a 1980 solo seventy-minute improvisatory concert in Zürich, a cherished cassette made by a friend of Eastmans, who recently realized its uniqueness and decided that he should share it.

The Zürich Concert was performed on 25 October 1980 in the Aula Rämibühl gallery. Eastman was in Europe participating in The Kitchen tour, and a Swiss friend, Dieter Hall, a painter who had been living in the East Village, arranged the concert. Hall recorded it on a cassette machine, so there is the inevitable gap when the tape had to be turned over, as Eastman played non-stop for seventy minutes.

Simply put, The Zürich Concert is a revelation. Listening to this recording, one is overwhelmed by the cascades of sound, the power of the playing. It almost seems as if the piano will start bouncing across the floor like an out-of-control washing machine. But there is also space and delicacy in the playing. As a whole, the music never flags, and your attention doesnt wane, as you are drawn in by the intensity of the playing and the coherence and wonder of the music being made.

Chen Yi - Sound of the Five