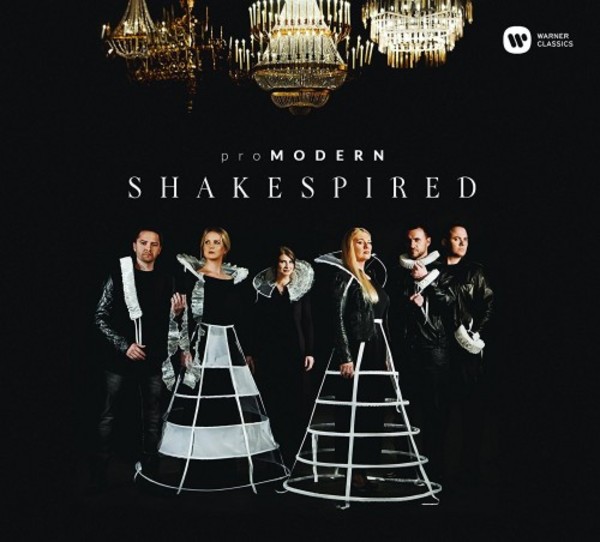 proMODERN shakespired is an extraordinary project combining 16th-century poetry with contemporary music, which proves that human emotions have not changed over the centuries. proMODERNs new reading of Shakespeares Sonnets brings them into the world of todays audience. The composers represent different styles and a broad spectrum of approaches. proMODERN shakespired is a new daring project from this brilliant chamber ensemble and fitting addition to the Warner Classics  catalogue, which already boasts other critically acclaimed Shakespeare-inspired albums.

The proMODERN sextet consists of great musical individualities. Each of its members is an eminent musician and singer, and pursues their own independent artistic career. The ensemble specialises in contemporary music. It aims to convey to the audience the wealth and beauty of early 21st-century music as the art that is the closest to us all, that utilises a familiar aesthetic and draws on the experience of todays world.

In the five years since its inception, proMODERN has premiered 28 works (including miniatures, larger unaccompanied forms, vocal-instrumental music and pieces with orchestra), nine different song cycles, as well as creating stage parts in operatic premieres. They present many contemporary works which are not performed by any other ensemble in Poland, and which are rarely heard internationally, such as the famous Stimmung by Karlheinz Stockhausen.

When Piotr Pieron approached me with the request to compose three sonnets to Shakespeares words for unaccompanied vocal sextet, I was overjoyed at first, because the prospect of writing for a group of accomplished chamber musicians, experts in contemporary music, was immensely attractive to me. Very soon, however, I was overwhelmed by doubts  mostly because of the original 16th-century text to which my music was to be set. [] I selected the sonnets that seemed to be closest to my own lyrical vein, describing the bright side of love, the beauty and strength of human feelings. I adjusted the slightly melancholy, highly emotional character of the music to these texts  and here they are, Shakespeare and Herdzin telling you about love through the voices of the proMODERN sextet. I wish you a pleasant listening experience!  Krzysztof Herdzin 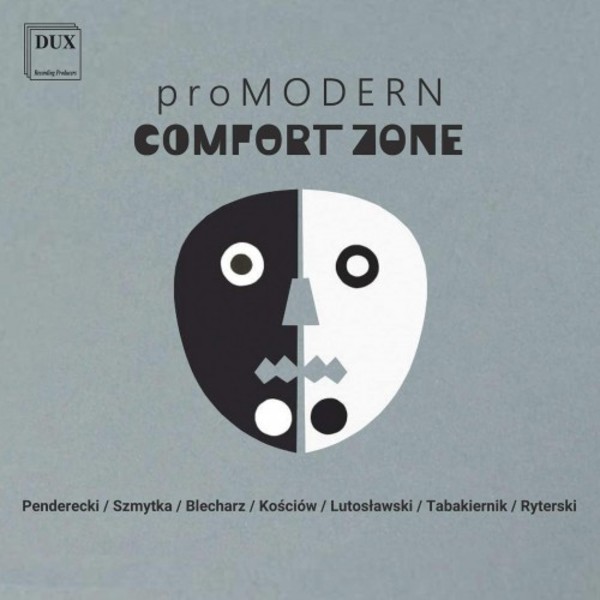 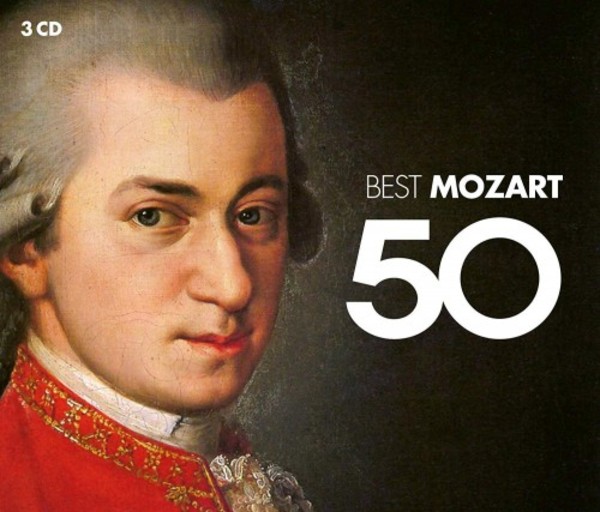 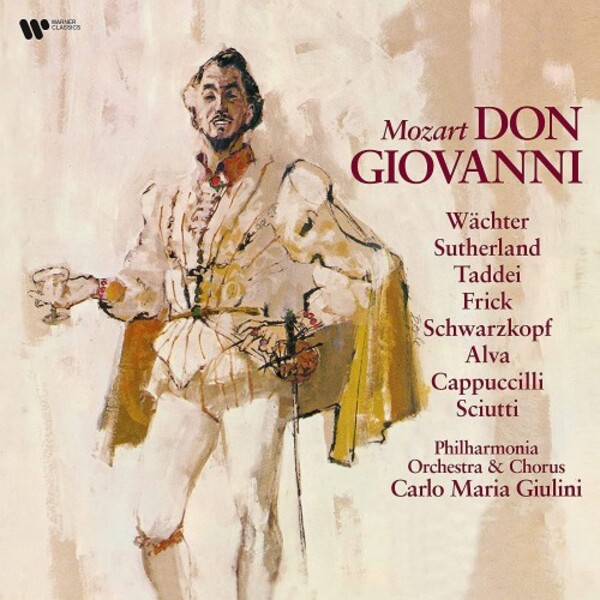 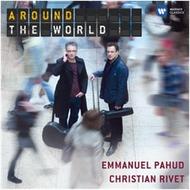 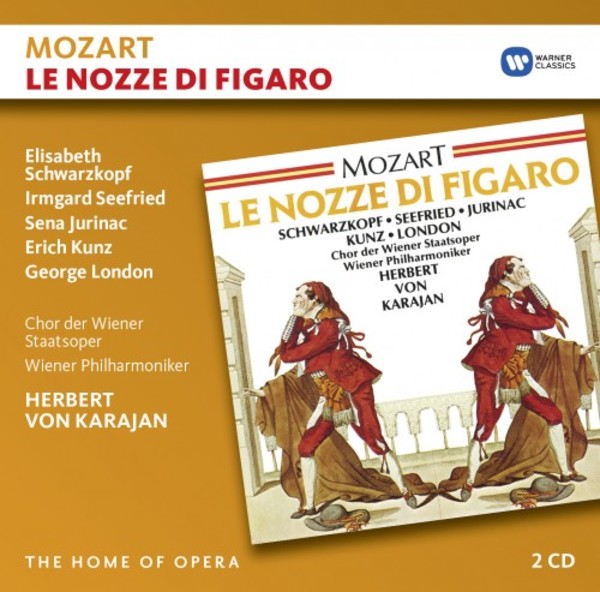