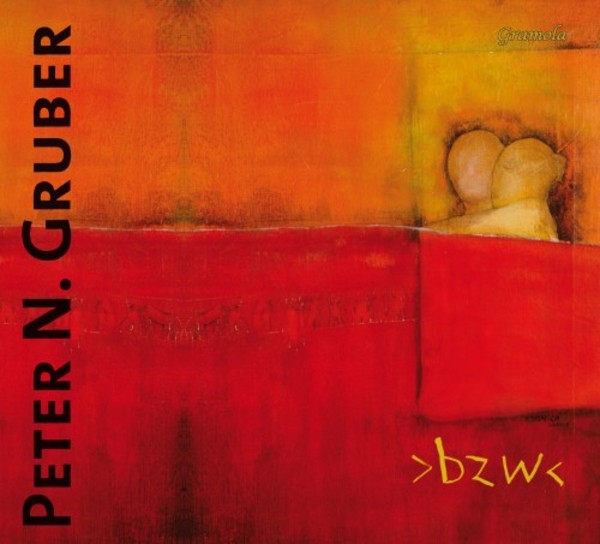 In the form of the CD bzw the third part of a trilogy that was begun in 2000 with fis and continued in 2001 with Die Lilie, is now available. In contrast to the first two recordings, which for the most part contained freely improvised music, bzw presents compositions by Peter N. Gruber in classic song form.
The abbreviation >bzw< (respectively, or) allows considerable room for interpretation, also in a figurative sense. Alongside its usual meaning in everyday language it can also be read as Beziehungsweise (literally: relationship ways) or Beziehungswaise (relationship orphan). Nor can the possibility of biographical relationships be dismissed. And that relationships (Beziehungen) can also be shaped wisely (weise) is self-evident.
In 2008 a start was made with recording the first bass tracks. This is motif material from music for double bass solo composed or improvised earlier for theatre and dance theatre productions.
Patrick Dunst (saxophone, bass clarinet) and Denovaire (keyboards, esraj) developed this basis for improvised melodies further. Andy Manndorff (guitar) and Alfred Lang (trumpet) added overdubs in accordance with the composers wishes. The percussion  played by Billy Cobham student Reinhardt Winkler  was added as a last instrument in a most unorthodox manner.
Initially Peter Niklas Gruber played double bass with the Graz Symphony Orchestra, then he became bass player with the pop group Opus and is one of the authors of the world hit Live is Life, he then ended his musical career and studied philosophy (evolutionary epistemology) and history of art. He completed his studies with a dissertation on Ludwig Wittgensteins Tractatus vs. the architecture of the villa for his sister Margarethe Stonborough on Kundmanngasse in Viennas 3rd municipal district.
Now aged 61, after what he describes as his monk-like student life, music has long since caught up with him again, he composes, plays double bass, has set up a music label and under the title Ein ferner Garten has composed 18 much-praised pieces for string quartet. 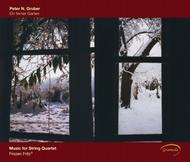 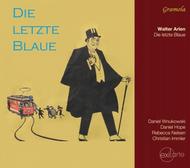 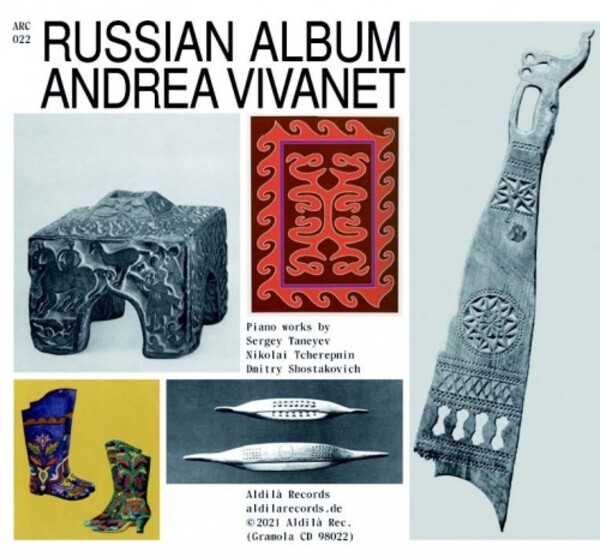 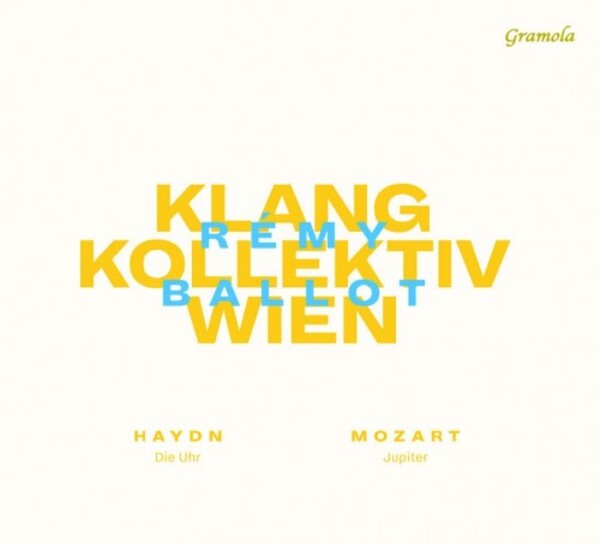