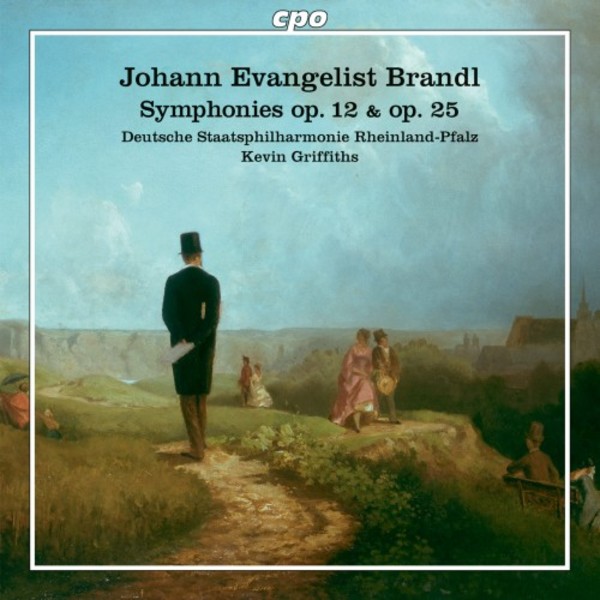 His very first compositions received positive reviews, and his later works enjoyed international recognition. His contemporaries regarded him as one of the most significant and distinguished composers of our time. Beethoven contemporary Johann Evangelist Brandl was born in 1760 in Markt Rohr, near Regensburg. Brandl entered the Roman Catholic Seminary in Munich in 1770 and began composing in an environment that included local music greats like Johann Lukas Schubaur and Johann Evangelist Wallishauser. In 1789 he successfully applied for a post as the music director at the Bruchsal court of Archbishop August von Limburg-Stirum, and in 1808 he became the music director of the Grand Duke of Badens court orchestra in Karlsruhe. Brandls musical language, above all toward the end of his oeuvre, moves beyond the style of classicism toward sharpened chromaticism and already displays characteristics of early romanticism. The development of Brandls compositional style from the sonata form still largely adhering to the classical formal scheme to a fascinating break with familiar listening habits is especially striking when his earlier Symphony op.12 and his Symphony op.25, his last such work, are compared. While op.12 continues to sparkle very much in the spirit of the eighteenth century with its clear and elegant tonal idiom in the style of the late Joseph Haydn, in op.25 Brandl anticipates virtuosic elements of the romantic era and sometimes its amazing harmonic modulations. 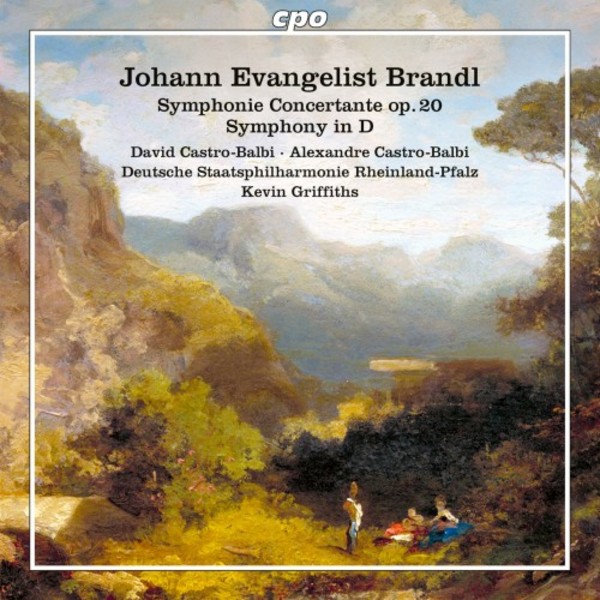 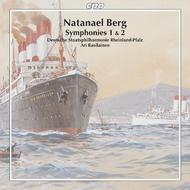 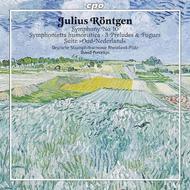 Rontgen - Symphony No.10 & other orchestral works 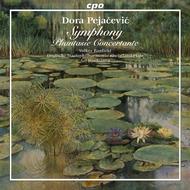 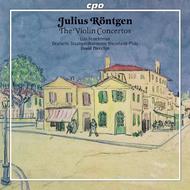